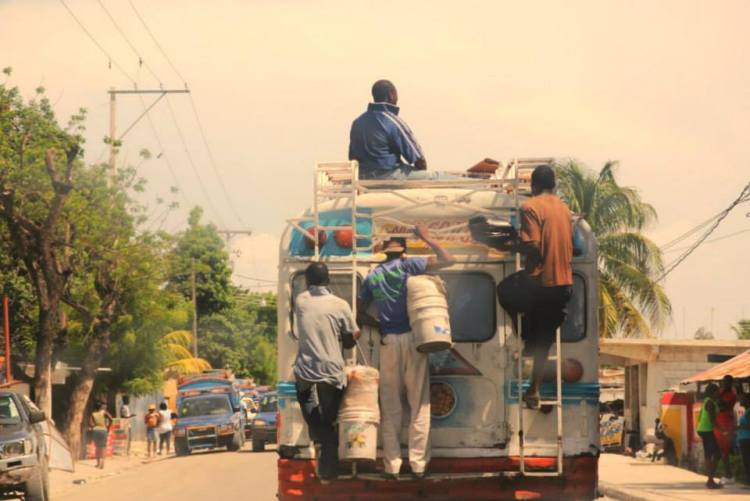 On paper, Cité Soleil is a very unlikely ambassador for entrepreneurship.

It’s the most dangerous region of the entire Western Hemisphere and one of the poorest in the world. Violent crime has plagued Sun City for decades, but after the magnitude-7.0 earthquake in 2010, a high number of gang members escaped from prisons and were absorbed into Cité Soleil.

As relief efforts turned to Haiti, the violence and political turmoil meant the people of the slum community were left to fend for themselves. There’s no sewage system, the mortality rate is high, and women and girls live in constant fear of violence.

It’s easy to imagine a slum as a listless, desolate place filled with victims waiting for intervention, but this couldn’t be further from the truth. When I arrived in Cité Soleil, the level of innovation and determination astounded me.

Life and light fill the streets. Entrepreneurship is everywhere. People are literally turning trash into fuel. At times, the line between criminal and entrepreneurial activities become blurred, such as the groups of boys who tap into the city grid and sell power to other businesses.

But entrepreneurship is about survival, and the people of Sun City are the definition of survivors.

Here are just some of the attributes I witnessed that make Cité Soleil the most entrepreneurial place on earth:

Entrepreneurs know that innovation takes courage. You can’t create new things without taking risks. For the people of Cité Soleil, courage is not a choice but a way of life. Disease is rampant, unemployment is endemic, and death is sudden and unexpected.

Yet, the people I met have become experts in taking economic development into their own hands — negotiating and finding solutions without government help or practical infrastructure.

Resourcefulness is so important to entrepreneurs — especially when you have no access to capital, no collateral, and no address. In Cité Soleil, I saw people using garbage as fuel, charging tolls to vehicles, and clearing roads. I saw phone companies that doubled as banks and schools created out of pure determination. Even leisure has found a place, with movie enthusiasts projecting films onto sheets stretched over wood.

Entrepreneurs can get stuck trying to create the perfect product, but letting go of perfection can create a willingness to learn, fail, and be more creative. Negotiations in Haiti are dramatic and passionate, and business leaders take advantage of every opportunity without worrying about perfect presentation and packaging.

Reaching Out Tea House, Vietnam – The Quietest Tea House in the World?

In the comfortable surroundings of American society, the prospect of failure is terrifying. It’s easy to lose motivation when confronted with doubt or when a risk doesn’t pay off. But the word “failure” has no place in Cité Soleil.

There’s no time to think back on a failed attempt. There’s only motivation to push on to the next venture. Despite the poverty, there’s a relentless sense of optimism and a refusal to be beaten. Teachers walk to the makeshift school in sludge and still manage to get there with clean, pressed clothes. Entrepreneurship thrives in this environment.

Part of what makes Cité Soleil entrepreneurs so exciting and influential is their empathy. They put themselves in one another’s shoes, which has helped them develop strong business connections. Without the support of government programs, Haitian entrepreneurs must create their own supportive community founded on empathy.

Haiti has been knocked down and battered, but even in its worst moments, the slum of Cité Soleil can teach us what it means to have courage and use whatever we have at our disposal to create something new. It’s the living, breathing definition of entrepreneurship.

Mina Chang is CEO and president of Linking the World, an international humanitarian aid organization with a focus on children, global awareness, and breaking the cycle of poverty around the world. Linking the World has been saving lives and transforming communities since 1997 through its unique emphasis on partnerships to kindle hope. 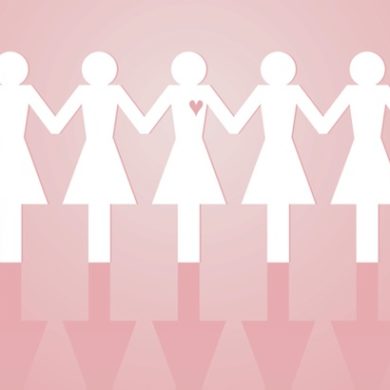