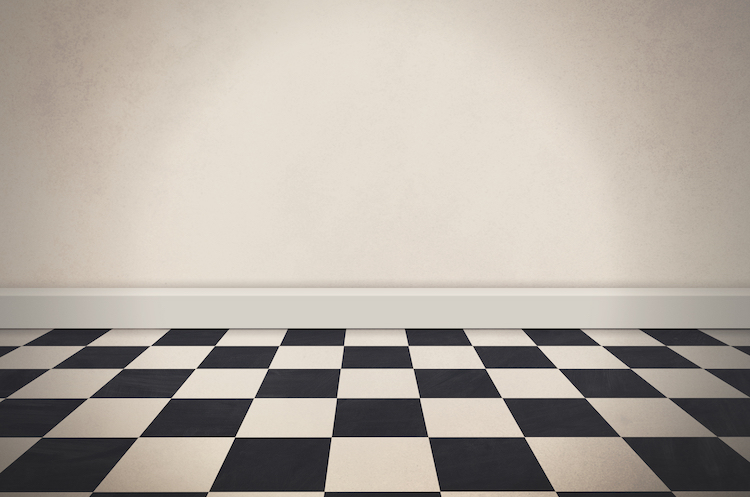 Older generations truly know how to dance. They remember all the moves – the twist, the Lindy hop, the jitterbug, the Mashed Potato. They spin, ball-change and dip all night with more energy than Red Bull could bottle up and distribute in a week. As a 22-year-old watching from my chair, I was hesitant to join in when I barely know how to “pop-lock-and-drop-it.”

Eric Silvey, the founder of Sock Hop Sundays, said only about 50 people showed up at the first event in March 2003. Now 150 to 175 a month jaunt to what’s billed as “NYC’s only monthly ‘50s/’60s dance party” at the Iguana New York, about four blocks from Columbus Circle.

February’s dance fell on Valentine’s Day, proving to be a lively date destination for old and young couples alike. Saxophone blared from the sound system in Dion’s “The Wanderer” and The Coaster’s “Sh-Boom.” The dedicated dancers arrived before 8 p.m. – the ones who take lessons and follow dances around the country. One couple in their 60s had pristine, elegant form while another pair in their 50s was loose and playful. The dance, promises Silvey, welcomes “all ages, all colors, all sizes and all levels of dancing ability.”

Kristen Lueck and her husband, Nate, were the first 30-year-olds to show up and came to scope out the scene for their friends in Queens.  “If people start hearing about this, I bet the younger crowd will start coming out,” she said.

Kristen is from Austin, Texas, where she says sock hops are common. She had trouble finding any when she moved to New York but finally discovered Sock Hop Sundays on Google.  The likely age gap didn’t hinder her. “If a guy asks you to dance it’s for completely usually fun, innocent reasons,” she said. “I even told Nate, ‘You know, it’ll be fun if someone asks me to dance,’ because it’s probably going to be an older guy and he’s just there to [remember] when he danced to this in high school. So if I can make someone happy, I’ll do it! If his wife thinks it’s OK.”

What did her husband have to say? “As long as she feels safe and comfortable with it,” said Nate Lueck. “This is probably the place to go where she can do that.”

Later into the night, two French women and their friends sat at a table in a dark corner. Aurélie Gabriele, 31, has lived in New York City for two years and Priscilla Bee, 29, for six years, but neither had heard of Sock Hop Sundays until Gabriele’s coworker told her about it. “We feel young!” said Gabriele, who danced with DJ Odysseus Bailer while he took a break from switching tracks.  “It’s respectful and sensual at the same time.” said Bee. The two ladies danced while their other friends sat and documented everything on their phones. “I just love it. It’s a different energy!” said Bee.

Radek Wiśniewski, from Poland, stood against a wall by the bar with his burly arms embracing Dishan Elise, a New York City native. “I personally am digging it. It’s a new experience,” said Elise. “We had friends come who got scared away from it, but I totally appreciate every generation.”

“They have more energy than young people do,” said Wiśniewski.  The couple returned to the center of the dance floor and captured everyone’s gazes with rapid footwork and swooping dips. Wiśniewski picked up Elise and twirled her around as everyone applauded. “Anyone who appreciates this genre of music and wants to try something new, they should definitely check it out,” said Elise.

The sock hop was a hit for retro-loving millennials looking for a different weekend fun. “There’s a rhythm and carefreeness to it,” said Kristen Lueck, who was impressed by the people as much as the dancing. “There’s obviously a really close community of people, so for them to welcome us that’s very kind of them.”

Dancing with an old man to Doo-wop music wasn’t my proudest moment, but it seemed it sure was his. As my partner’s wrinkly, nimble hands led my awkward arm movements, he smiled, eyes closed and mind lost in another world. Perhaps he was imagining I was his high-school crush.  Just as I grew more comfortable and found my groove, the song ended. Time to switch partners. But not before he requested a grandfatherly kiss on the cheek.

Tickets: $15 at door, includes voucher for $5 toward drink or food

Tip: Have dinner on the ground floor before or snack on the bar bites upstairs between dances.

Jennifer Ortakales is a freelance journalist and fashion writer receiving her bachelor’s in journalism at Emerson College in May 2016. She’s covered New York Fashion Week and interviewed emerging talents around the world for Papercut magazine, and she reports on education technology at EdTech Times. Follow her @fashionistagal1.