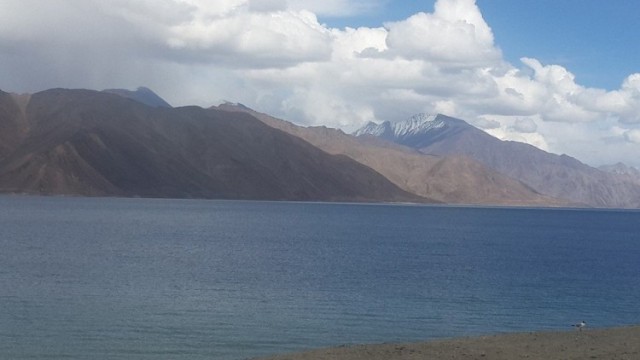 Must See Ladakh – The Land of Lakes with Mesmerizing Treasures

Ladakh is a part of Jammu and Kashmir (India) and its special terrain creates a spell which tempts all travelers and seekers of adventure to dive into this magic well created by nature, at least once in their lives. From finding oasis of blue waters amid barren hills to basking in the glory of vast and awe-inspiring valleys, there are so many things to do and see in Ladakh that it would overwhelm you.

Listed over here are a few must-visit places in Ladakh, which are an absolute delight and would help you frame your own definition of Ladakh:

Originally a Tibetan term meaning “long, narrow, enchanted lake”, Pangong Tso is actually a breathtaking spectacle. Located at a height of 4,350 m, the lake spreads its charm throughout its 134 km stretch and falls under both India and Tibet (with about two-thirds under Tibet). The popularity of the lake skyrocketed after it featured in the climax scene of the blockbuster movie 3 Idiots. A journey to the Pangong Lake will take around five hours from Leh, and promises a ride to cherish for long as it takes you through Chang La Pass, which ranks among the highest motorable roads of the world, gifting remarkable views to bless your inner soul.

Placed at a height of 4,595 m, Tso Moriri measures around 28 km in length and 4 to 6 km in width, making it the largest lake to be found in the Trans-Himalayan range in the Ladakhi Changthang area of Jammu and Kashmir. Surrounded by barren hills, the pristine wonder has been given a deeper scenic effect by the snow-clad mountains standing in the backdrop. The area has been recognized as a wetland reserve because of the variety of birds, mammals and vegetation that flourish over here. Tso Moriri can be reached via Upshi; the way itself would mesmerize you with striking and tranquil mountain ranges.

It lies in the Rupshu Valley (southeast Ladakh) and stands at the altitude of 4,530 m. Tso Kar is about 45 km northwest of Tso Moriri and is enveloped by mountains on all sides. Tso Kar literally means ‘white lake’; the reason for naming it so becomes obvious when you see the white deposits of salt lying all over the shores. Tso Moriri and Pangong are relatively more popular and larger lakes than Tso Kar, but the lake possesses a subtle beauty of its own which will bowl you over. The magnificence of the place is further accentuated by the creatures of the air, the birds, which can be seen taking flights all around the lake.

Situated at North-East side of the Ladakh Valley, Nubra Valley is around 150 km from Leh. This mesmerizing high altitude cold desert is also home to double humped camels (known as Bactrian camels), who will take you over the Hunder sand dunes to give you a thrilling ride. Diskit monastery is the oldest and largest monastery in Nubra Valley wherein you will be greeted by a 32 meter long statue of Maitreya Buddha. While exploring the real adventure of Nubra Valley, you would have the pleasure of riding past one of the highest motorable passes in the world, Khardung La. You will also get to see spellbinding views of the area which is crisscrossed by Shyok and Nubra rivers; at certain places, along the river beds you would also come across irrigated lands producing wheat, apricots, walnuts, barley, apples, etc.

Zanskar Valley falls in the Eastern side of Jammu and Kashmir and is one of the most sparsely populated valleys in northern India. Drenched in mysterious and soothing splendor, this high altitude desert would offer you more than your senses can imagine. The beauty of the place is magnified by the spiritual and adventurous dose presented by Zanskar. There are the several monasteries like that of Zongkhul, Stongdey, Karsha; you can pursue adventure activities like trekking, mountaineering, rafting and camping. Counted among the ultimate adventures in the world, Chaddar trek passes through the frozen Zanskar River, which is covered with a sheet of ice but underneath the white sheet an active Zanskar flows flawlessly.

Alaska: The Failure of Words is the Beginning of Truth

For most people, visiting Ladakh is like fulfilling a long cherished dream. And most of the time its fulfillment only fuels the lust to visit the place one more time.

Zara is an adventurer, blogger and professional writer. Her interests include travelling and healthy lifestyle, and she has visited many interesting places with her friends. Follow me on G+ to discover more about adventure in Indian Himalayas. 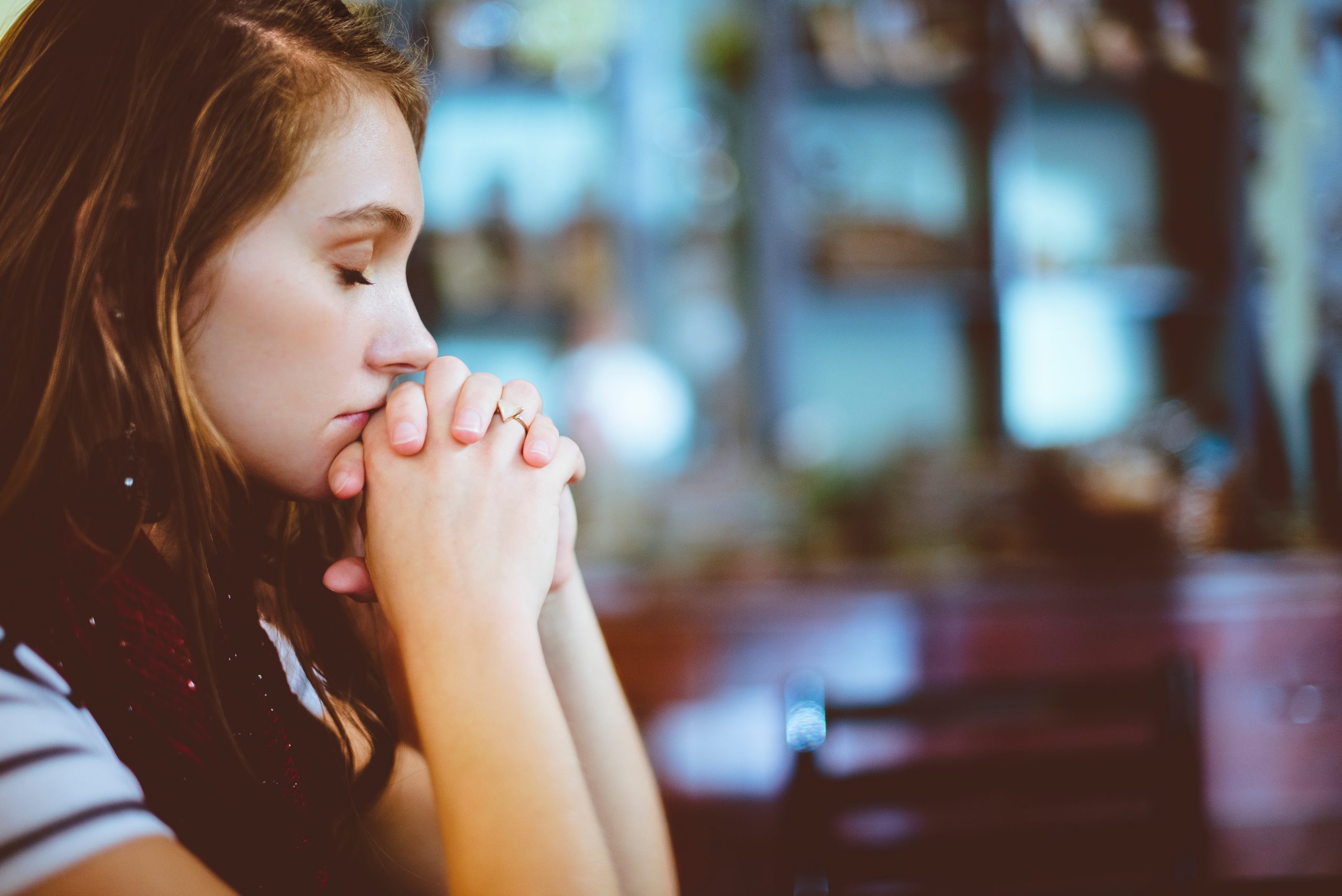