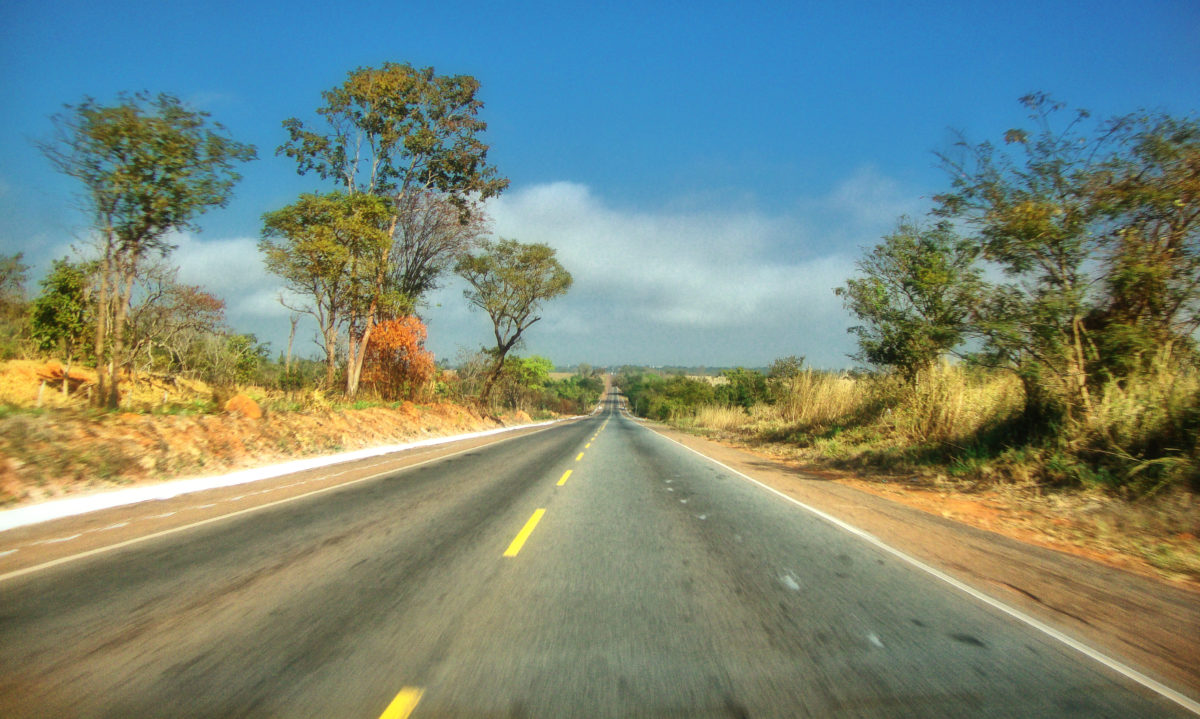 Sabbatical Leave: A Quick Guide To Taking A Break

As the world of work has moved away from the office-based 9-5 jobs and into a digital age of 24/7 connectivity, there has been a backlash. It’s rare to hear of people staying in a job for life now, with the average person staying in a job just over five years. Gone are the days where loyalty was the biggest impact on a promotion. With regular structure changes and streamlining in big business leading to more frequent redundancies, people are getting more used to moving between different companies.

This has also led to the rise in alternative leave such as sabbaticals, and people building ‘mini-retirements’ into their careers to ensure they get the most from their time on this big revolving rock.

In this post we look at some of the basics around of sabbatical leave, and give you some tools and ideas to start planning a break from work.

What is a Sabbatical?

A sabbatical is a period of time off work agreed between you and your employer. They are generally unpaid, though some companies have paid sabbatical periods as a reward for long service.

Sabbaticals (or career breaks as they are also called), are not enshrined in law, and are generally a benefit offered by company rather than a part of your contract protected by the government (such as sick leave or maternity pay).

A normal time period for a sabbatical is between 3 and 12 months, and longer and they tend to be classified as a break in service, or the equivalent of resigning your post.

Why Take a Sabbatical?

There are many different reasons why people choose to take a sabbatical, but at the heart of most decisions is a desire for change. To break the mould, take a different path and create some stories to tell later in life.

Top of the most popular reasons to take a sabbatical is travel. Whilst most companies (outside the USA) offer a reasonable amount of annual leave, taking time off to travel slowly around an exotic or remote part of the world is a dream for many people. Whether it’s backpacking in Southeast Asia, overlanding through Africa or Interrailing through Europe a sabbatical can be the equivalent of a ‘grown up gap year’.

But travel is only one of many reasons that people decided to take a break from work. Some people use a sabbatical to learn a new skill, write a book or volunteer. Others spend time with loved ones, tick off a life’s ambition of simply escape to avoid burn out.

How to Take a Sabbatical

There are three stages to taking a sabbatical – researching, planning and requesting.

Firstly, and most importantly you need to find out if your company offers sabbatical leave. This is usually easy to find via the companies intranet pages or your local HR team.

If they have a policy taking a sabbatical will be easy, and simply a matter of requesting the leave.

If they don’t, it can be far more problematic, though there are many examples of people managing to negotiate a sabbatical. In Cal Newport’s book ‘So Good They Can’t Ignore You’ he talks about building skills and being a valuable asset to a company. If you work hard and get to this stage, it can open a number of doors, and will really help you when requesting leave. If a company doesn’t want to lose you, then agreeing to a few months off where you come back at the end might be a good solution for all concerned.

Before you go ahead and request your leave, it’s time to plan.

Firstly it make sense to check your finances. Work out the expenses that will carry on whilst you are away (mortgage, insurance etc), the one off costs attached to the sabbatical (flights) and then the expected daily cost of living whilst you are away. This will then give you a cost for the sabbatical, and will help you work out how much money you need to build up in savings, as well as exactly how much time you can afford to be away. Some people top up their income by working whilst they travel which allows them to keep going for longer.

Alongside this you can start to plan out what you want to do with your sabbatical. You probably had an idea in mind before you even started to the process, but what you decide to do will determine some of the costs.

Cultures and Landscapes of Southern India, a Stunning Photo Essay

It is also a good time to think about when you want to take the leave. Some parts of the world get very busy in certain seasons, and others aren’t that much fun to visit when the weather isn’t great. You will also need to consider the needs of your company. If you’re looking to keep them on side, and come back to your role, being sympathetic to their needs is crucial. An accountant requesting a sabbatical over the end of the tax year, or a retailer over Christmas may not be looked upon favourably. And remember, there are no laws around sabbaticals, so it is entirely their decision.

Once you’ve built your plan, it is now time to approach your employer. If you’ve done your research you’ll know what the policies are, so book in time with the person who makes the decision and state your case. There are many different ways in which they could react, so make sure you’re really clear in what you’re asking for, and the benefits for both you and them. Hopefully they really value you as an employee and will want to do everything they can to keep you in the business. If part of your sabbatical is going to improve your skill set (learning a foreign language as an example), they may see it as an investment of time.

Make sure you follow up the meeting in writing, summarising everything discussed, and cross everything whilst you wait for a response!

Hopefully they will let you know the outcome fairly quickly so you know where you stand.

If they sign off on the sabbatical, ask for it in writing, and get them to state that you will return to your previous job. This is good insurance in case people change whilst you are away.

A good way to do this, is to draw up the letter yourself, and ask the relevant person to reply with a signature if they are happy with it.

If the sabbatical is not confirmed, then you could try to re-negotiate, changing some of the variables. You could move the date, shorten the length or offer to try and find a different way of covering your role. Chances are though, that this would have been discussed with you during the meeting, and if there the answer is a no, you may well have to respect that decision and move on.

If there is no chance of negotiation, your options essentially come down to giving up or resigning.

Only you can make the decisions on the risk/reward here. Giving up on the dream of a lifetime is a hard, but leaving yourself financially vulnerable could cause just as big a problems. There is a chance that resigning may make your employer realize how serious you were, and they sign off on your sabbatical in order to retain you, but it’s a brave move that might damage your reputation at work.

About the author: Ben Reeve is the blogger behind TheSabbaticalGuide.com, a site designed to give people the information, tools and inspiration they need to make their sabbatical dreams a reality. He caught the bug for travel at an early age when his dad moved out to South Africa, and now builds regular ‘mini-retirements’ into his career, in which he sees the world with his wife Becca.