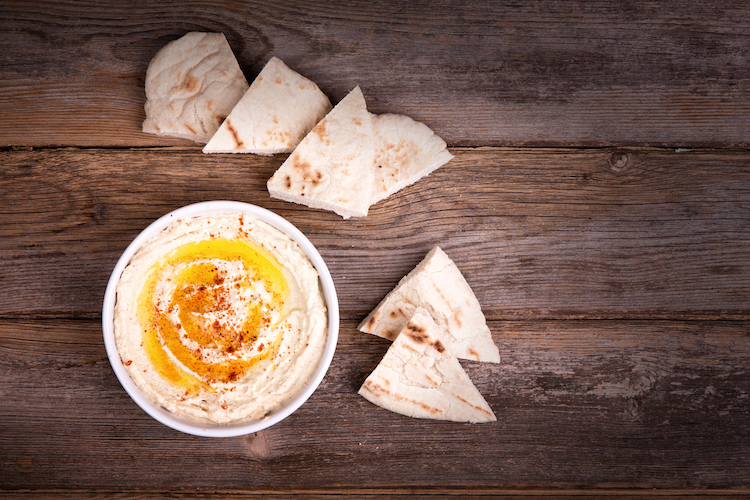 Breaking Down Cultural Divides in the Middle East with Hummus

Israel is a country of varied landscapes with a plethora of nationalities and a myriad of cultures. In a country of such diversity, there is one thing that resonates across its different languages, ethnicities and religions – a love for hummus. This signature chickpea dish has been consumed in the region for thousands of years and, even in recent years, at least one hummus restaurant has opened every week in Tel Aviv.

One man has decided to capitalize on this common ground. Kobi Tzafrir is offering a 50 percent discount to Jews and Arabs who share a meal at his restaurant, Humus Bar. The promotion was posted to the restaurant’s Facebook page and translates to, “By us there are no Arabs, but also no Jews. We have human beings!”

In an interview with the Washington Post, Tzafrir says that “if there’s anything that can bring together these peoples, it’s hummus.” And he may be right. The restaurant – located just outside Tel Aviv – has already been dishing out discounts to several co-existing patrons and Tzafrir is encouraging other hummus establishments to do the same. Most importantly, Tzafrir’s positive campaign has found one way to bring two different peoples together – and that way just so happens to be a bowl of hummus. 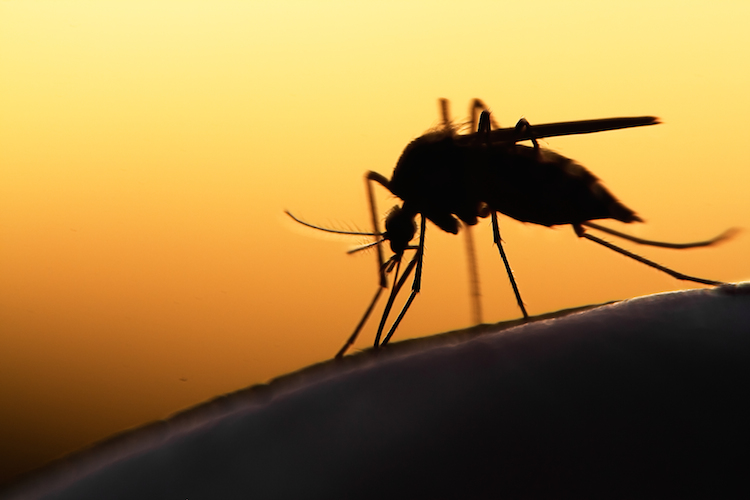