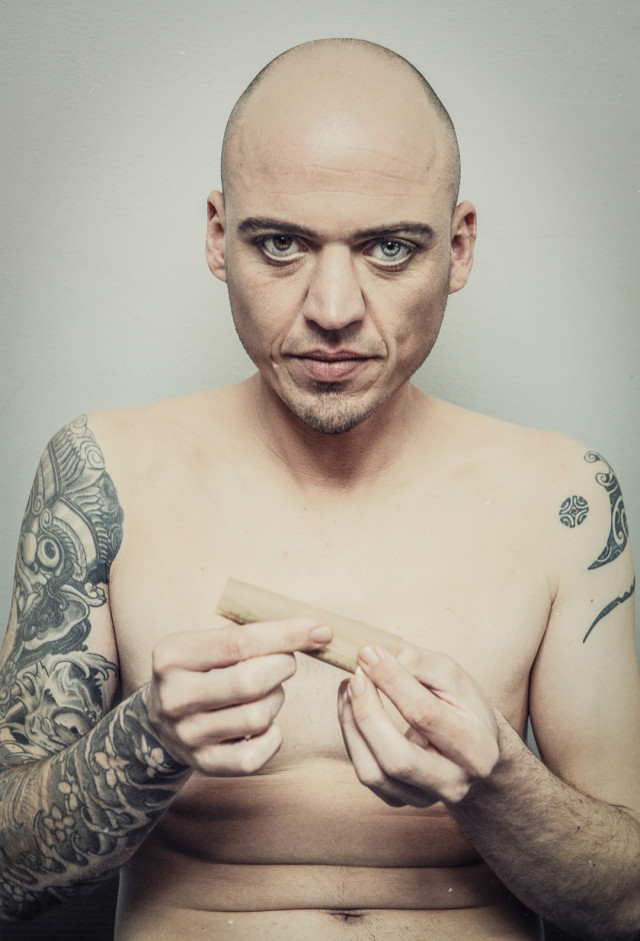 I started to photograph this project about a year ago and so far i have found the most “Children of hags” in Lithuania. I can only presume that (even if Lithuania itself, which has 3 million inhabitants and people with heterochromia are only three people in a million) because Lithuania kept pagan traditions quite long, people with different colour eyes did not suffer from the inquisition as much.

This project started more as mythological research for me but the more I researched it and the more people with heterochromia I photographed, the more I realise that this has become a social project. Firstly, it introduces people, who have never heard of heterocromia before, to it so that they are not afraid of it anymore (we are afraid of things we don’t know and are not familiar with). Secondly, it shows how unique and beautiful people with heterochromia are, both to others and themselves so they know not to be ashamed of it but instead to celebrate it.

I am also looking for a writer at the moment and my final goal is to make an album called “Heterochromiacs” whereby I document all the portraits from the project and present both mythological and scientific research to go along with it.

Maria became a freelance photographer in 2011 and has since been busy photographing editorials for clients such as Llamas Valley, Time-Out, 1st Dibs, Uitkrant & A-Mag magazine. Maria is also familiar with modelling and acting which helped to develop a keen sense of human nature and personalities that clearly reflect in her favourite work – portraits. Living her dream now, feeling blessed to be able to keep the balance between inspiring personal projects and developing her own portrait studio. 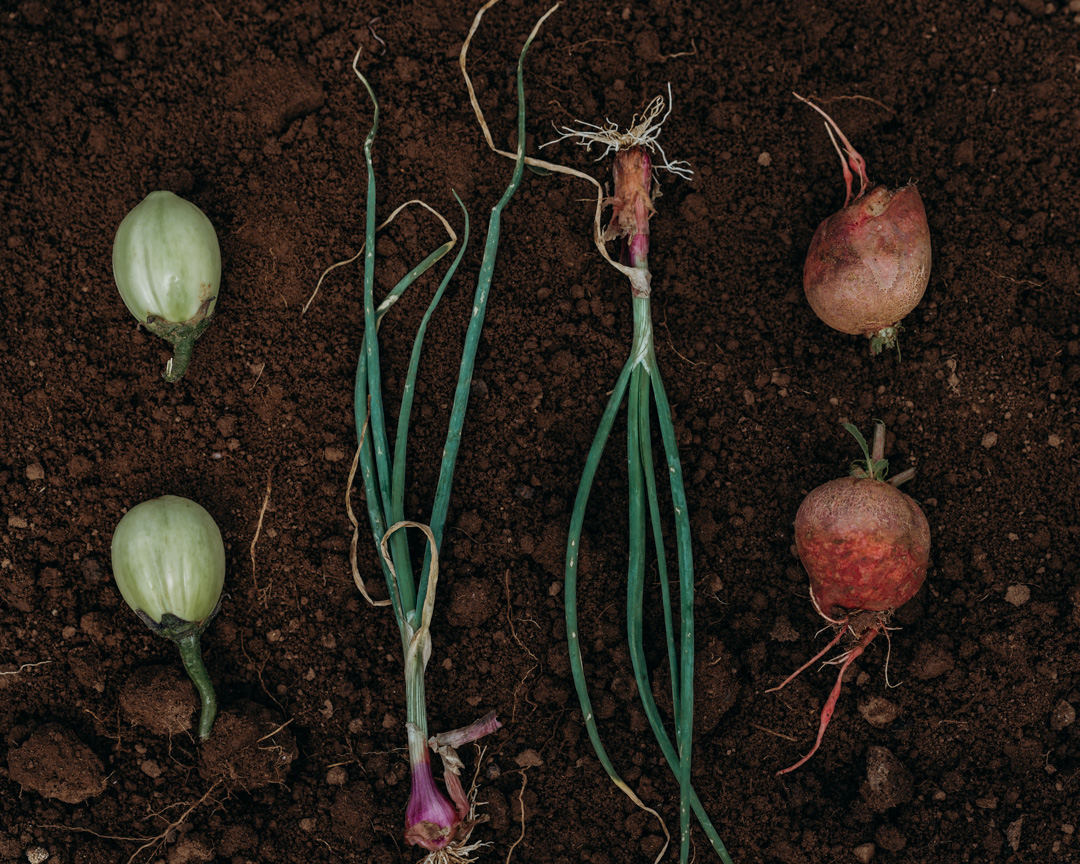