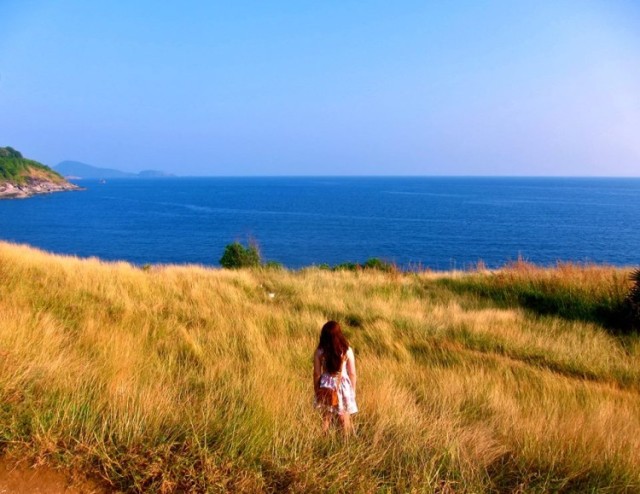 Reflection: Travel in The Eye of the Beholder

What makes a traveler? One who has been to a great number of countries, who has covered extensive distances across remote lands, or one who has seen countless mountain ranges, volcanoes, and waterfalls?

A self-proclaimed traveler at heart, I do not deny that I myself suffer from a severe case of wanderlust, always wishing to travel to every single country in the world, hoping to see all the sights I could possibly see and live all the diverse experiences I could possibly have, until the day I cease to be. The Germans have very aptly coined a term for this condition: Fernweh. Literally translating to “far-sickness”, it encapsulates this notion of a deep, intense longing for faraway places, perhaps, to escape from the humdrum of everyday life.

Yet, does the mark of a true traveler lie in one’s ability, or proven record, in having satiated one’s wanderlust? Should one be deemed a traveler only when one has checked off the list of major tourist attractions around the world to visit, or traveled to the far-flung places of the earth, in pursuit of beauty to its lairs? Could one not be a traveler in one’s own home, within the same, familiar place in which one resides, within the very neighborhood in which one lives, each and every ordinary day?

In 1970, French writer Xavier de Maistre wrote a book titled Voyage Around My Room, depicting an autobiographical account of a young man who, upon being imprisoned in his room for six weeks, decides to consciously view the world that exists within his room through new lenses. On this voyage around what has now become a strange, new land, he perceives each article in his room as possibilities from which new insights could be gleaned, and remarks the endless pleasures he experiences throughout his journey.

On first glance, it may appear inconceivable – absurd, even – for one to embark on a voyage around one’s room, and the prospect of conferring the exalted title of a traveler upon such a young man seems equally laughable. Yet, what might at first appear to be a parody of the quintessential travel narrative could in fact lead us question our fundamental beliefs and underlying assumptions pertaining to the art of travel, as well as what it means to be a traveler.

Far from being ludicrous, Voyage Around My Room presents itself as a source of wisdom that enables us to draw the conclusion that the hallmark of a true traveler lies not in the number of places he has been, but rather, in his ability to travel with his imagination: to be able to employ a myriad of lenses with which to perceive the world, to find beauty and charm in things of the quotidian, and most of all, to render the familiar unfamiliar, and to transform what was once pedestrian into that which is scintillating, stirring, capable of intoxication.

In a similar vein, Samuel Coleridge commended Wordsworth on his exceptional disposition:

“To give the charm of novelty to things of every day, and to excite a feeling analogous to the supernatural, by awakening the mind’s attention from the lethargy of custom, and directing it to the loveliness and wonders of the world before us; an inexhaustible treasure, but for which, in consequence of the film of familiarity and selfish solicitude, we have eyes, yet see not, ears that hear not, and hearts that neither feel nor understand.”

What distinguishes the traveler from the tourist, then, is his capacity to see the world with new eyes, to hear the quiet sounds amid the cacophony of the world, and to feel what others are not able to feel, in the most unexpected and unassuming of places – uncovering love along a cracked sidewalk of a bustling metropolis; sensing nostalgia emanating from massive, hanging roots of trees suspended in midair; or glimpsing regret in the eyes of a vagrant – today, tomorrow, and forevermore.

May we all learn to travel like true travelers do, even if it were simply a voyage around our rooms.

Agnes is a writer, traveler, and musician at heart, with an insatiable curiosity for life. She writes at http://loveundwanderlust.wordpress.com. She is also a contributing writer at Elite Daily and a StackStreet contributor. Her writing has been published in Live Learn Evolve, Thought Catalog, and Jetstar Asia‘s print and online magazines. Connect with her at [email protected] 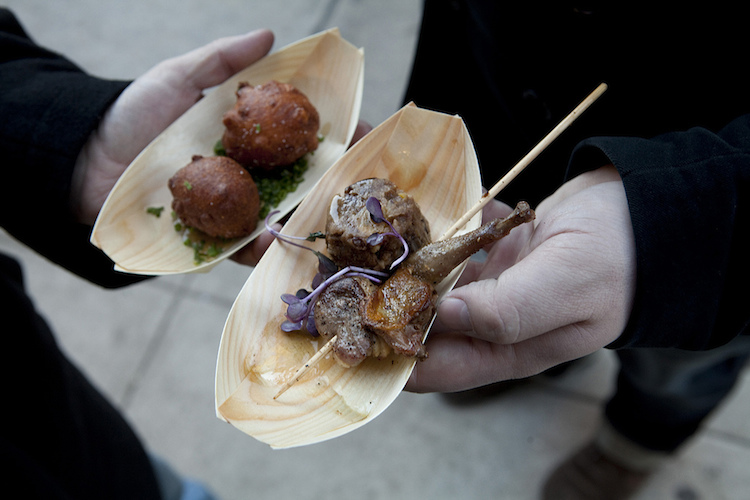