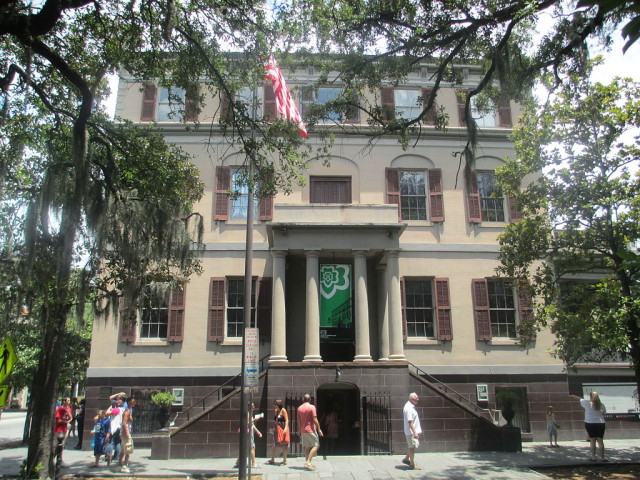 Savannah, Georgia: Home to the Baddest Girl Scout of All Time

Juliette Gordon Low founded the Girl Scouts in 1912, and she became one of my favorite people of all time in 2012. When I took the tour of her childhood home in Savannah, Georgia and began to learn more details about her life, I had the urge to go back in time, show up on her doorstep, get down on both knees, and then reenact that scene from As Good As It Gets when Jack Nicholson says to Helen Hunt: “You make me want to be a better man.”

There was an oil portrait of a relative sitting up in the attic because the family didn’t think it was anything pretty to look at. I’m not sure if this had to do with the subject matter or the execution of the painting, but either way, Juliette decided she could fix it. She re-painted a few different parts and the family, satisfied with the modifications, put the painting back up in the dining room.

When her mother died, Juliette was bequeathed (among many other things, I’m sure) a beautiful wooden dresser. Beautiful in my opinion, at least – but apparently when Juliette saw it she thought it was boring, and so she carved a floral design into each drawer. On another occasion, when she needed extra leaves for her dining table, she built them herself, along with a very adorable wooden stand in which to store them. I can’t even imagine how amazing her Pinterest account would be.

She pursued and married a man that her parents didn’t approve of, and then when she decided that she didn’t want to be married to him anymore, she divorced him. She went traveling and met Robert Baden-Powell, founder of the Boy Scouts, and decided that there should be a Boy Scouts for girls. Girl Scouts.

I like her for all of the obvious reasons, but mostly I like that it didn’t even seem to cross her mind that it might be unusual to repaint a professional oil painting or carve her own design into a presumably priceless piece of furniture. I like that she thought those were normal things to do.

I was a girl scout for about six or seven years. I went to an all-girls high school. I belonged to a sorority in college. I think I’ve been instilled with a fairly healthy dose of feminism by this point. I’ve always been proud to be female, and I am proud when I see other women doing important and impressive things with their lives.

Hungry for Faith, Building an Identity: Fasting as an American Born Muslim

But guys, I’m not sure any of us can ever be as impressive as Juliette Gordon Low was. She designed an iron gate, for God’s sake.

Jackie DesForges is a freelance writer living in New York City. She is also the Marketing and Community Manager for Rail Europe and strongly considers herself to be Juliette Gordon Low’s biggest fan. 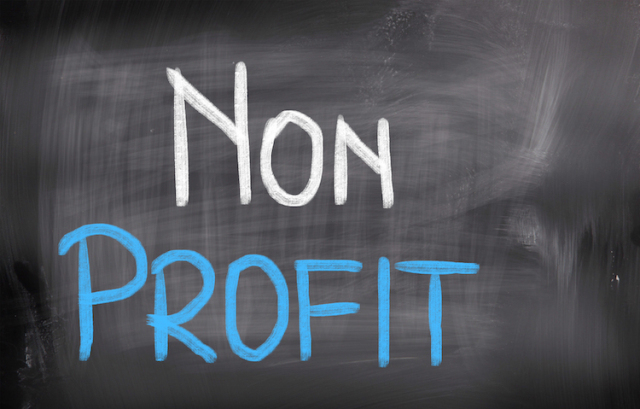