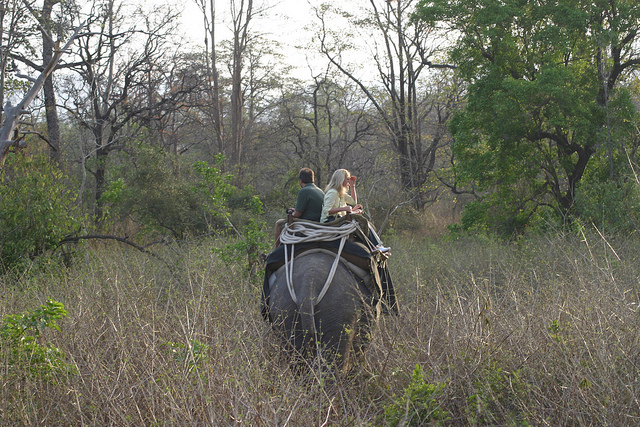 An alluring land embracing the wild species at Ramnagar in Uttarakhand, the Corbett National Park, is a beautiful blend of scintillating landscapes, tiger roars, trumpets in the environ and lush greenery. Positioned amidst two major districts of scenic Uttarakhand, the Garhwal and Kumaon in the Ramganga area, it is a total bliss for wildlife tourists to capture glorious sights of Indian tigers.

Worldwide, Jim Corbett National Park is one of the most eminent destinations that tourists from across the globe simply love to visit. Plus, below listed are a few more and precise reasons as to why this park beholds a huge influx of visitors every year:

The multifarious park was initially named the Hailey National Park after Governor Hailey and was established on August 6th 1936. Being India’s first National Park, it also got its position as the oldest one. After the phase of Independence, the park was renamed. This time it was named after the famous Ramganga River, as Ramganga National Park. Thereafter, in 1956, it was ultimately named under the influence of a hunter-turned-conservationist, Edward James ‘Jim’ Corbett, who had a major role in the setting up of the park and spent most of his life in the area.

An empyrean for the Indian wildlife lovers, the Jim Corbett National Park underlines the India’s FIRST Tiger Project, an Indian wildlife protection initiative. It was April 1 1973, when with the aid of World Wildlife Fund, the Project Tiger was introduced in Dhikala range of forest. An extension of 588 sq kms was proposed from the basic 520 sq kms. It was started with the sole purpose of safeguarding the big cats from extinction. The big reason behind this initiative was the alarmingly deteriorating count of the tigers due to increased rate of poaching.

Open Throughout the Year

Corbett is the only national park in India which is opened in all the seasons. Due to the fact that the national park is spread across a wide range of 1318.54 sq kms, it gets really herculean for the wildlife aficionados to take complete tour to the entire ranges in one go. Hence, for a more systemic and controlled sightseeing, this reserve has been divided into four zones:
1. Bijrani Zone in Amadanda Gate
2. Dhikala Zone in Dhangari Gate
3. Jhirna Zone in Khara, Kalagarh Gate
4. Durga Devi on the north – Eastern side of the Corbett National Park.
Among the four different zones of Corbett, only Jhirna zone is open for the whole year and rest three are closed at some time in a year.
Rich Flora & Fauna- Many people choose to visit the Jim Corbett National Park believing the idea of “Ecotourism is at its best, here!!”. And of course, there is not second opinion to this. One of the most significant attention grabbing features about this Tiger Reserve in India is its exclusive and exotic wildlife.
A perfect wildlife spot, Jim Corbett houses about 586 species of resident as well as migratory birds, clubbed together. The avi-faunas here host crested serpent eagle, blossom-headed parakeet and the red jungle fowl. One can witness 33 species of enticing reptiles, 7 species of amphibians, 7 species of fishes and 36 species of dragonflies.

Wildlife safari is the most prominent way to explore the enchanting woods of the Corbett and also several kinds of safaris are available, namely, Jeep Safari, Elephant Safari and Canter Safari.
Jeep safari – Jeep safari is undoubtedly the best way to track and witness the elusive big cats. Since the park is divided into 4 zones, safaris are also conducted in different zones at different time.
Canter safari- Also famous as open bus safari, the Canter safari begins from the Ramnagar city and takes you to Dhikala zone for about 6 hours. It acts like a feather in the cap, when it is about a trip to Dhikala, the deepest region of Corbett
To conclude, it is wise to state that, in order to get away from the scheduled daily metro life, Corbett is a great destination. For the upcoming season, it would be smart enough if you plan your wildlife trip here and grab a 360 degree view of varied and engrossing vacation experience. Something unforgettable!! 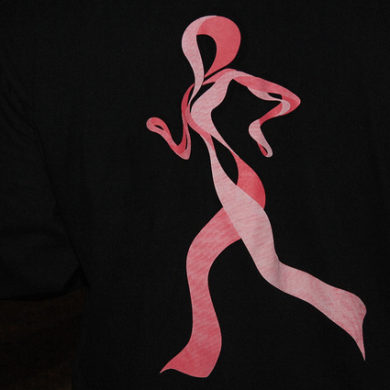