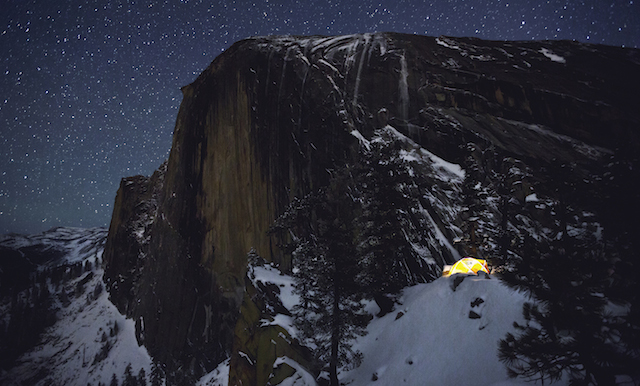 One of the most evocative timelapse videos ever produced on the wild landscapes of Yosemite, Yosemite II HD showcases a 200-mile backpacking experience through the Park captured by Colin Delehanty and Sheldon Neill. The project was filmed over the course of 10 months highlighting the magnificent rock formations and the beautiful shifts that occurs throughout the seasons. The most mind-blowing footage comes later in the video with scenes of towering waterfalls; the movement and power of the flowing water can be felt in these moments, making the viewer feel as if they are standing only a few feet from the natural wonders. 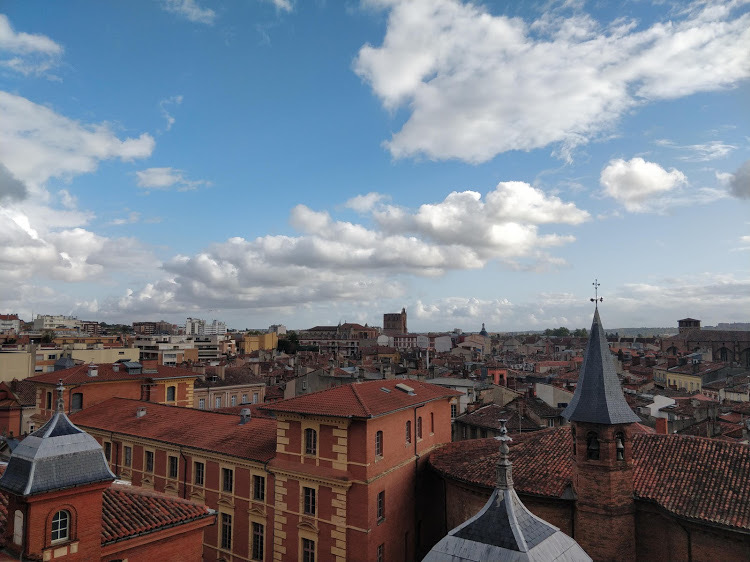