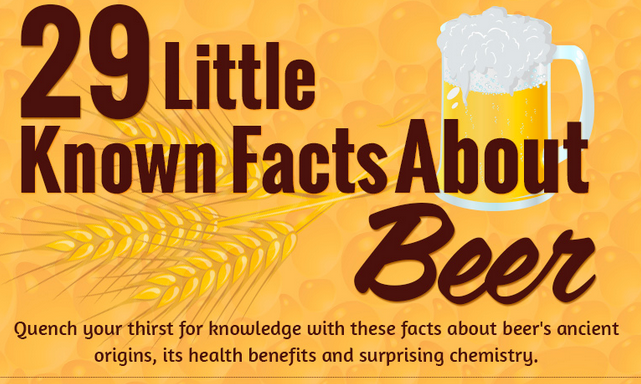 Pulitzer Prize-winning American author and columnist, Dave Barry once said, “Without question, the greatest invention in the history of mankind is beer. Oh, I grant you that the wheel was also a fine invention, but the wheel does not go nearly as well with pizza.” And indeed this popular libation (the third most popular beverage after water and tea to be exact) has a most unique history.

From red to golden ales and sour cherry froth, lagers to stouts and lambic beers, the fame of brews has been ever present among the masses (and presidents for that matter  — Barack Obama brews his own beer, which was affectionately named White House Honey Ale). To learn more about this beloved beverage,  check out the infographic below, which contains more than a keg’s worth of fascinating facts about the ancient origins, health benefits and surprising chemistry of beer. 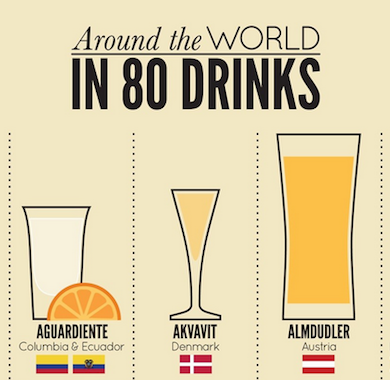