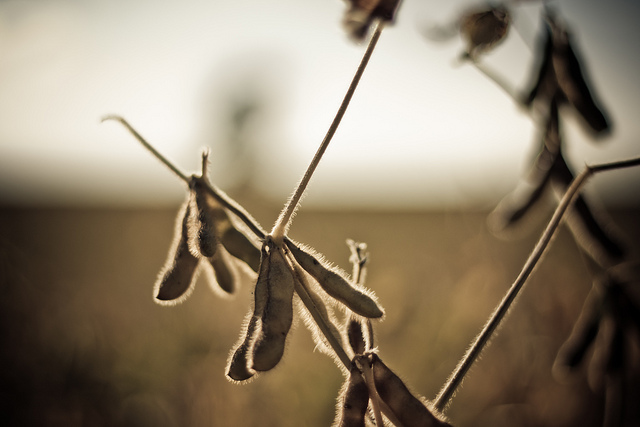 Hailing from a family of German seed traders, Sven Eberlein, shares his personal insights on the world’s struggles with the invasion of GMO seeds. Eberlein questions the ethics behind the American government’s allowance of GMOs into our food and its failure to alert the American people of this introduction of synthetic crops to a natural agriculture system. He worries about the expansive swaths of land, all across the planet, that have been contaminated by GMO seeds, but is hopeful that legislation like Proposition 37 will continue to spark anti-GMO movements and encourage people to voice their concerns about the safety and health of our food.

I COME FROM a long line of seed traders in the small village of Gönningen in the Swabian region of Germany. As far back as the 17th century, my ancestors were traveling all over Europe, selling tulip, hyacinth, and narcissus bulbs and heirloom tubers, from the Netherlands to the Black Sea. In the 18th century, these intrepid villagers took their high-value seeds all the way down the Mississippi River Valley, traveling by foot, ship, and train via Liverpool and New York all the way to Memphis, Tennessee.

Books have been written and films have been made in Germany to document this important piece of history, not just for the entertainment value of this pre-television version of The Amazing Race, but because the very idea of small-town merchants disseminating saved seeds has all but become a thing of the past, thanks to giant agribusiness conglomerates like BASF, DuPont, and Monsanto. When my uncle, Wolfgang Ziegler, closed his small seed store a few years ago, he was the last member on my mother’s side of the family to have called himself a seed trader. Continue reading on Matador...

Bracing for a World Controlled by Climate Change