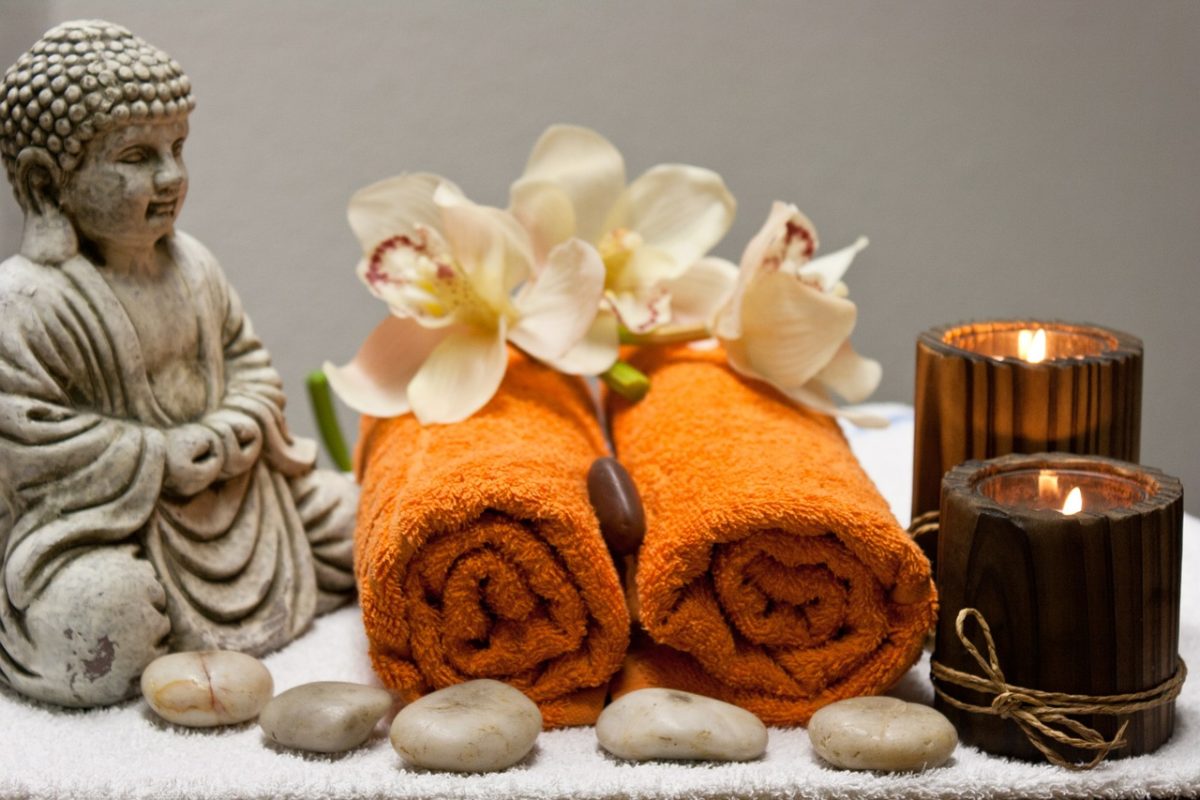 Ah… cultural confusion! If you’ve traveled at all, at one time or another you have fallen prey to the little, and sometimes big, misunderstandings that come with immersing yourself in an unfamiliar culture. Sometimes these misunderstandings can be embarrassing like that time in Japan when I graciously, and mistakenly, accepted a beautiful teapot from my hostess as a gift when what she was really trying to do was explain the antique design to me. I don’t know who was more mortified, the painfully polite and smiling hostess or me as I sheepishly removed the teapot from my bag and returned it to her.

Sometimes cultural confusion can be funny. I remember wandering around London with my husband and seeing signs all over the city declaring “Bill Posters will be prosecuted!” We speculated on what crimes Bill Posters could possibly have committed to elicit such visceral fury from the British people. The more signs we saw threatening Bill with prosecution the more intrigued we became with his possible offense. We finally concluded that Bill Posters had to be a pedophile preying on local children because only a crime as heinous as that could cause this vow to find and prosecute Mr. Posters. We were quite satisfied with our conclusion until we mentioned it to a local Brit who, of course, laughed and explained that it meant it is unlawful to paste posters and such on the wall. That led to a conversation about similar misunderstandings and our friend explained that when he visited the U.S. he was surprised to see a sign in a mall that said, “no strollers allowed.” He wondered how the store expected to do any business if customers were not allowed to stroll in and around the store. It took a while until he realized a “stroller” is also a baby carriage in U.S. English.

Cultural confusion can cause awkward misunderstandings in professional settings too. If you have been taught to eat all the food on your plate as a child, you’ll clash with customs in parts of Asia where your host will consider it basic courtesy to continuously fill your empty dish.

It goes without saying that one must work to understand and adapt to the local customs rather than insist that your own custom or culture is the correct one. But sometimes you just don’t know what you don’t know. In Latin America I politely arrived for dinner engagements on time only to find the surprised hostess in a robe with her hair in curlers. It was eventually explained to me that arriving an hour after the scheduled time is the more socially acceptable custom. Another time I misunderstood the name of a restaurant in Brazil and took my customer, who happened to be an Orthodox Jew, to an eatery named “Pork Heaven.”

Sometimes cultural confusion can even get you into trouble or brand you as vulgar and rude. Making the “OK” sign with your thumb and forefinger in Brazil is rude, displaying the thumbs up sign in certain parts of the Middle East is the equivalent of giving someone the finger. Fortunately, most locals know you’re a foreigner and let you slide but, you never know.

So, all this leads me to that time in Beijing when I mistook a brothel for a legitimate massage spa. I love getting massages in Asia where the prices are less expensive than in the West. While I worked in China I frequented a chain of massage spas called Dragonfly which I really liked. One weekend I was in Beijing in an area that I was not so familiar with and decided to get a massage. I saw that the local Dragonfly was just too far away and complicated to get to, so I decided to look elsewhere. I remembered seeing what looked like a massage place a few blocks away and I made my way there. The place didn’t look exactly like a typical spa; it had flashing neon signs and pictures of smiling women in the window that I took to be the various masseuse. I only felt a slight twinge of doubt which I attributed to this place being new to me. Having traveled all my life I have frequently found myself in unfamiliar situations that at first might have felt uncomfortable only to dive in and discover a delightful new food, experience or location. So, in I went.

What to Know About the Revised Peace Corps Application

The inside had low lights, incense and nature music sounds like babbling brooks and birdsong. Since this is typical of spas I felt reassured. The hostess approached me. Rather than the smiling, gracious hostess that typically greets one in a spa, this lady looked worried and asked me something in Chinese. I pantomimed a massage rubbing my shoulders with kneading fingers. She called in another woman and the two engaged in a long and animated conversation behind a beaded curtain. The second woman came out and also asked me something in Chinese and I again pantomimed a massage. “What’s so hard to understand” I thought. I assumed any number of things could be causing the confusion; they’re overbooked, they don’t take foreigners, it’s lunch time…who knows. Finally, they lead me to a darkened room with what I assumed was a massage table. I disrobed and lay face down on the table. A woman came in and proceeded to give me a pretty good massage; not great, but not too bad either. After my massage I paid, gave the lady a tip and went home. Next day was Monday and everyone was discussing their weekend. I mentioned my massage. “Oh, you went all the way to Dragonfly?!” my colleague asked surprised. I explained I went to the spa two blocks away. After pinpointing the exact location, I was told this was a high-end brothel.

Everyone had a good laugh at my expense. I wondered if the proprietors in the brothel considered adding legitimate massages to their repertoire of services.

About the author: Talek Nantes is an author, digital content creator and founder of the travel blog, www.travelswithtalek.com. She is a passionate travel enthusiast and enjoys sharing her travel experiences with others. Talek’s personal and professional background have led her to travel to over 100 countries and her work has appeared in several travel publications. Talek lives in New York City with her husband.