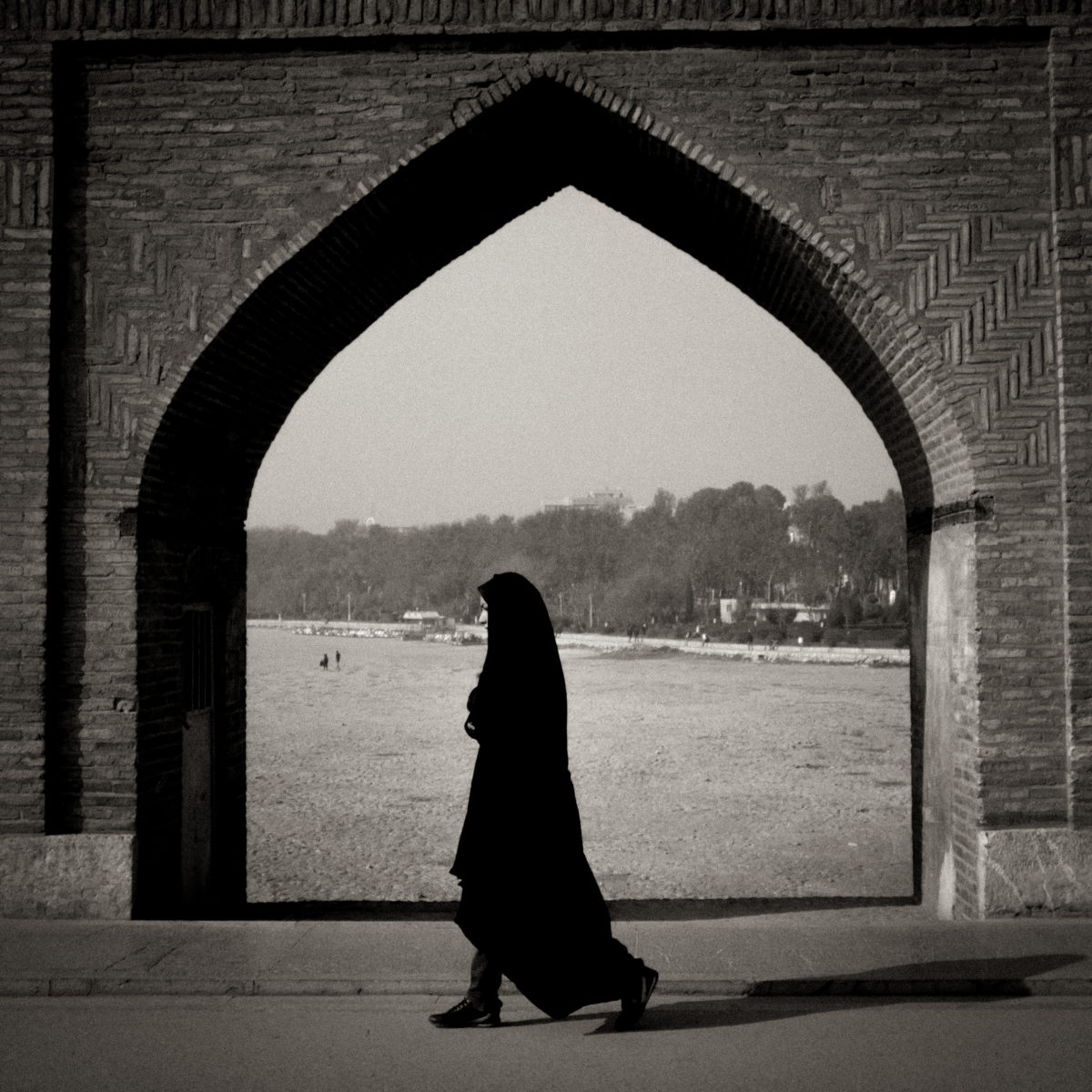 We’re at a Turning Point for Women in Iran

Women of all ages across Iran have stood up against an oppressive regime. On telephone poles and street corners, women have publicly removed their mandatory hijabs.

This isn’t because of a sudden change in rule, but the build up of 39 years of repression that began with the Iranian Revolution.

Prior to 1979, women were allowed to dress how they pleased with many sporting Western-style outfits. But now, for almost four decades, women in Iran have been subjected to a strict Islamic dress code voiding them from creativity, self-expression and individual identity. The dress code obliges any female over the age of 13 to cover themselves from head to toe disavowing any figure-hugging dress and also includes the forced wear of the hijab. Though removing one’s hijab seems like a simple act, it is a huge feat as a symbol of political rejection. Under this current code, women can be jailed for up to two months or fined $25 just for showing their hair.

This new wave of defiance began in December when 31-year-old Vida Movahed stripped off her hijab and waved it on the end of a pole. She was arrested for this act and detained for weeks before release. One viral video shows an elderly woman struggling to walk in the snow climbing up a fountain to remove her hijab as she reaches the top. This footage captured not just a strong testament to personal freedom but the meaninglessness of age in this movement. It’s by no means a generational battle.

Since Movahed’s initial action, Iranian law on women’s dress code has relaxed, but women are still at risk of arrest with the continuation of this movement. Though Iranian president Hassan Rouhani has taken a moderate stance on this movement, there are other political officials who are more critical. Iran’s Attorney General, Mohammad Jafar Montazeri, dismissed the protests as “trivial” believing those who took part did so out of ignorance—a response that seems assured in fear of rising women coined the Girls of Revolution Street. The removal of the mandatory hijab is not just an action that promotes women’s personal choice in appearance, but one that defies physical and spiritual censorship.

December was the month that sparked social media users to promote “White Wednesdays” where women would post pictures of them wearing white scarves in solidarity against the law of forced hijab. With the hashtag #whitewednesdays, citizens would post pictures and videos of themselves wearing white head scarves or white clothing as a symbol of protest. Journalist and activist Masih Alinejad who started this social campaign spoke of government control with the words, “If you can’t choose what to put on your head, they won’t let you be in charge of what is in your head either.”

Womanhood in the Middle East and elsewhere is strengthening but completely underrecognized and underreported in comparison to what’s happening in wealthier nations, with freer media. It’s up to us to stand up for them just as much as we stand for ourselves.

I want to see a world where our recognition of feminism becomes a truly diverse concept indivisible in an international community.

The attention towards the brave women of Iran is beginning to erode just as quickly as it began. Like so many other defining periods towards historical chance, it’s likely to go down as a passing moment. We have to remember their courage to stand against power and use it to inspire even more change. Increased recognition will only lead to continuation. This isn’t the end for the women in Iran, it’s only the beginning for change, choice and equality.