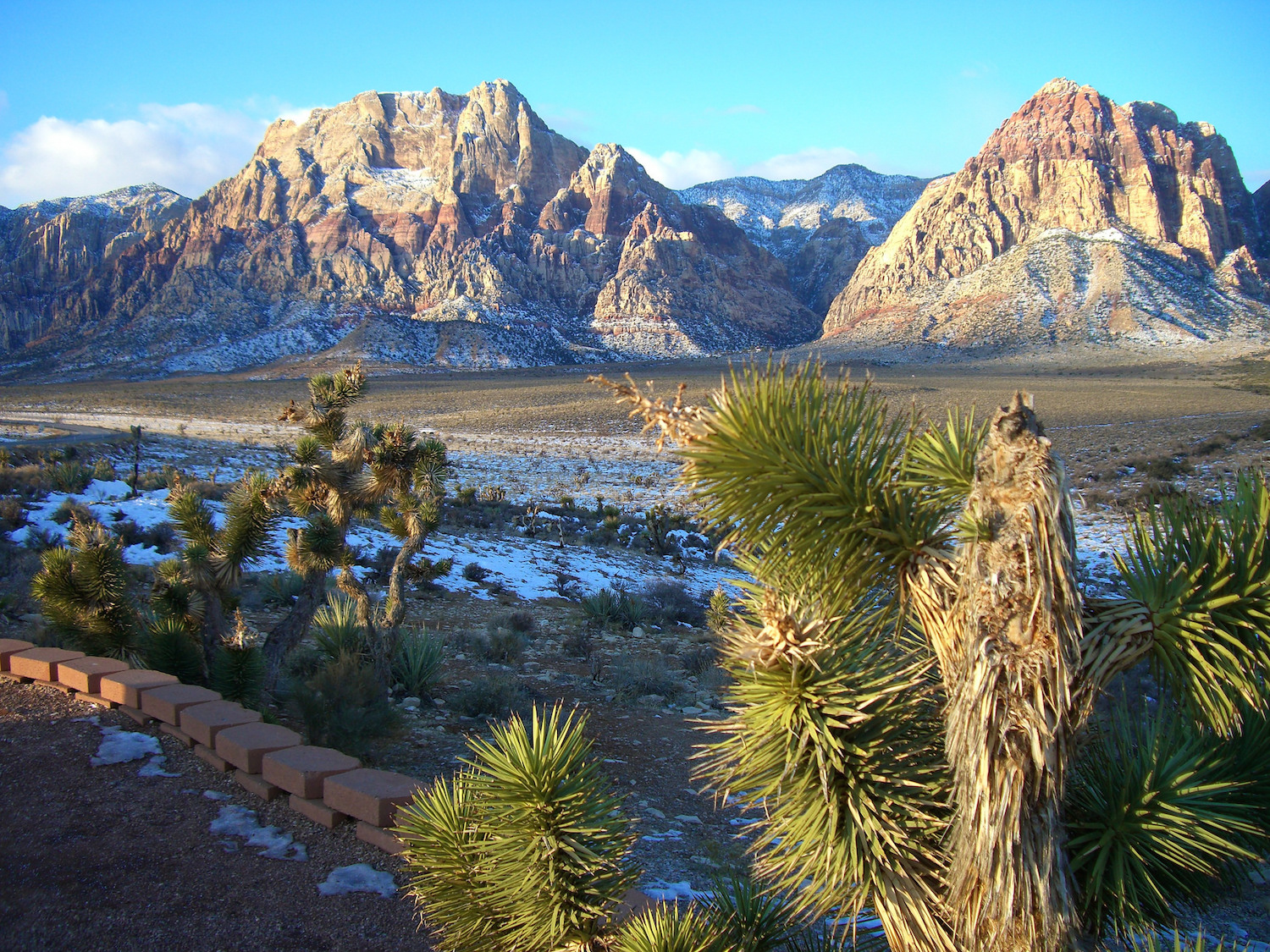 Nestled between Colorado Springs and Manitou Springs, at the foot of the Rocky Mountains, lies a sprawling 1,474 acre park characterized by a series of red rock outcroppings, a profusion of blooming wildflowers, and a plethora of breathtaking views. Acquired by the city of Colorado Springs in 2003 and intended for passive recreation, the Red Rock Canyon Open Space entails a chain of hogbacks and eroded canyons of the same sandstone Fountain Formation found in the Garden of the Gods. The Canyon, rich with colorful human heritage, also encompasses a number of former industrial sites such as stone quarries, gravel pits, and gold mills owned in the 1880s. It is one of Colorado’s best natural attractions.

The beautiful – though dully named – Section 16 Trailhead of the Canyon winds from the desert landscape of Colorado’s front range, through the foothills, and climbs steadily into the dense pine copses of the mountains. Certain points on the trail offer peaceful sheltered enclaves, while others provide spectacular views of the city and Pikes Peak foothills. The trailhead branches off into a variety of further hiking options, including access to the historical Sand Canyon and its Puebloan ancestral ruins. Though less iconic than the Garden of the Gods – and located a few mere miles across the interstate – the open climbing space is a quaint, crowd-deficient, family-friendly area offering a little something for everyone. The sunflower-bedecked hiking trails cover a range of difficulties so that hikers, runners, and bikers alike can choose their desired level of exertion. Climbing in Red Rock Canyon might be among the best ways to spend a sunny afternoon in Colorado Springs. Though scaling more than fifty vertical feet of the formations requires a permit from the Garden of the Gods, the lower outcrops perform spectacularly as picnic places or book nooks.

In the late 1800s, the land of the Canyon was used as a quarry, and the red rock was cut and used to build the foundations of many historic buildings in Colorado Springs; scars from these days remain and can be seen along the myriad trails that snake through the Canyon. Stairs carved out of the rocks themselves lead to the historic quarry area, a summit hosting arguably the best view of the Fountain Formations as they rise majestically out of the hillside.

A natural and cultural crossroads, Red Rock Canyon Open Space is an astonishing site full of intermeshed geology, paleontology, nature, and human antiquity. Millions of years of geologic history are exposed in the Canyon, which functions as an essential corridor between the urban territory of Colorado Springs and the untamed wild lands, inhabited by a diversity of flora and fauna, which surrounds Pikes Peak. The close proximity of the Canyon to the Ute Trail and Pass caused its popularity as a meeting place and staging ground for American Indians, early explorers, trappers, gold seekers, and settlers until the establishment of Colorado Springs, when it became a major resource for building materials.

Red Rock Canyon Open Space is – in the true, authentic, bucket-list-worthy sense of the word – amazing. It is a gateway to the geology, ecology, and cultural history of the area, but without the never-ending flux of pushy tourists spoiling the experience.

If you ever find yourself in Colorado Springs, faced with a dauntingly packed Garden of the Gods parking lot, visit Red Rock Canyon instead. Natural, unfathomable beauty will unfold before your eyes and arrange in an artistic escape from the manmade world. 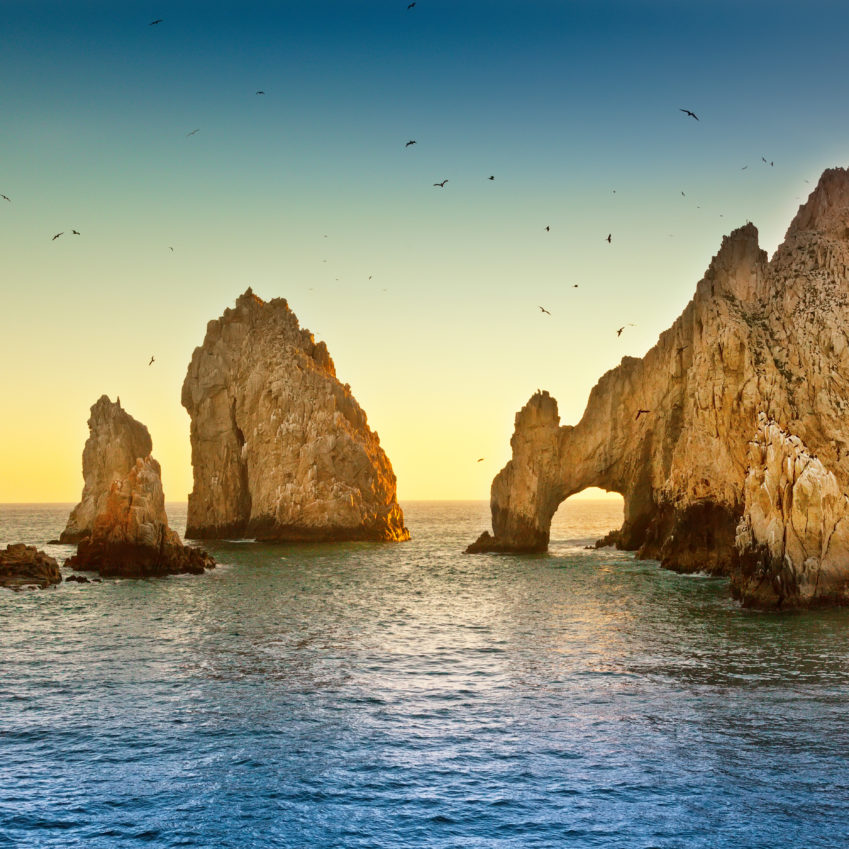