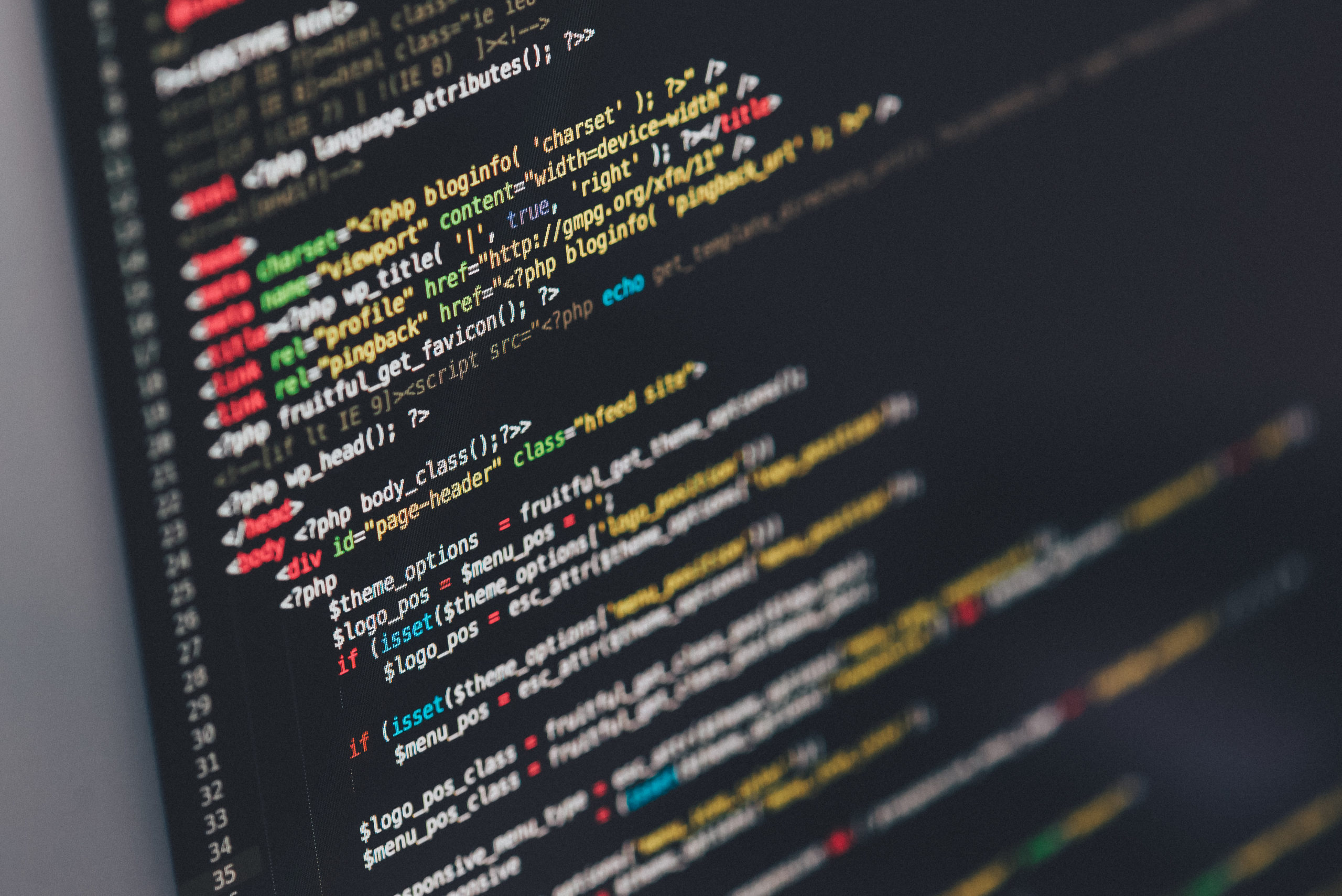 How One Person Can Help Ease Tech’s Diversity Problem 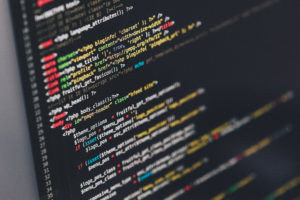 Twice a week, Ernest Kirstein begins his mornings at 5:30, waking up in his apartment in Hoboken, N.J., to start the hour-long commute to New York City and the High School for Environmental Studies. “It’s one of those high schools where the principal stands, every day, greeting students at the front door,” said Kirstein. As a volunteer for Technology Education and Literacy in Schools (TEALS), Kirstein spends those early mornings helping teach an Advanced Placement computer science course to juniors and seniors. Afterward, he reports for a full day of work as a software engineer for Google at its New York City campus. The effort takes an emotional toll, but, according to Kirstein, it’s worth it.

“That moment where one of the kids is struggling with some particularly difficult problem – where they’re frustrated, they don’t get it and then – suddenly – they do. That’s why I do it,” said Kirstein. “That’s what I live for.”

TEALS is part of a growing effort to bring computer science literacy to the masses. In January President Obama announced the Computer Science For All initiative, which calls for $4 billion in funding for states and $100 million directly for school districts to expand access to K-12 computer science education. With a mere one in four U.S. high schools offering computer science programs and millions of Science, Technology, Engineering and Math (STEM) jobs going unfilled due to a reported American “skills gap,” a major federal initiative is long overdue. Washington is joining organizations that have spent years trying to address the lack of computer science education and increase the racial and gender diversity of tech firms.

Founded by Microsoft employee Kevin Wang in 2009, TEALS partners with schools across the country to pair computer science professionals with classroom educators. The volunteers help schools develop programming curricula for elementary school students as well as Advanced Placement computer science courses. Since 2011, Microsoft has sponsored TEALS as part of Youthspark, a philanthropic initiative created to increase STEM education all over the world.

TEALS volunteers have a degree in computer science or equivalent industry experience, and most are employed as programmers or software engineers at major tech firms. Kirstein has been working in programming since earning his degrees in computer science and math at New Jersey’s Monmouth University, and he’s been involved in youth outreach for almost as long.

“I did kind of the same thing through the university, at Monmouth,” he said. “I was really sad I had to leave.” Google offers to match its employee’s charitable commitments and – offered the opportunity – Kirstein jumped at the chance to attach himself to something like TEALS.

Unlike groups that provide after-school or extra-curricular programming (Girls Who Code being an eminent example), TEALS doesn’t aim to establish permanent relationships with its partner schools. “The idea is that we provide member [schools] with the training to keep it running by themselves,” said Kirstein. Instructors are paired with faculty members expected to teach the computer science program in perpetuity, and faculty members aren’t always chosen for their own computer science backgrounds. “I think the guy I’m working with right now is a biology teacher,” said Kirstein.

The primary qualifications for a TEALS educator are a willingness to learn and a dedication to increase computer science education. Not everyone, volunteer or educator, is up to the task. “I’ve committed to two or three days a week,” said Kirstein. “At one point [TEALS] volunteers were going four or five times a week. It was way too intense.”

The absence of diversity in technical fields is something Kirstein has been aware of since he began his career. “TEALS isn’t out to reach any specific demographic profile,” he said. “But when you look at the classes we’re dealing with, they don’t look like Google.”

Young women comprise the majority of his high school TEALS class. At Google, a mere 31 percent of employees are women, and many aren’t employed in a technical capacity. Organizations like TEALS want to push that needle higher, to parity.

“We’re starting from a place that’s diverse,” said Kirstein, referring to public schools. With that initial infusion of diversity, he hopes the rest of the industry’s demographics will follow suit.

When it comes to learning computer science, Kirstein was born into a situation with advantages common to many involved in the field, which he acknowledges. “My mom is a programmer. How lucky can you get?”

Growing up in an environment where software literacy is the norm is an opportunity denied to the immense majority of underrepresented populations, and that motivates his commitment to expanding access to those without a comparable head-start. “Anyone can be a programmer,” said Kirstein. Women and minority groups are a well of untapped tech potential, and their contributions can only grow as their participation in the field increases. The benefits of equality of opportunity aren’t restricted to the individuals it brings into the workforce. Ultimately, we all stand to gain from the broader spectrum of innovation it promotes.

In the short term, the tech industry’s employment gap remains stubborn and bridging it will take years of incremental progress, but prospects are improving as computer science education initiatives take root on a national and a global scale. Gradually, people of all genders and ethnic groups are learning that they can be programmers, too.

“It’s like my mother says,” said Kirstein. “‘It really bothers me when girls think they can’t, because they can.”