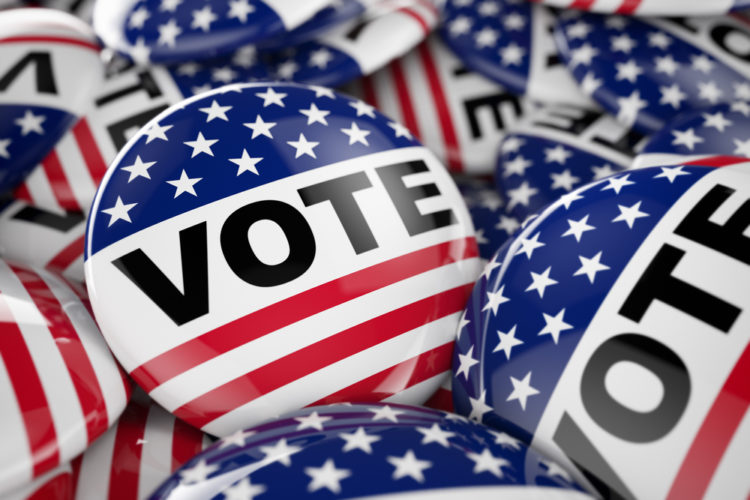 Although the official presidential candidates for both the Republican and Democratic Parties have yet to be nominated, all U.S. states and territories have held their presidential primary election or caucus. And according to the Associated Press, Donald J. Trump has won enough delegates to claim the Republican Party’s nomination for president and Hillary R. Clinton, the Democratic Party’s nomination.

After tracking the number of primary delegates won by the presidential candidates in each primary, convention or caucus and interviewing Democratic superdelegates, the AP concluded that Trump, who needs 1,237 delegates to win the Republican nomination and is running unopposed, has 1,542 delegates. Clinton, who needs 2,383 delegates to win the Democratic nomination, has 2,800 delegates, whereas Bernie Sanders, who has not ended his campaign, has 1,881 delegates.

But as the numbers increasingly indicate Clinton and Trump will likely be the two primary presidential candidates, it is imperative that American voters educate themselves regarding each of the three remaining candidate’s ideals and policy platforms. Regardless of someone’s personal political orientations and even regardless of whether or not he or she chooses to vote, whoever is elected president of the United States in November will impact everyone’s daily life. So, the next president also has the power to influence American public policy regarding women’s rights and work-family balance.

In the United States, there has been a lengthy historical struggle for women’s rights and equality in the workplace. Today, women make, on average, 79 cents to each dollar that a man makes. And while societal gender stereotypes have loosened to some extent, mothers in the workplace are financially penalized compared to fathers who receive income bonuses and women still make up the majority of care workers, doing the jobs traditionally done by housewives.

While change is inevitably a gradual process, Clinton, Sanders and Trump emphasize different aspects of gender-related controversies and hold different visions for change.

Should Clinton receive the Democratic presidential nomination, she could make history as the first female president of the United States. But beyond Clinton’s own gender and experiences, her campaign also covers issues that directly impact women all over the United States, including campus sexual assault, paid family leave and women’s rights. Because an estimated one in five women report being sexually assaulted in college, Clinton not only wants to provide comprehensive support to survivors but also ensure fair disciplinary proceedings. Furthermore, Clinton promises that she will work to close the gender pay gap, fight for paid leave so that parents can care for family and newborns, create affordable childcare so women can continue to work and protect women’s rights to make decisions about her body.

Although the media has presumptively declared Hillary Clinton the Democratic nominee, Bernie Sanders has not ended his bid to become the Democratic presidential candidate. Like Clinton, Sanders’s campaign underscores his fight for women’s rights and addressing gender inequality by advocating for pay equity, protecting a woman’s reproductive rights, ensuring quality childcare is available to all women, providing paid family leave, sick days and vacation to all workers in addition to expanding a government program that provides assistance to pregnant mothers and infants. For Sanders, these ideals are essential to re-establishing real family values in the United States.

Although Trump touts that he will “make America great again,” compared to both Clinton and Sanders, his campaign is very limited in terms of the positions he has taken on the issues facing the United States. According to his official campaign site, Trump has espoused his beliefs regarding paying for the wall, healthcare reform, U.S.-China trade reform, veterans administration reform, second amendment rights, tax reform and immigration reform –Trump has not spoken regarding women’s rights or work-family balance. However, his highly publicized conflict with Megyn Kelly and his reported behavior with women throughout his lifetime hint at worrisome misogynistic signs.

Support G Adventures and Planeterra in Rebuilding the Philippines 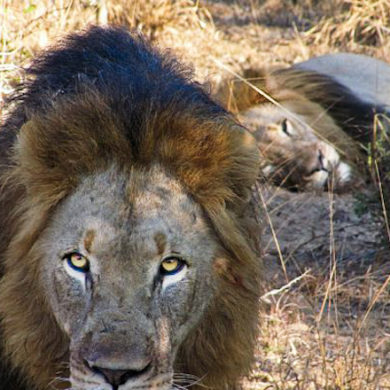