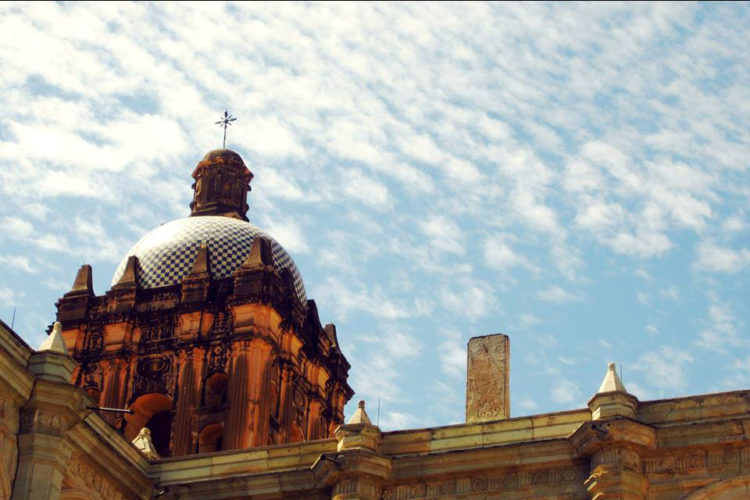 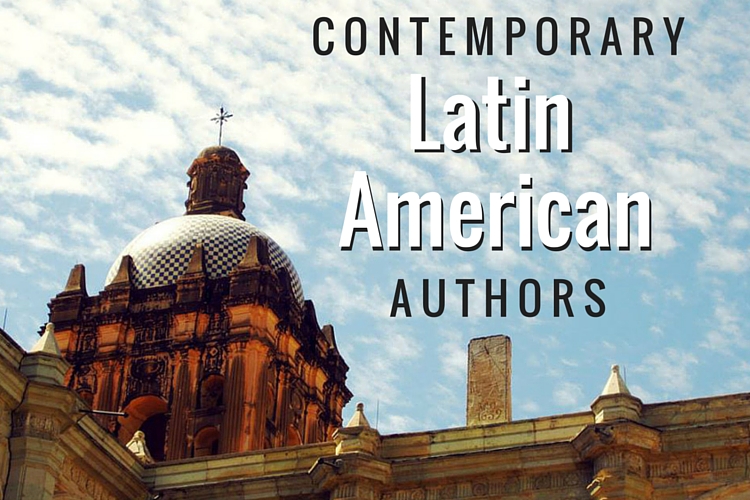 For centuries, Latin American authors have been using their voice to depict political corruption and the question of national identity. With words as weapons, these warriors have shed light upon the darkest reigns and illustrated historical periods with a degree of intimacy not possible with newspaper headlines or news footage.

This new wave of Latin American authors should be applauded twice: once, for their own literary merit, and the other, for coming out of the shadows of their literary ancestors. In a genre defined by dominant figures, such as Gabriel Garcia Marquez and Jorge Luis Borges, it’s (understandably) difficult to gain recognition. However, the following XX contemporary authors have created characters and writing styles that serve as political commentaries, chronicle daily life, and pull at a few heartstrings. All while capturing the distinct personality of a nation.

Though born in Peru, Allende has become one of Chile’s loudest literary voices. After her uncle, the president of Chile, was assassinated in a military siege, Isabelle fled in exile to Venezuela. There, she began writing, spring-boarding off magical realism. Her stories weave mystical stories with strong female characters, the search for freedom, and human passion (explained beautifully in this TED talk).

Far from Jose Marti’s heroic cries for sovereignty, Gutierrez’s rebellion against Castro’s reign is in the form of the explicit despairs of everyday characters. Devoting each chapter to a new sexual exploration, violent encounter, or drug dose, Gutierrez’s books reek of filth and poverty. Cuba’s gritty underclass searches for pleasure, but the skeptical tone of this former journalism leads to a spiral of dissatisfaction.

In an interview with Asymptote, Junot Díaz said that “[h]istory tends to draw the gaps out with heartbreaking clarity. Fiction can most readily enter those gaps.” In his stories of diaspora, exclusion, and corruption, Díaz employs Latino masculinity stereotypes and generously sprinkles street Spanglish into fictional accounts that fuse the gap between the Dominican Republic and New Jersey.

Not holding back in style or content, Danticat’s writing exposes the difficulties of women’s lives, the sense of government’s injustice, and the depths of poverty. After moving to America at the age of 12, writing become a source of condolence to the alienation experienced between two cultures. Exposing the horrors of slavery and social practices, Danticat uses first-hand knowledge and family stories to paint a picture of this often-ignored Caribbean island. Her books are loud, reflecting her message that oppression can’t be kept silent.

Alcarón’s life has been split between Peru and the United States, much like his writing has alternated between fiction and non-fiction. After his uncle, a leftist that opposed Peru’s Shining Path, was kidnapped and became one of the “disappeared,” Alcarón was brought face-to-face with the reality of war. Both his novels and short stories take place in his Latin American birth country, focusing on the mentalities and consequences that arise from civil war.

Born into a family of wealth and privilege in 1948, Belli doesn’t paint the picture of a political writer. However, in addition, to being a fashionable wife and mother by age 24, she was also a prominent member of the Sandinistas that removed Somoza’s dictatorship from power. Even after exile, her role as a spokesperson for Nicaraguan politics has been clearly audible and her paths have crossed with Omar Torrijos, Fidel Castro, and General Giap. Descriptive and personal, her books emphasize the necessity of working together to create a just society and touch upon the themes of femininity.