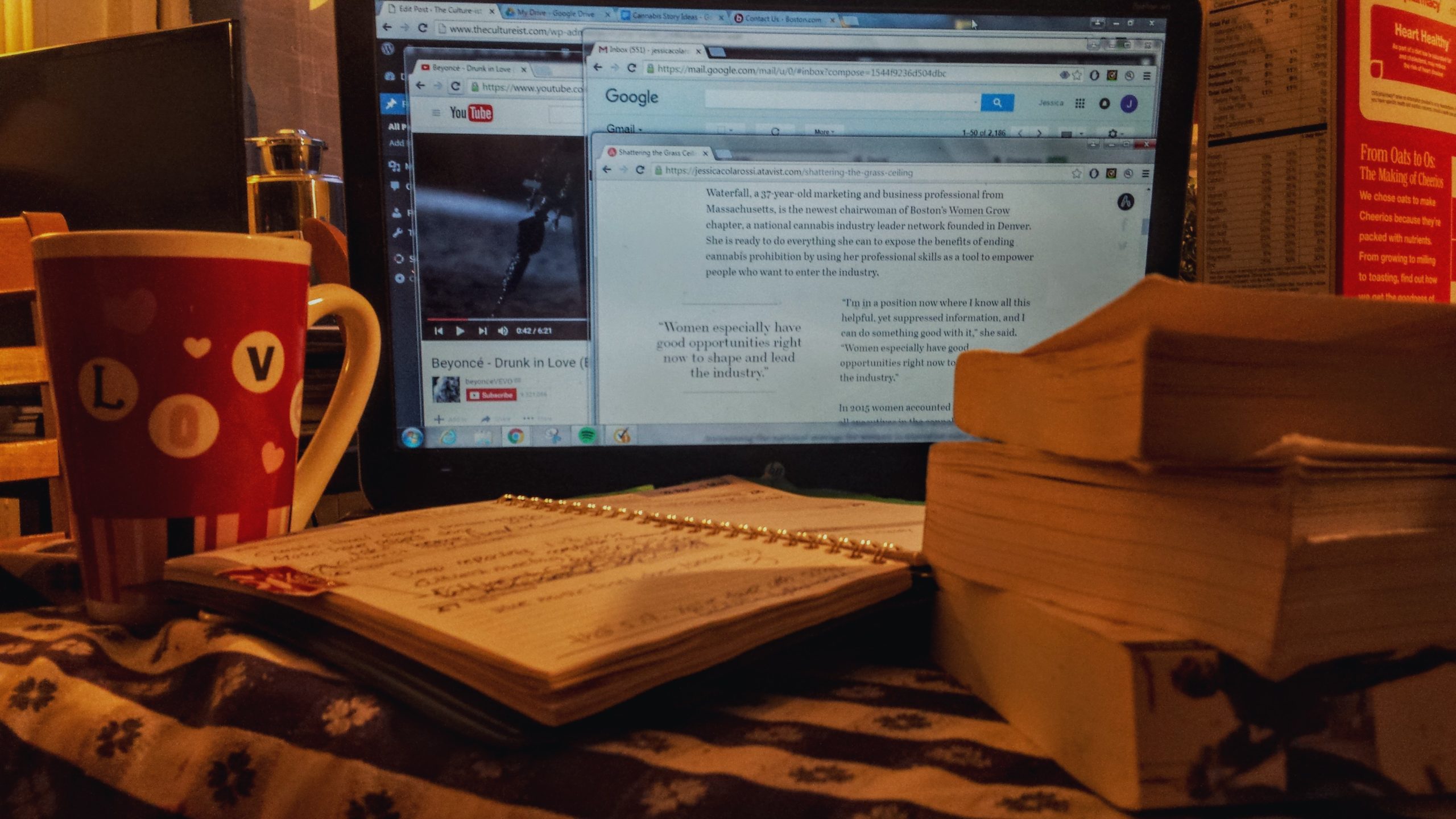 Multitasking Is Wasting Your Time 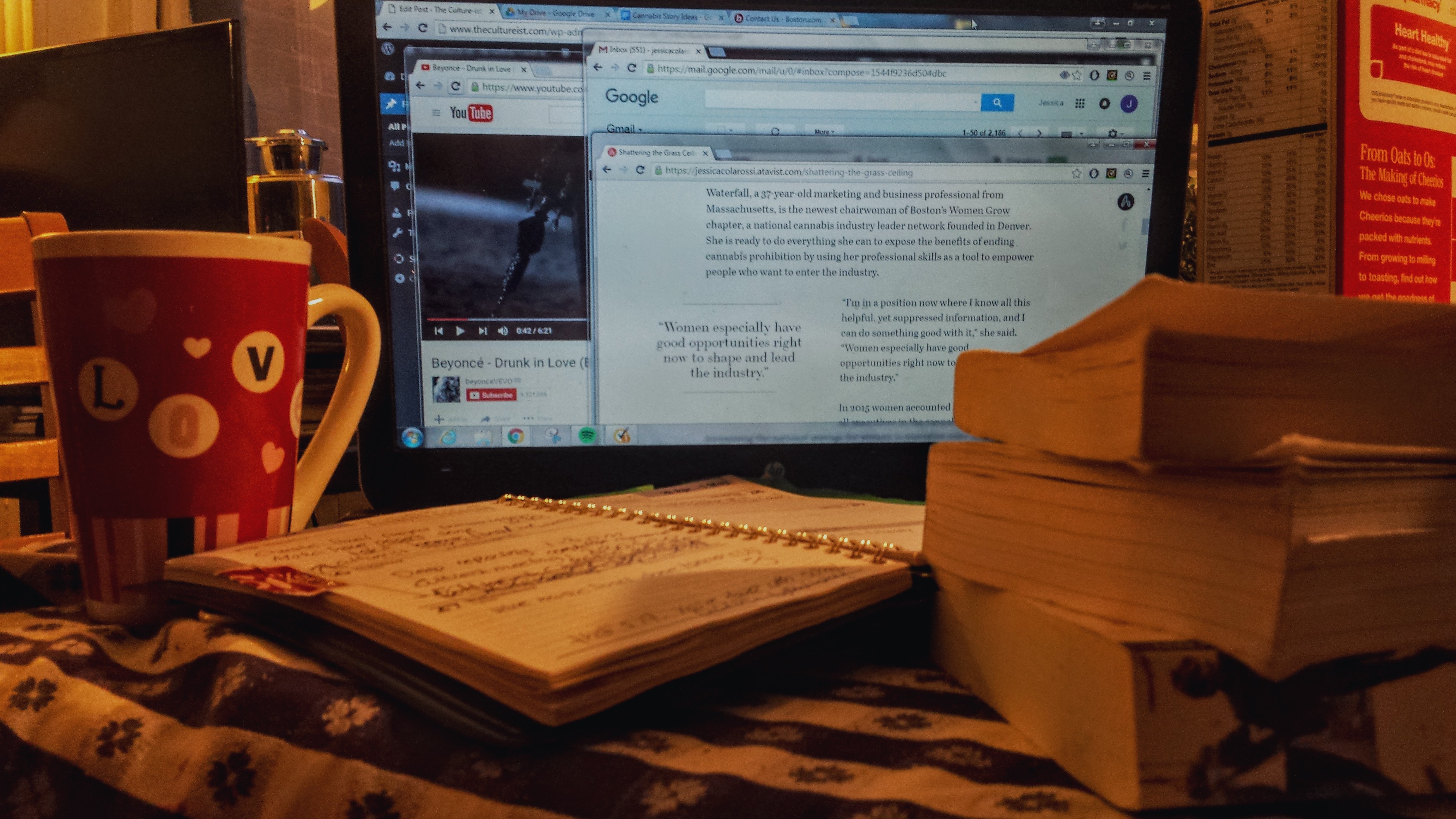 The rumors are true. We can’t actually perform more than one task at a time, or “multitask.”

Well… sort of. Our brains are a little more complicated than that. In reality, we are really good at fooling ourselves into thinking we are doing more than one thing at a time. Instead, we are actually quickly switching focus from one thing to another. This is because the cerebral cortex can only pay attention to only one thing at a time.

I say “we” because I am also guilty of this common habit. According to the American Psychological Association, “multitasking takes place when someone tries to perform two tasks simultaneously, switch from one task to another, or perform two or more tasks in rapid succession.” Multitasking may seem efficient on the surface, but may take more time in the end and cause more errors in our work. A more accurate way to describe multitasking is “task switching,” a term experts have coined over the last few years. The more complex the individual tasks are, than the more time could be wasted switching between them and the more errors can occur.

Scientists have found that shifting between tasks can cause people to lose as much as 40 percent of productive time.

This is not to say that humans can never multitask or successfully task switch. Performing a familiar physical task can be done at the same time as a familiar mental task, like walking and talking at the same time, or writing and listening to music.

An obvious reason we are prone to task switch is because we are distracted in a world oversaturated with information, rapidly evolving technology, communication devices and a multitude of other life challenges.

A 2013 survey about the future of the internet looked at the difference between younger and older generations in order to weigh the potential positive and negative outcomes of being “hyper connected” with technology and mobile devices. Many of the younger people were found to be “nimble, quick-acting multitaskers” in comparison. At the same time, the impact of hyper connectivity and multitasked living has the potential to drive people to thirst for instant gratification, lack patience and settle for less satisfying choices by moving so quickly.

There is an argument to be made that multitasking can potentially make millennials and younger generations more marketable and adept with technology. However, if task switching uses up more time and productivity and raises stress levels, we need to find a balance.

So, what can we do to help ourselves stop multitasking?

For heavy internet and technology users, the most obvious way to stop multitasking is to go “off the grid.” Turn off the cell phone, log off of social media or completely disconnect from WiFi if your work allows you to do so.

A 2013 study observed 263 middle school, high school and university students using distractors in their learning environments prior to studying and while studying. Students who used Facebook and other social media while studying were found to have lower grade point averages, and students with relatively high use of study strategies were more likely to stay on task. Researchers found that allowing students short “technology breaks” reduced distraction and kept them on one task for a longer period of time.

Susan Weinschenk, Ph.D, pointed out that when prioritizing tasks and leaving “blank spaces,” or time for our brains to process information, we can quit multitasking habits and use our time efficiently. Weinschenk wrote, “if you STOP thinking about a problem or particular topic you will then be able to solve it!”

This might sound impossible, but learning to task switch less could potentially save us time and allow our brains to function in a healthy, productive way.