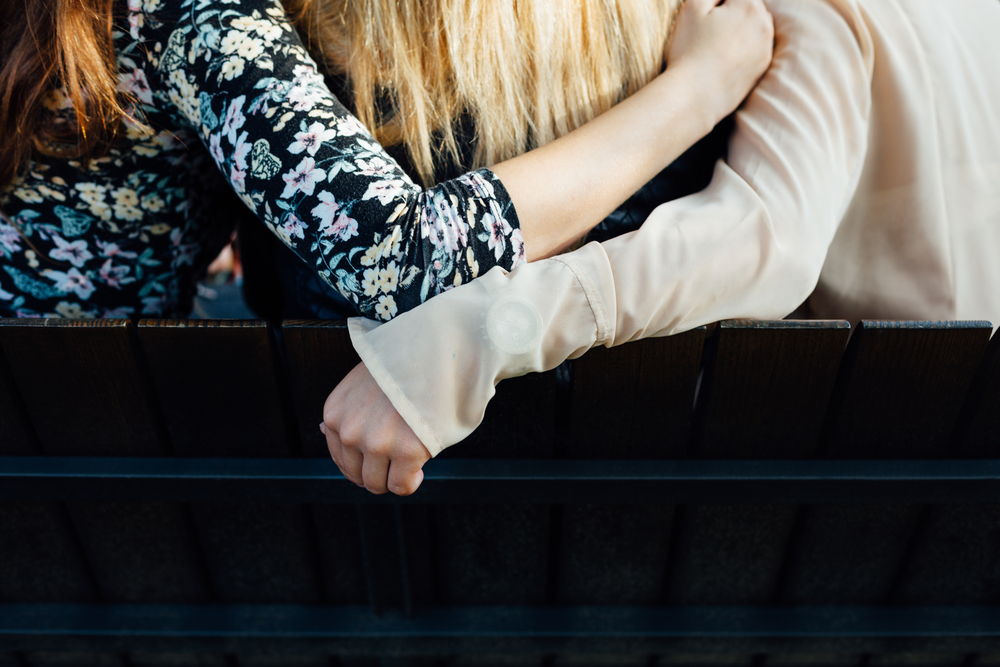 How To Be a Friend to a Sober Millennial

I’m Sarah, and I’m a 26-year-old alcoholic. Many people are surprised to hear this from someone in her 20s, but I’m not alone—millennials are drinking markedly more than previous generations did as young adults, with an estimated 20 percent of college students meeting “The Diagnostic and Statistical Manual of Mental Disorders, Fifth Edition” criteria for an Alcohol Use Disorder. (Note: A person with this condition is not necessarily an alcoholic. However, moderate and severe Alcohol Use Disorder are associated with alcoholism.)

After I quit drinking, I felt lost, confused, sad and scared. Was there someone worth knowing beneath the party girl persona I had constructed? Would my friends still want to spend time with me if I wasn’t that girl anymore?

I was pleasantly surprised—my friends’ reactions were overwhelmingly positive. However, my experience isn’t universal. Drinking is a central part of social interaction—especially among young adults—and many sober millennials go through rejection and isolation. Here is some advice for people who want to be good friends to sober young adults, but don’t know how to go about it.

While you might not intentionally do something to make your sober friend uncomfortable, a careless statement or action has the potential to do real harm.

For instance, respect your friend’s privacy. When I decided to quit drinking, the news spread like wildfire. I had only told handful of people, but suddenly all my friends knew. I felt extremely vulnerable. While I know there were no ill intentions, this is something I would have rather shared with people on my own terms.

Similarly, respect your friend’s boundaries. If your friend wants to leave a party where there is drinking, don’t pressure them to stay—they know their limits, and remaining in an environment where they are uncomfortable or tempted to relapse isn’t healthy for their recovery or state of mind.

It is also worth mentioning that jokes about alcoholism are in poor taste, especially when directed toward someone struggling with substance abuse.

Making the effort to spend time with your sober friend can be invaluable to their self esteem and assuage fears of social rejection. I had friends who quit inviting me to parties, and it really hurt my feelings. Eventually they told me they had stopped inviting me because they were trying to be sensitive. They didn’t want to put me in situations where I would be uncomfortable.

This is understandable, but I think it’s better to let someone choose for themselves. This shows you are still their friend and want to connect with them, even if it’s unlikely they will attend. In some cases, they may become comfortable enough in their sobriety that they can go to bars or parties with friends.

Several friends have also made it a point to do alcohol-free activities with me. We play video games, board games or karaoke with YouTube in one of our homes, or go out for coffee or meals. It may not seem like much, but small gestures can mean a lot.

I will never forget the day I went to my first Alcoholics Anonymous meeting. I walked into the living room where my friends, Shawn and Moises, were playing video games. I took a deep breath to calm my nerves and said, “I’m about to head to my first AA meeting.”

Without missing a beat, Moises replied, “I’m so proud of you! Do you need me to come with you?” While I declined her offer, the fact that she was willing to accompany me for emotional support meant the world to me.

Many people’s decisions to quit drinking are not met with the positivity my own was. My friends’ support—expressed verbally and through their actions—has been essential to my recovery. Without it, I may have started drinking again. I may not have realized there was someone worth knowing beneath the addiction-driven persona I had created. I may not have had the confidence or strength to stay sober, apply to graduate school and move to Boston to pursue my dreams.

By being a sensitive, present and supportive friend, you can make a difference in someone’s recovery. You can help them realize that, beneath the substance abuse, and the sadness and self-loathing that accompany it, there is a person worth knowing and loving.

Photo of friends on bench by kikovic/Shutterstock 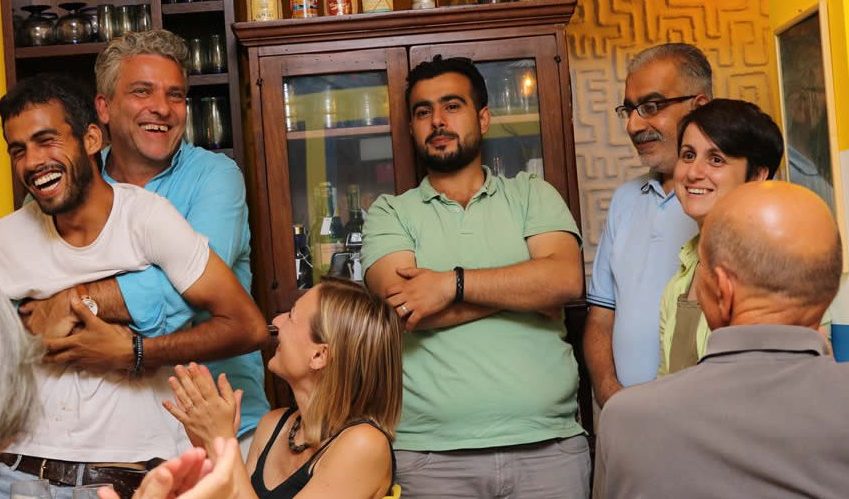