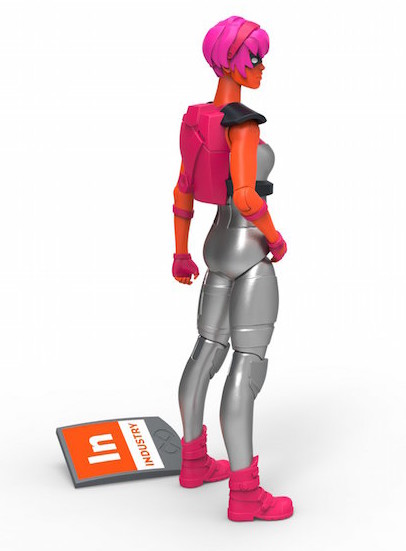 Two of the three highest-grossing films of 2015 sparked controversy by making significantly fewer action figures based on female characters than male characters. The third highest-grossing, Marvel’s “The Avengers: Age of Ultron,” was heavily criticized for releasing a playset with a picture of one of Black Widow’s more famous scenes from the movie on the box, but inside the box this strong woman was nowhere to be found. The highest-grossing film, “Star Wars: The Force Awakens,” left Rey, the female protagonist, out of the toy line almost completely until a “Where’s Rey” movement forced a change. I’ve been collecting action figures since the early ’90s, and I say, with frustration, that none of this is particularly new.

The problem stems from the reported failure of the Kenner Princess Leia action figures to sell in the ’80s, and has continued through virtually every line of action figures until today. Toy consultant Richard Gottlieb told TheWrap in December that the toy industry operates under the assumption that boys stay away from female action figures. This ongoing lack of female representation inspired Julie Kerwin to establish IAmElemental in 2013.

This female-only line of action figures came out in 2014 after a successful Kickstarter campaign. They were well received critically, earning spots in both Time magazine’s 25 Best Inventions of 2014 and its Top 10 Toys of 2014. For the first time I can remember, I wasn’t trying to find the shortpacked female action figure, but to scrounge up the cash to get them all. The first sold line well enough for the company to make a second, which was unveiled this weekend at Toy Fair in New York.

While the first line was called Courage and had figures named after strong qualities—I picked up Persistence to inspire me to keep writing—the new series is labeled Wisdom, with a figure going by Hypatia, “an inspiring woman, recognized in history as not only a pioneer in STEM learning, but also a polymath—a great thinker on a variety of subjects.” By having the toys espouse values of courage and wisdom, IAmElemental sends the message that young children—while the action figures are female, they’re meant for both girls and boys to play with—should be picking up these values and unlocking their inner superpowers.

With girls who enjoy action figures being forced to play with male figures, or barely existent, ridiculously proportioned female figures, IAmElemental offers an alternative. Hopefully, the company’s success will be turning heads, and when the next blockbuster premieres its toy line, no one will have to protest to get action figures based on the female lead. And if they do, the money I and other toy lovers would have used to buy those could go somewhere better, into the new set of IAmElemental’s figures. 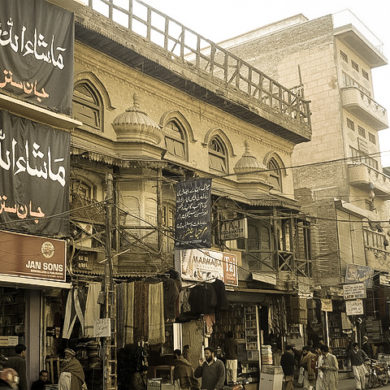