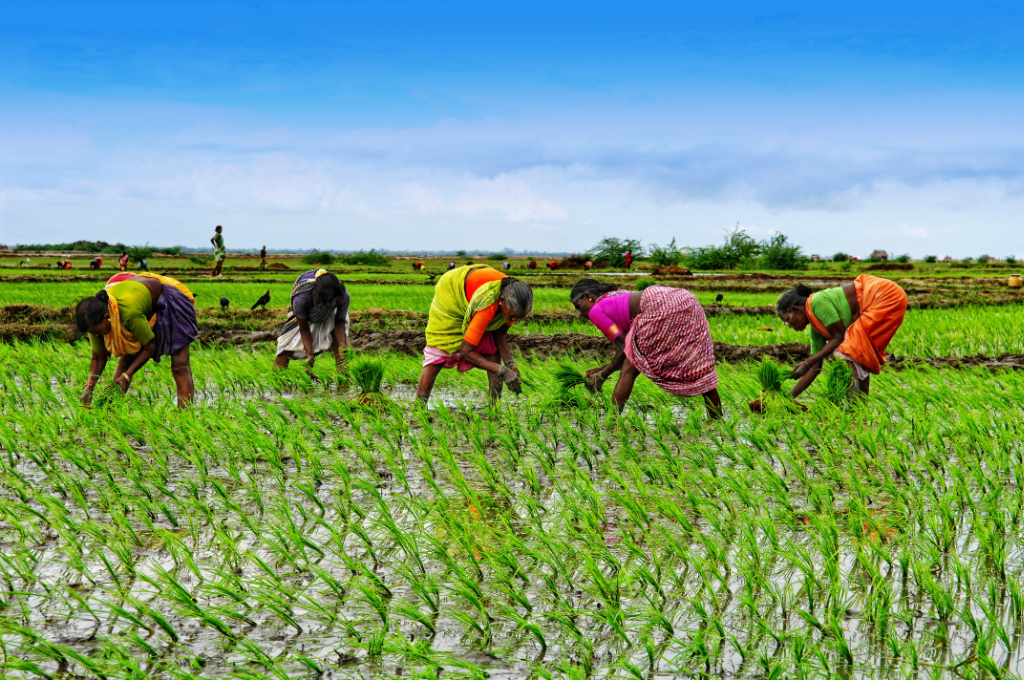 The “Nourishing the Planet Project” is a huge undertaking by the Worldwatch Institute to research the ways in which agricultural processes have evolved and how we can make the industry more productive, sustainable and diverse. The institute describes the project as one that “assesses the state of agricultural innovations—from cropping methods to irrigation technology to agricultural policy… The project aims to both inform global efforts to eradicate hunger and raise the profile of these efforts, while simultaneously considering the institutional infrastructure and investment each analyzed approach requires.”

So let’s start from the beginning; the Nourishing the Planet Project was launched in 2009 thanks to a sizable grant gifted to the Worldwatch Institute by Bill and Melinda Gates. With instructions to assess the state of agriculture worldwide, the Gates’s specific hope was that the project would fund research into innovative farming techniques and practical solutions to hunger and poverty in order to educate policy makers, farmers and those who could make a difference. That being said, the Institute has to contend with a number of related complications, not limited to: complicated demographics, world economics, natural forces, climate change and the heightening cost of food.

The first research collected by the Institute was released in a comprehensive publication known as the State of the World 2011: Innovations that Nourish the Planet. Following that, Eating Planet–Nutrition Today: A Challenge for Mankind and for the Planet was released in 2012. The two volumes focused on agricultural developments under different ecological and socioeconomic conditions, highlighting problems like the issue of access to nutritious foods, food waste and fostering interest in agriculture among younger generations. Both publications also aimed to compile the research in ways that could reach a wide audience including “government ministries, agricultural policymakers, farmers and community networks, and the increasingly influential non-governmental environmental and development communities.” Since then the institute has revealed more research on threats to sustainability, how to meet the challenges of disease, environmental degradation and poverty, and pragmatic, realistic ways to cope with agricultural demands as set by our global population.

While they have many, many things to say about everything and anything linked to agriculture and sustainability, if you don’t have the time to sift through their yearly reports page by page, the Institute also runs a blog with articles that are both extremely informative and pleasantly concise. There you can read up on many different topics including how some communities in Senegal are turning food waste into fuel, how PodPonics offer city dwellers the chance to grow their own nutritious foods and how Iroko trees on the west coast of Africa are fighting climate change.

Chelsea Stuart is a recent graduate of Boston’s Emerson College. When she’s not reeling from wanderlust (she lived on a ship for four months and visited 15 countries with the study abroad program Semester at Sea), she’s planning her next trip, reading, writing, thrifting and drinking an absurd amount of coffee. She hopes to one day (soon) pursue a career in publishing and try her luck in The City that Never Sleeps.

#BringBackOurGirls: How You Can Help Bring 223 Kidnapped Nigerian Girls Home