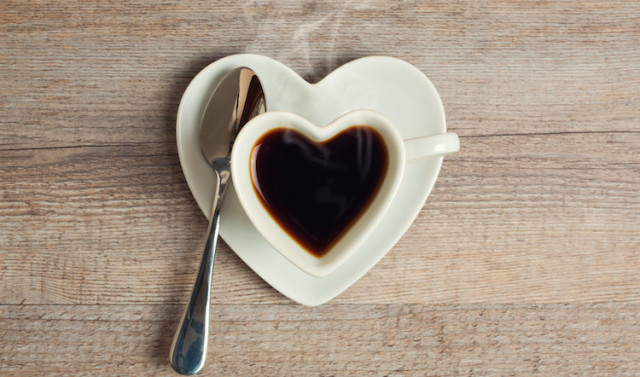 We met when we were 21 in a mall, while I was casting for a terribly lame TV show. My sister was with me and was ultimately responsible for bringing us together. You see, Anthony and I have the same last name and so do my parents (can’t make this stuff up kids); it’s a very common Italian surname like Smith or Jones. When my sister learned of this ironic connection, she was sure that Anthony and I were kismet. “You’re meant to be together!” she exclaimed. “You have to call him, he’s so cute and he has the same last name, just like mom and dad!” Of course my sister’s words did get me thinking — what if he was the one for me? Could I let him slip away even though I was dating a dapper NYC radio personality?

I don’t know if it was my sister’s endearing push or just the stars aligning on that busy day at the mall, but Anthony and I did find ourselves on a date several weeks later. The dates continued for three years until we got married near my home in New Jersey. The wedding was lovely, a bit extravagant for my current taste, but we were both different people back then. What I remember most from that night is dancing. We skirted around the dance floor from beginning to end shaking everything god gave us until the very last song. It was a beautiful night, filled with vibrance, love and laughter.

The honeymoon was in Anguilla, a place I still daydream about today. The island itself may have coined the term ‘white sand beaches”. We spent two weeks lazing around sandy coves, wading in gentle ripples of perfectly clear blue water, eating fancy meals that involved lobster and more lobster and mingling with other honeymooners.

Fun is not overrated.

The first few years of our marriage were hard. We were essentially children growing into adulthood together, finding our way through the big scary world with no safety net to catch us. As I mentioned in my first reflection, those years are a blur to me now, but I do remember Anthony always being my safety net when I tumbled, fell and completely hit rock bottom. He never faltered when it came to us and no matter how big the problem, how monstrous the debt, or how terrified the wife was, he pushed us through it all.

This morning I took notice of all the little things he does for us on a daily basis. I noticed the tiny sparrows having their morning breakfast in the bird feeder on our balcony thanks to the refilled food he scooped in yesterday; the plants that add color and life to our home are beautifully thriving because he meticulously prunes the excess growth and dead leaves from them, a weekend ritual I often tease him for; he has filled the dog’s bowl with food and water and put the dried dishes in the dish rack away in the cabinets. He does all this because he knows that I love waking up, walking into a tidy kitchen and seeing the birds play outside the window.

After he quietly does many of these things as part of his morning ritual, we head to the train station where I drop him off and he begins his long day at work. He has a good job at a reputable company, but I know that the stresses of working in the financial industry are endless. He often comes home looking defeated and exhausted. Most days the train has some sort of ridiculous ‘signal’ problem, prolonging his long commute even more. But everyday he gets up and does it all over again to support us.

Sometimes I wish he would let loose more often and not worry so much about work; the weekends are precious to him, sometimes so much that in his quest to “relax”: he forgets to actually enjoy himself. He worries about having too many plans and too many things to do around the house, so he often tries to keep Saturdays and Sundays clear and open, but by doing that we sometimes miss out on outings and events that make the crap from the workweek dissipate and dissolve. People drink for a reason. People party for a reason. People go on 10-mile runs for a reason: to shake off the stress and all the “stuff” that builds up in us during the week. So now my job, for the good man of a husband who spent years picking up my pieces, is to help him see the beauty in life regardless of how crappy and stressful things can be during the week.

That’s just what love does; it pushes through and over all the walls that life erects; it holds on to the last brittle, fraying thread; it makes us smile through tears; it dances even when there is no music and it makes you tea and an egg in the morning even when it’s tired and stressed. Love always finds a way.

So I’m grateful to have a husband that cares enough to hold things together even when it sometimes means sacrificing his happiness. I’m grateful for the way he tells me I look pretty even when I know I don’t and for the way he always says “I love you” before he goes to work and countless times throughout the day. 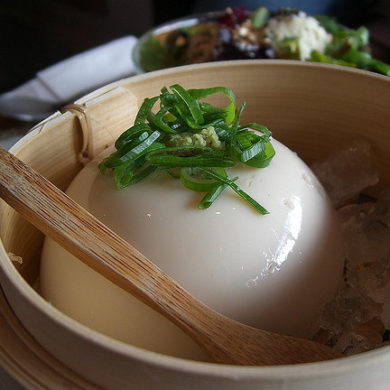