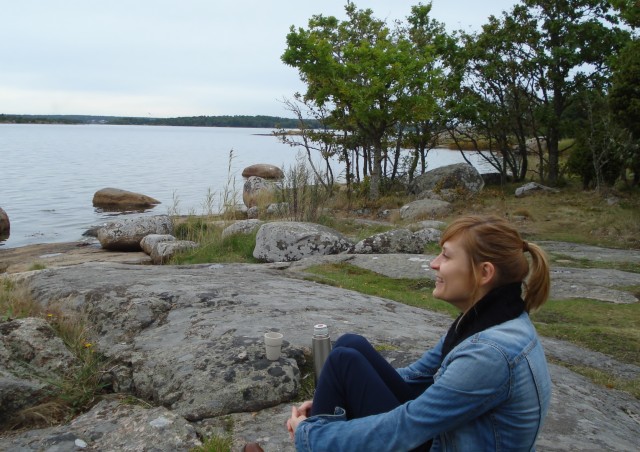 Dropping Everything For Vietnam 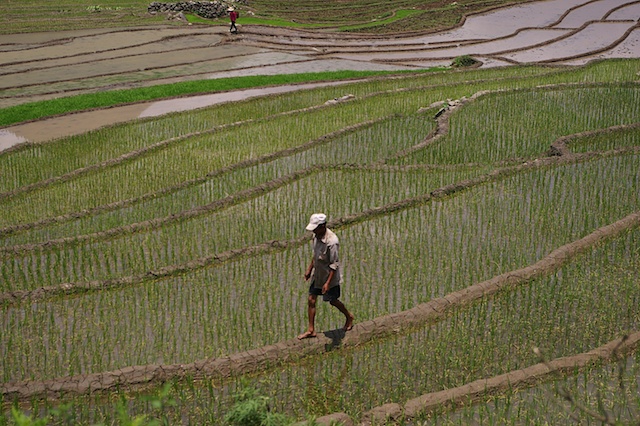 When Ola and Pieter informed their friends and families that they are quitting their jobs and going to Vietnam, the reactions they received were not only supportive but also envious: “It’s so great! I wish I could do something like that”.

“Just because you change places, your life doesn’t become that much different. You have the same issues and you start following daily routines very quickly. Seriously, after three weeks we had our restaurants, our shop,” says Pieter Hauwaerts, 27, with his calm and steady voice. The Belgian came to Poland two years ago to work for a branch office of an American corporation.

When asked about whose decision it was to move to a different continent, Pieter says that he didn’t remember, but when Ola bursts into laughter he adds: “I think it was Ola’s idea.”

“It was me actually because I always wanted to go to China and teach there. I like living in different places, discovering new cultures”. Born in Poland, Aleksandra (formal for Ola) Sembarska, 29, was working for an American company also. She looks tiny sitting next to her boyfriend, whose height could secure him a spot in a professional basketball team.

Despite Pieter’s assurances that going to Vietnam is not that unconventional as it may seem, most people would still claim that changing your life takes courage. They both agree that the doubts were there, even after the decision had been made, but passion for travelling and appetite for adventure were the driving force. “We wanted to travel but didn’t have the money. We found a way to travel and earn money at the same time. Teaching English in Asia is a good option for doing that,” explains Pieter. Ola mentions another reason, which played a role: “The other thing was my job, which I hated. I knew that I didn’t want to stay there anymore. And the feeling of being stuck in that company – I really needed some excitement in my life.” They waited until August for Pieter’s contract to expire. “It looks a bit better on your CV to at least finish the first year of your first job.” Shortly after, they were gone. 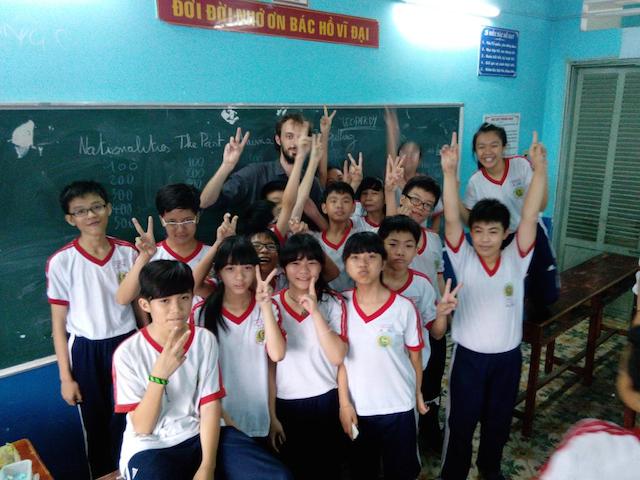 The first turbulence on the way was changing the destination. One week before the planned date of departure, they decided to go to Vietnam instead of China due to difficulties with obtaining a visa. But they are not the ones who become hesitant because of a bump in the road. It was something else they worried about. “We were most afraid of not liking the place at all.”

When they arrived to Ho Chi Minh City (formerly Saigon), they had no idea what to do next. They just got on the bus standing outside of the airport and took things as they came since that moment on. Finding a job wasn’t a problem and working as English teachers in public schools provided them with a comfortable life. They did however complain about the frustration certain aspects of living in Vietnam caused them. “We were always charged more when we were shopping at the markets. It was small amounts, around 20 eurocents. It’s silly, but it is really annoying to be treated differently.”

The most memorable experience was something else, though. Sapa is a town located in northwest Vietnam, far from crowded and hectic streets of Ho Chi Minh. They stayed with a local family in a house founded by a Canadian charity. Life for people from this area isn’t easy – meals prepared over fire, work on rice fields. It was this side of Vietnam which felt most meaningful to explore.

They are back in Poland but soon packing suitcases again. “Belgium is the next new beginning for me. I’m happy that I’m jumping into a new adventure. Getting back to the reality I was living in before we went to Vietnam is something I want to escape.” Pieter admits that the Vietnam trip made everything feel less permanent. “There always is a different possibility”. 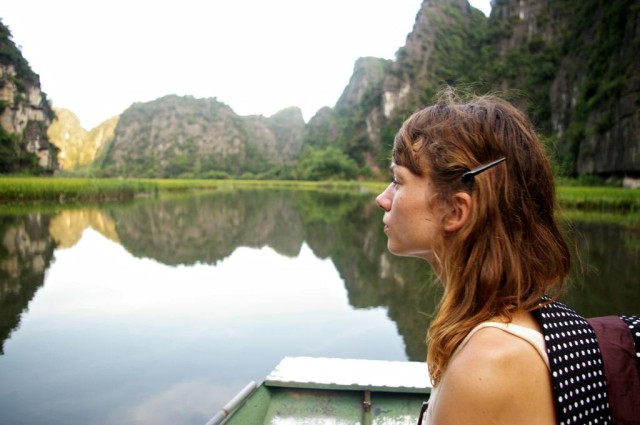 They are an easy-going couple, a behavior that may not come so easy to some of us. “Do something crazy and then you will realize that everything is doable. You face the reality and you deal with it,” says Ola. 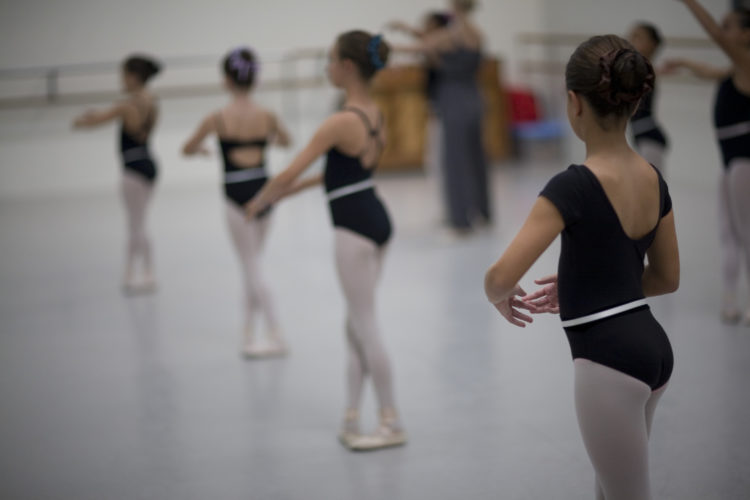