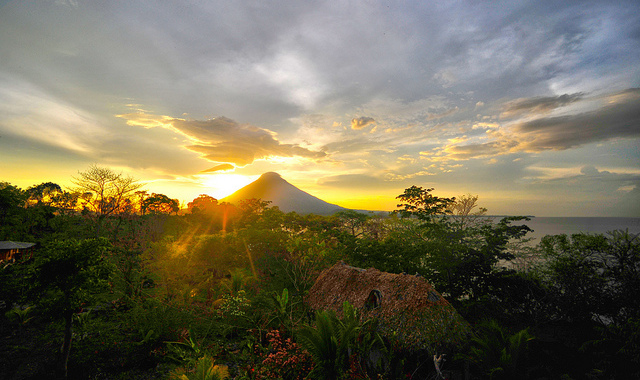 Nicaragua in Photos: An InstaGlimpse of its Land, Water and Volcanoes

Nicaragua in Photos: An InstaGlimpse of its Land, Water and Volcanoes

Whether you’re looking for the thrill of hiking an active volcano, surfing the waves of the Pacific Ocean, or lounging on beautiful beaches and taking in breathtaking sunsets, Nicaragua’s got you covered. This Central American country is one of the safest in the region and is a favorite destination for thrill seekers, nature lovers, and beach goers alike. Below is an array of Instagram photos to give you a glimpse of its coolest (and warmest) attractions. 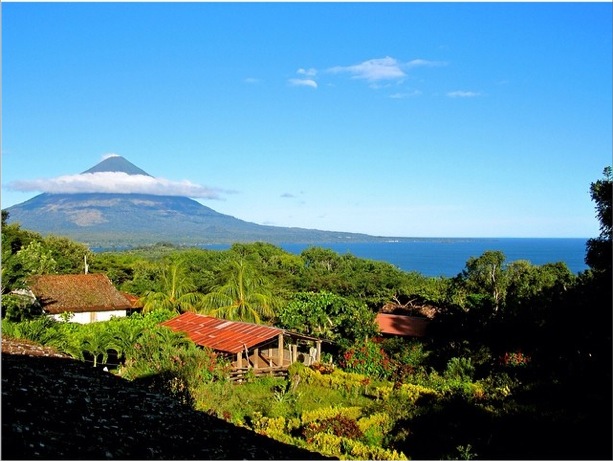 One of the biggest tourist draws to Nicaragua is its volcanoes. The island of Ometepe, located in Lake Nicaragua, was formed by volcanoes Concepción and Maderas. m_hickok shows us this stunning view taken on Ometepe. 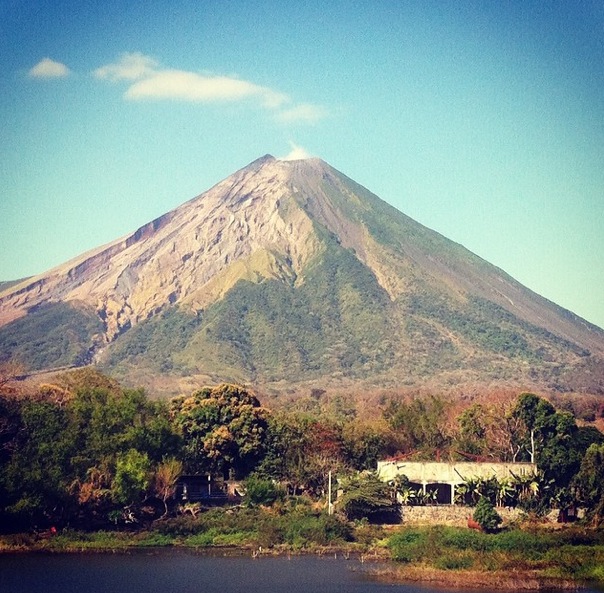 signeschi gives us a beautiful shot of Concepción.

If you’re looking to seek adventure elsewhere, Nicaragua is home to an extensive and vibrant surfing community, which makes it a great destination for anyone who loves riding waves. 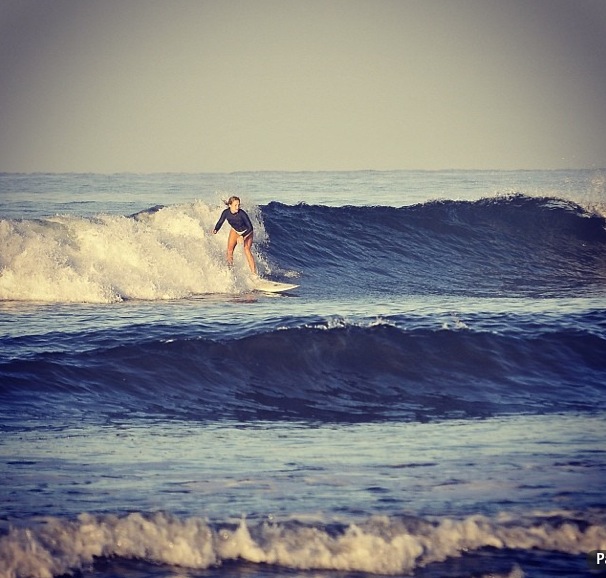 capovalente catches some waves in this impressive shot. 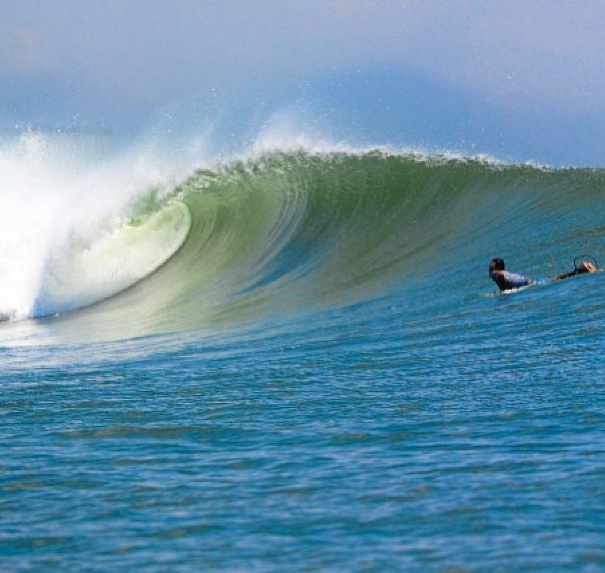 astadventures captures a thrill seeker in the waters of Puerto Sandino. 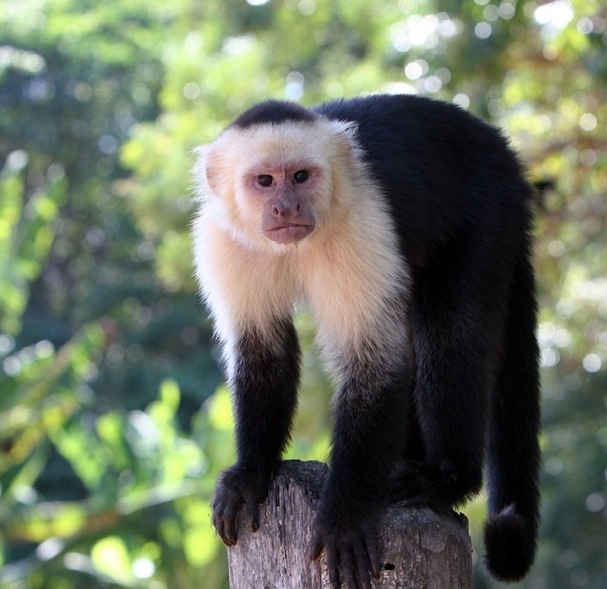 tavismoonan captures an intense glare from a white-headed capuchin, a monkey native to Central and South America.

The beaches of Nicaragua are also nesting grounds to several species of sea turtles, and tourists from all over the world flock to the region to witness turtles lay eggs and baby sea turtles hatch. Because sea turtles are an endangered species, there are several conservation initiatives and programs in Nicaragua to help preserve and save these creatures. 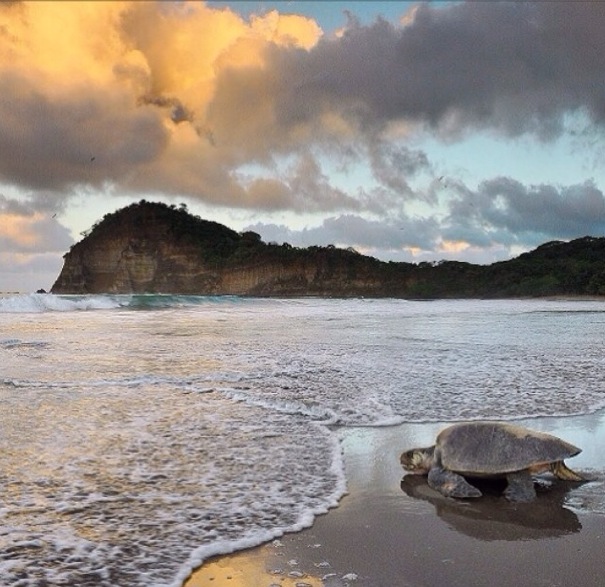 A sea turtle on the shore of La Flor Beach, taken by beautyinallthingsseen. 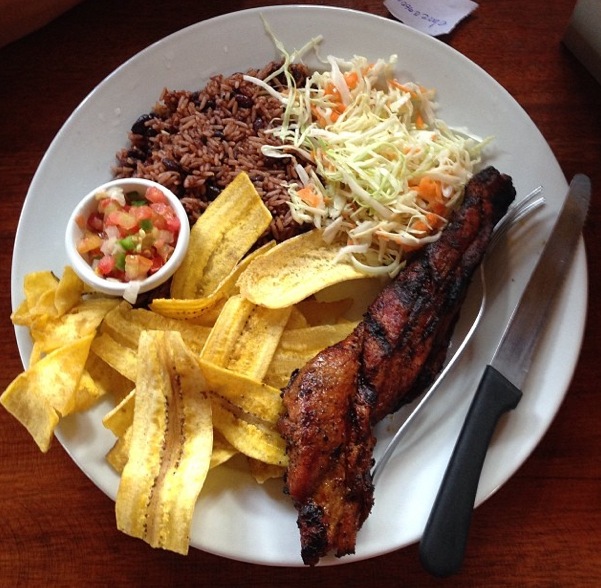 noee_caceres shows us a delicious dish consisting of gallo pinto (rice and beans), plantains, and pork. 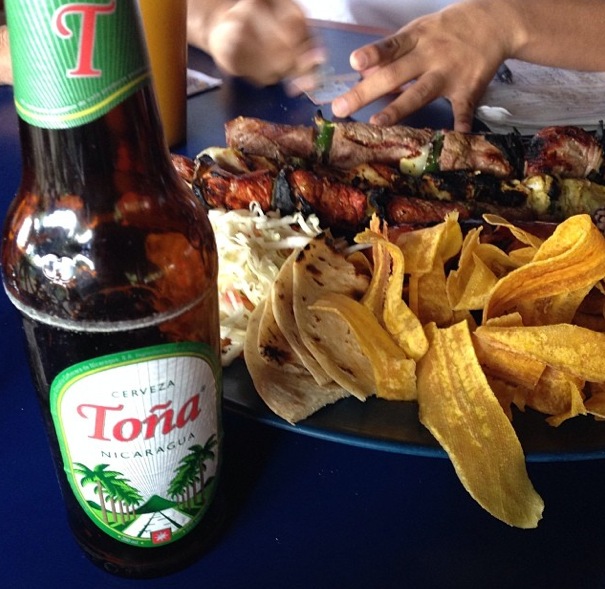 Toño, a local beer, is served with another Nicaraguan dish. Taken by pinolero_com. 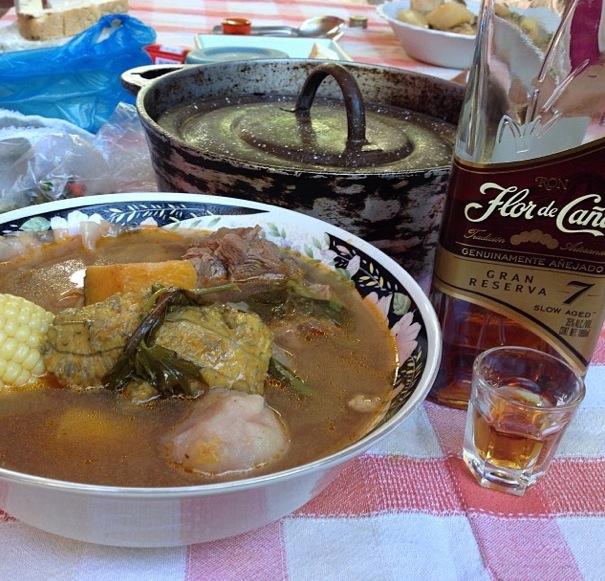 Located on the coast of Lake Nicaragua is the historical city of Granada. Charming narrow streets and architecture reflective of its colonial past make Granada an enjoyable  destination for anyone traveling to Nicaragua. 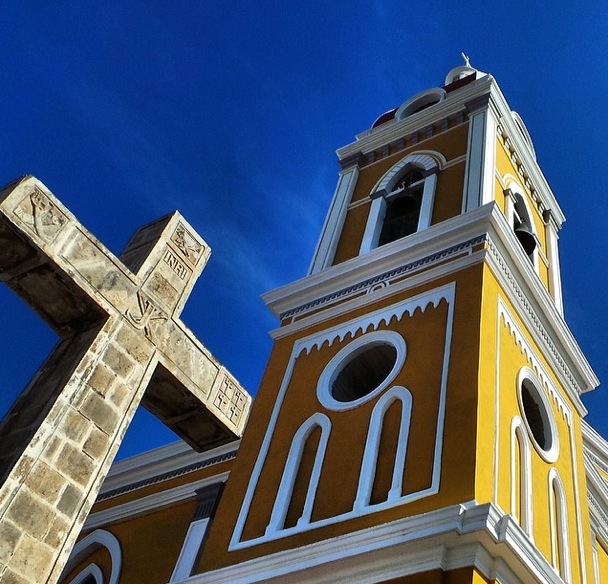 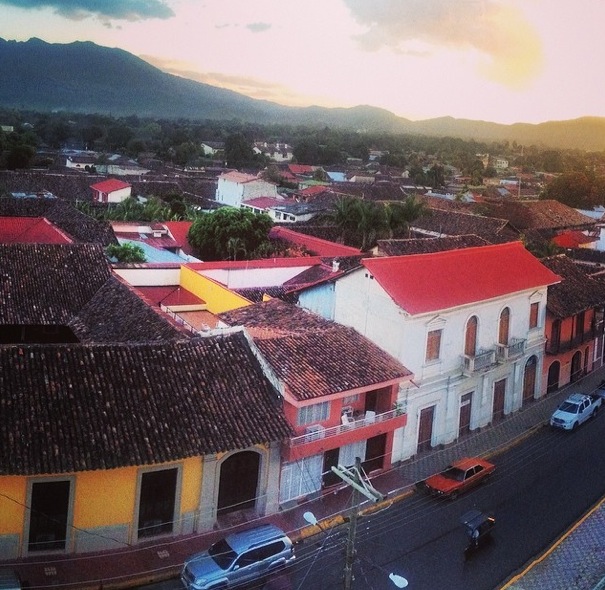 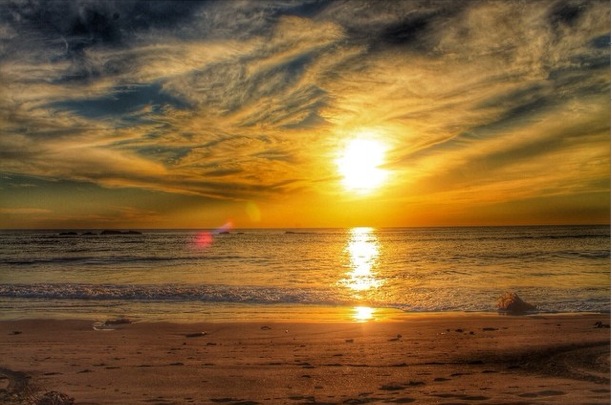 Sunset in Huehuete. You can almost feel the warmth of the sun shining through this photo, taken by juan_aburto. 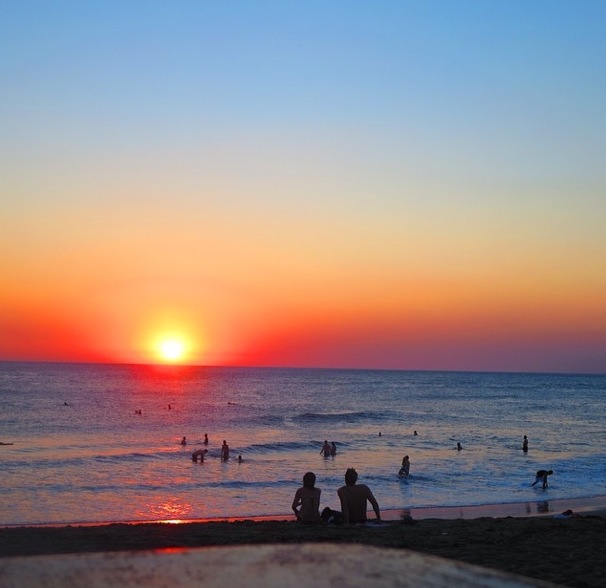 Beach goers are treated with this multicolored sunset in Las Penitas. Photo by angemoe.