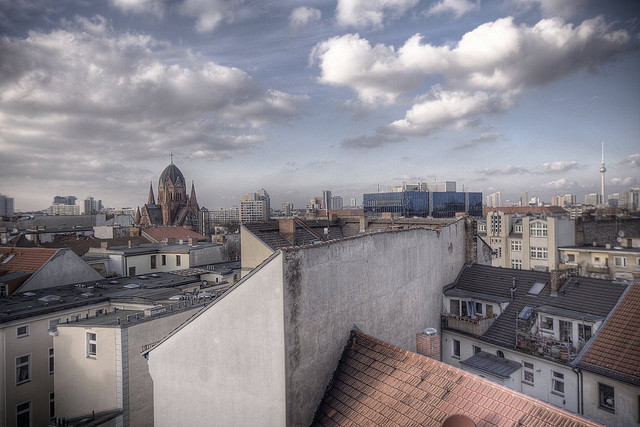 Germany is Finally Beginning to Open Its Arms to Immigrants

Germany is finally beginning to open its arms to immigrants. A first step in the journey towards multiculturalism, a deal has been made to allow dual citizenship for German-born children of immigrants.

The country’s attitudes towards immigration have historically been exclusive, despite the fact that nearly 6.2 million foreigners live in Germany.

At the turn of the century, Germany instated a law that required second-generation immigrants to choose between a German passport and their parent’s passport as they reached adulthood. The choice was hard on the young adults, as many felt culturally bound with Germany and their ethnic backgrounds. German Chancellor Angela Merkel said this new law will send the message that immigrants are welcome in the country.

It is clear why many have not felt welcome before, as German citizenship laws have always been unwelcoming to foreigners with no German heritage. In the early 20th century, it was easier for Nazi descendants living in Poland to obtain German citizenship than a Turk who had lived in the country for years. Citizenship laws dating from the imperial Kaiser era dictated that German citizenship should be based on German bloodlines, a requirement that reigned until the year 2000.

The country’s harsh citizenship laws have had a great impact on the Turkish population in Germany, who migrated there as “guest workers” post-WWII. Approximately 3 million Turks live in Germany, and have historically been discriminated against for “taking the jobs” of German people. Even as the economy recovered, Turks faced prejudice for their religion and the color of their skin.

The idea that being German is an ethnicity that should be preserved is an attitude prevalent in Germany, and often a source of pride. This is one reason for its slow acclimation to cultural integration. However, this new law marks a shift in ideas of what it means to be German, and what it means to be a foreigner.

The new law maintains one stipulation that will uphold an existing ban for newcomers who choose to become German citizens, still requiring them to give up their current passport in exchange for a German one. 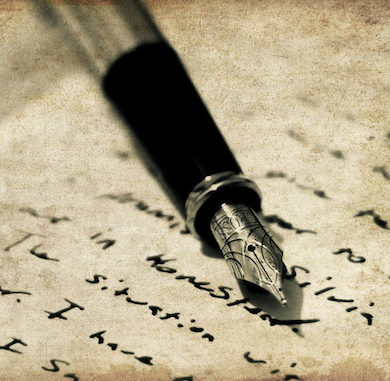