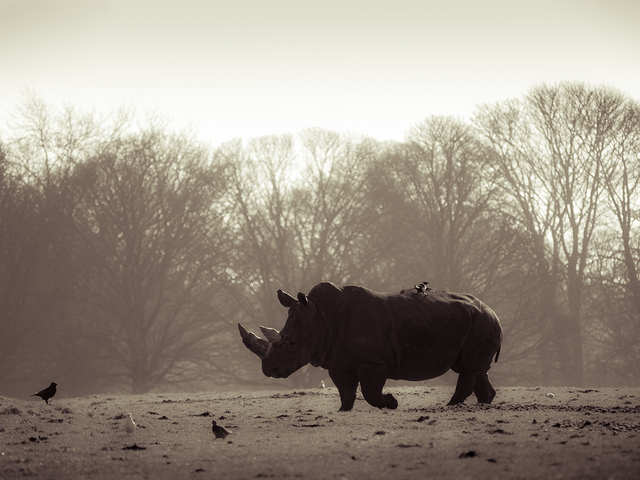 In Kenya, rhino poaching has been increasing at an alarming rate. In order to put an end to this, Kenya will be implanting microchips in the horns of more than 1,000 rhinos. This strategy will allow each rhino to be tracked and if  the animal is killed, the poacher can be tracked for as long as the horns are in his possession.

Though many strategies have been devised for catching poachers in the act, the death toll of rhinos continues to rise. Kenya is pushing back with a massive effort, microchipping more than 1,000 rhinos to catch poachers.

Just this year we’ve sadly seen titles to articles that spell out doom for wild rhinos, including: “¨Rhino poaching has gone up 5000% since 2007“¨Poachers have killed more rhinos this year than ever before“¨Poachers have now killed all the rhinos in Mozambique

And that’s just this year. There is little time left for rhinos, and Kenya, a country so dependent on tourism based on its wildlife — including iconic species like rhinos — is taking action”….Continue Reading

Is a Wireless World — Without the Cords — Just Around the Corner? 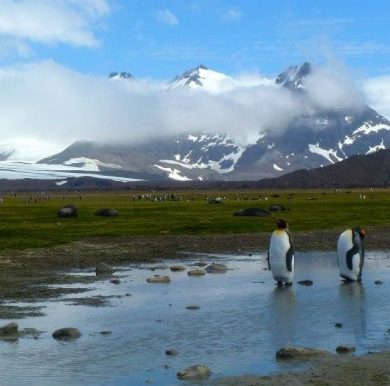