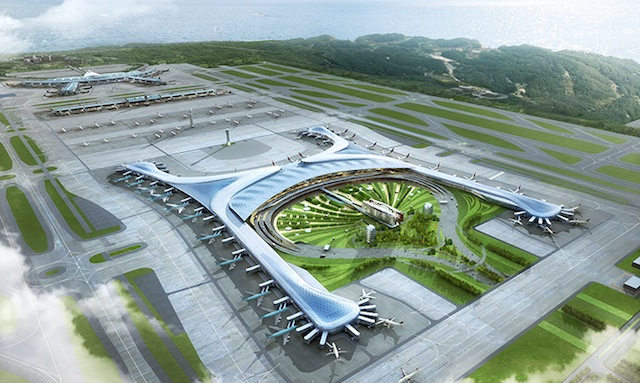 While Incheon International Airport may be one of the best airports in the world, they are not resting on their laurels. Incheon’s new design plans will be sprucing up Terminal 2 with “outdoor features” like waterfalls and large gardens. Passengers can expect to experience these developments at Incheon before the 2018 Winter Olympics.

How do you improve on the best airport in the world? That was the question posed to design firm Gensler, which collaborated with the HMGY Consortium to build Incheon International Airport’s Terminal 2–a mini-city within an airport containing everything from a koi pond to an entire retail district.

The first thing to understand about this South Korea airport is that it’s not in any way comparable to an American airport. It is a behemoth, like many airports in Asia. “We were dealing with one million square feet as a starting point, and getting two million square feet in the U.S. is pretty extraordinary,” says Keith Thompson, a principal at Gensler. People apparently love giant airports; for the past eight years, Incheon has been selected as the best airport in the world by the Airports Council International.

Grandmas from Around the World Share Their Specialty Dishes (PHOTOS)

In spite of the love for Incheon’s existing terminals, Gensler opted to make some changes for Terminal 2, which recently broke ground. “The original charge by Incheon was to make this a world-class and timeless [terminal],” says Thompson. That meant surpassing Terminal 1 from every standpoint–customer service, sustainability, design, and so on”….Continue Reading 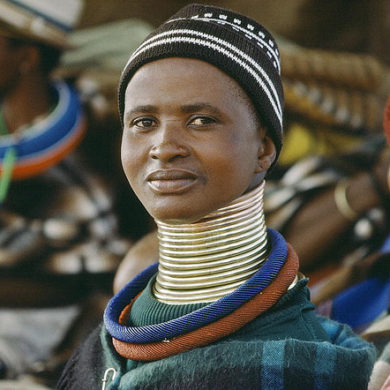