Kampala’s Bad Ass Boda Boda Drivers are Given a Purpose 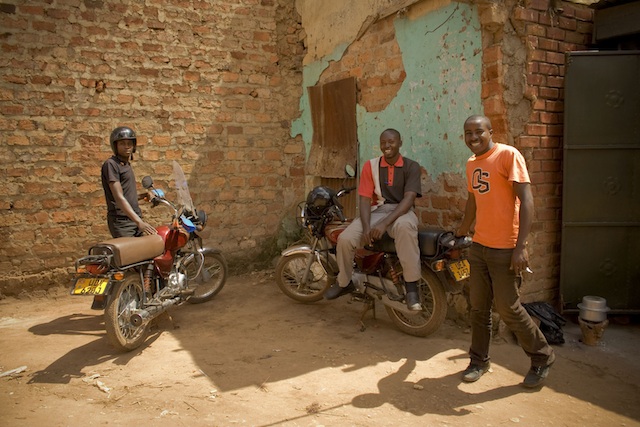 Boda bodas, or motorcycle taxis, are an integral part of Kampala, Uganda’s energetic capital city. By far the fastest way to zip around and beat the city’s heavy traffic, boda boda drivers have collectively earned a poor reputation for their erratic driving practices at unsafe, high speeds. Most travel guides warn tourists not to use them, since their rate of accidents — and death — is so high.

Drivers are also generally deemed untrustworthy, another reason why foreigners sometimes steer clear. Fear-inducing stories frequently circulate about women getting raped by their driver at night, or having items stolen. When combined with Kampala’s disastrous, chaotic road conditions, taking a boda boda can indeed feel like, and be, a very dangerous affair. 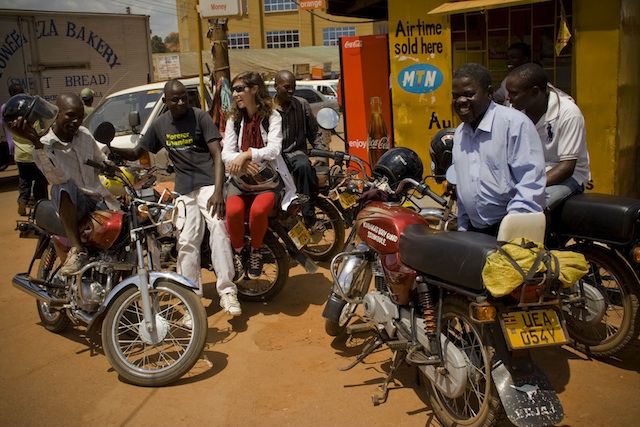 But what if we take a moment to look beyond the surface of this subculture and learn more about the men behind the wheel? One man, American Micheal Wilkerson, is doing just that: this journalist-cum-social-entrepreneur is devoting his life to help shift the perception of boda boda drivers — from the ground up. He is the CEO and co-founder of Tugende: Drive to Own, an organization that gives boda boda drivers in Kampala the opportunity to own their own motorcycle. A driver becomes an official bike owner when he has completed his regular monthly payments to Tugende for the total sum of the bike.

When a boda driver owns his bike, not only do his profits double, he also benefits emotionally and mentally: feelings of an increased sense of security, job stability, and encouragement to plan for the future are but a few of the positive effects that come with bike ownership. Before Tugende, most boda drivers would simply not be given the chance to own their bike. 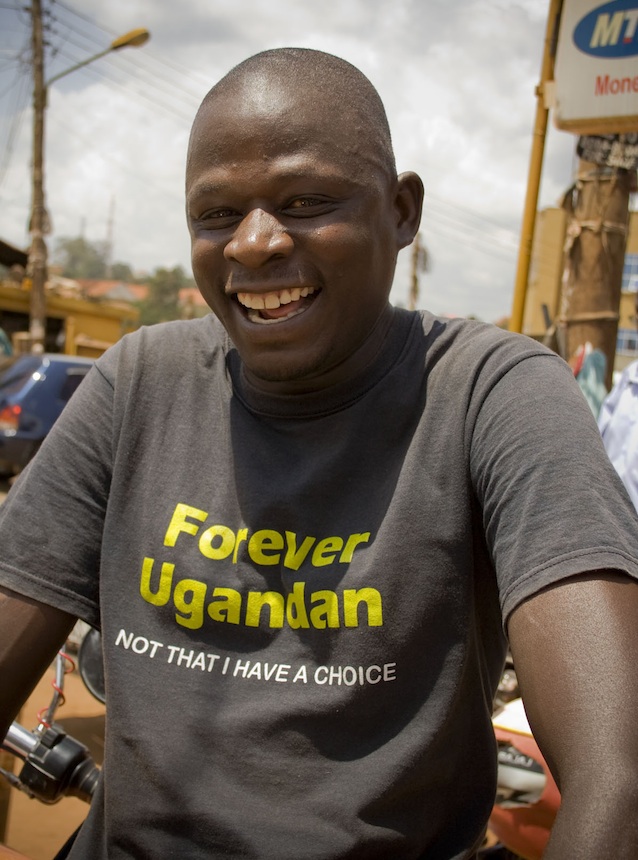 Feature: In El Hierro, Waiting for the Smoke to Clear