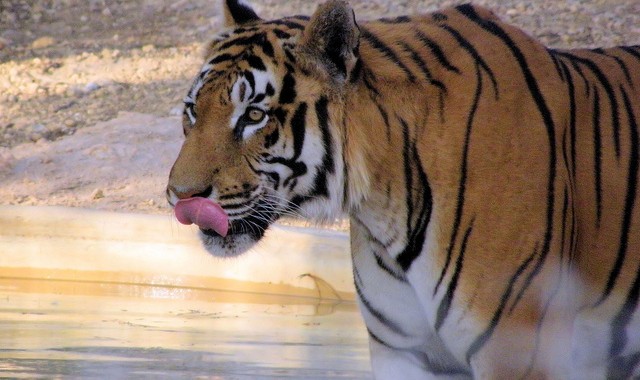 Farmland to Reserve: Why an Entire Village Moved Away to Return Land to Tigers 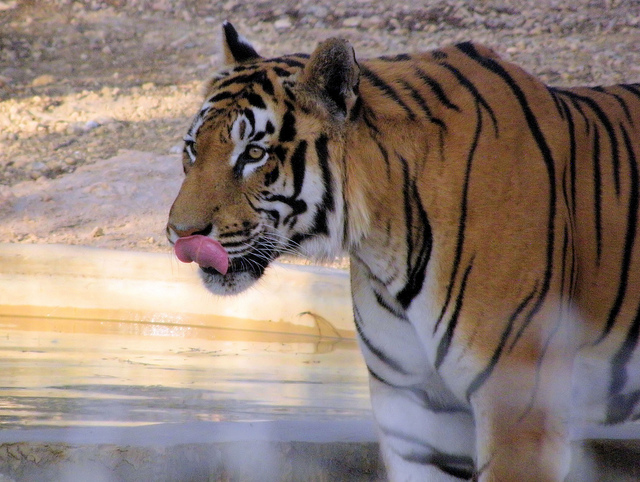 In Ramdegi, India, approximately 200 families packed their bags and relocated in order to make more space for central India’s Tadoba-Andhari Tiger Reserve, an initiative encouraged by the Indian government. The wildlife are reclaiming the land: deer, antelope, boars and even one tiger are slowly making Randegi their new home.

Up until recently, the village of Ramdegi was a bustling farming community in central India’s Tadoba-Andhari Tiger Reserve. Today, the village’s human population stands at exactly zero, though its streets and fields are now teeming with a different kind of life.

As part of an ongoing effort to reduce human conflict with wildlife, the Indian government has been encouraging communities living in and around nature reserves to relocate for the sake of peaceful coexistence — and last month, everyone in Ramdegi did just that. Around 200 families agreed to accept incentive packages to move beyond the reserve’s borders, freeing the land to be reclaimed by the surrounding biodiversity.

It didn’t take long before the village, now completely void of people, to be filled anew. A little over four weeks after the last human departed, Ramdegi is now home to herds of bisons, deer, antelope, and boars — grazing on the budding meadows that were once cropland and cattle farms”….Continue Reading