A Garden with a View: How Farming is Coming to the City 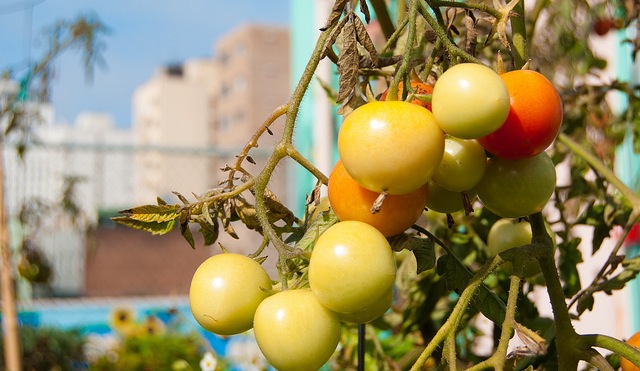 In the city, where space is limited, the hunt for an available parking spot can a daunting task, so finding an area to create an urban farm might be even more difficult. However, some were up for the challenge and have transformed nearly 20 rooftops into farms with a view. Rooftop farming goes beyond making produce even more accessible. Among a myriad of benefits, rooftop farming increases property value, creates more job opportunities, and purifies the air.

From appetizers to entrees, the menu at Chicago’s Uncommon Ground restaurant touts fresh ingredients from above. Not from heaven, mind you, but maybe the next best thing: The Swiss chard and herbs adorning the beer-braised mussels were grown on the roof.

Today’s harvest, which comes care of “Farmer Jen” Rosenthal, includes a bounty of fresh basil, tomatoes, peppers, and salad greens. “The staff can pick at the peak of ripeness and the food literally comes down a flight of stairs and straight into the kitchen,” Farmer Jen tells visitors during tours.

Five years ago, there were no rooftop farms in North America, says Steven Peck, president of the Toronto-based nonprofit Green Roofs for Healthy Cities. (Gardens, sure, but nothing producing food on a commercial scale.) Today, he estimates there are 20. Five years from now, there will be more than 100, he says, and numbers will continue to soar”….Continue Reading 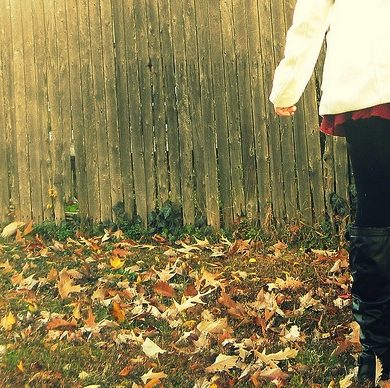