Before we left Lima, Rudy, the G Adventures ‘Chief Experience Officer’, prepped us for the journey that lay ahead. Other than the standard safety chat, Rudy also felt it necessary to inform us that the badass wildlife we all flew to the Peruvian Amazon to see might not show up during our treks through the jungle. He said that it is actually rare to see anacondas, poison dart frogs, tarantulas and the elusive jaguar, but day five on the river proved that even the most unlikely occurrences do happen.

In the morning, our group headed out on a peaceful waterway that flows into the Yanayacu River and flushes back into the MaraÃ±Ã³n for a long excursion on the skiff that would include breakfast on board and some mid-day fishing for piranha. The weather was gloriously sunny with little humidity making encounters with Amazon kingfishers, tiger herons, white egrets, yellow-bellied macaws, pink dolphins and spider monkeys seem to appear in high-definition.

After about two-hours of sightseeing, the crew served us a hardy breakfast consisting of two sandwiches –jelly and butter and chicken with tomatoes””fruit, coffee, juice and tea. Pink dolphins hunted in the distance where blackwater swirled with whitewater. As vegetation decays, tannins leach into the water, making a transparent, acidic water that is darkly stained, hence the term ‘blackwater’. The confluence of the two types of water puts the fish in a state of confusion making them easy prey for the dolphins. 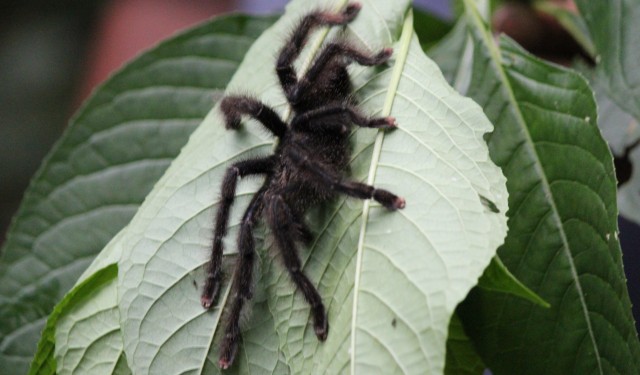 Soon the fish would also become our prey. Using small chunks of veal hooked to thin wooden poles we slapped the water vigorously to entice the piranha to bite. And bite they did. Almost every member of our group caught one or more piranha, most being of the red-bellied species.

That afternoon we visited the village of Casual for a walk through the rainforest. Two men from the village seemed to be in charge of leading tourists through this area of jungle on a manmade trail, so we followed them as Victor educated us on the flora and fauna we encountered.

Almost too perfectly, the men would emerge with deadly creatures that they said were found by a nearby creek. Nonetheless, we got up close to a red-tailed boa constrictor, an anaconda, a pink-toed tarantula, a yellow banded poison dart frog and a blue-throated anole and southern leaf lizard.

Seeing these animals was fantastic (although it would have been a bit cooler to have seen them lurking in their habitat), but the highlight was stumbling on an enormous strangler fig tree that was estimated to be 500-years old. 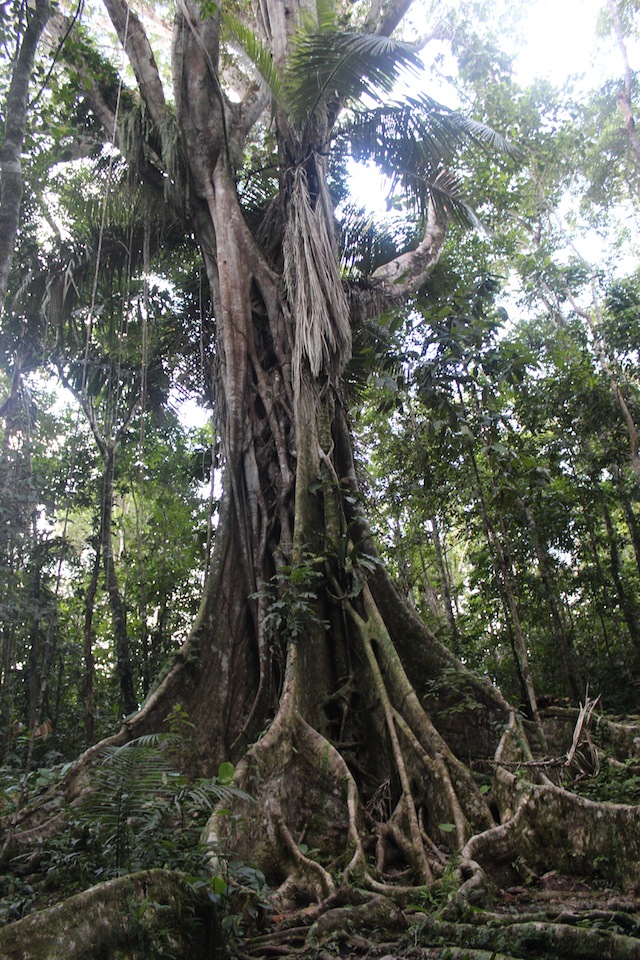 Later that evening we feasted on pan-fried piranha as we chatted about the day’s events.

The morning of our last day on the river was spent in Nauta, a large village of approximately 20,000 residents located on the north bank of the MaraÃ±Ã³n River, a major tributary of the Upper Amazon, a few miles from the confluence of the RÃ­o Ucayali. The village has the only road leading in and out of Iquitos.

Here, we strolled along a vibrant market bustling just above the river’s edge where oranges, watermelon, coconuts (sliced at the top and served as a refreshment) and large stalks of plantains and bananas were sold. Beyond the produce stalls were kitschy shops offering basic products such as toothpaste, nail polish, shoes and Disney-inspired tote bags. Victor informed us that most people arrive as early as 3:00 a.m. to sell their goods before the heat of the day encroaches. 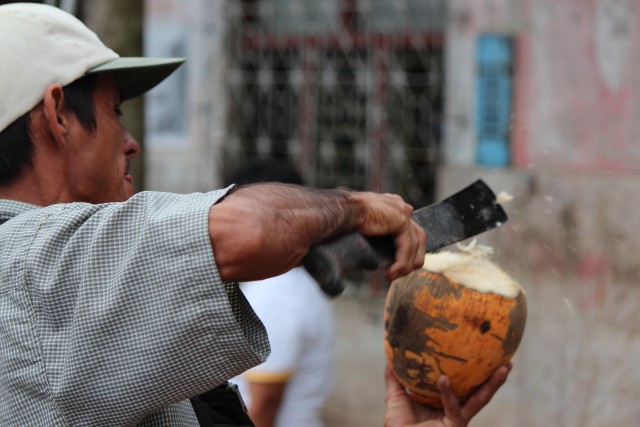 After visiting the market, our group boarded Motokars in pairs and toured the village rickshaw-style. We made a brief stop to visit a pond sponsored by the Reserva Nacional Pucacuro, which housed endangered turtle species, caiman and paiche fish. We were offered some chunks of bread to feed the animals, but I felt this was not in their best interest, so I simply admired a beautiful mural illustrating Amazonian fables that covered the wall leading to the pond area… 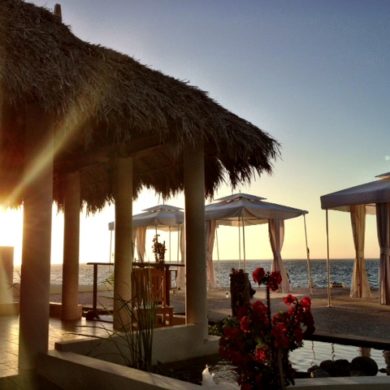