Iraq Gets a National Park 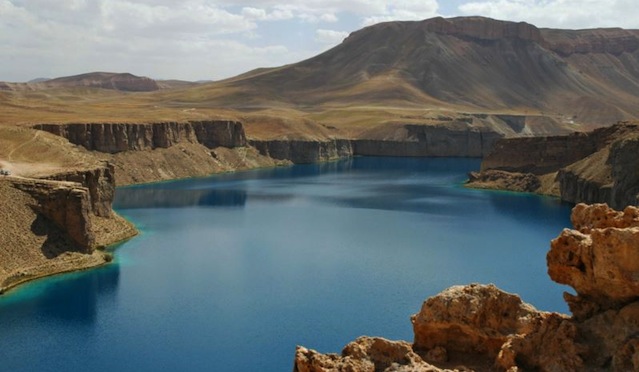 After almost a decade of enduring bureaucracy and red tape, Nature Iraq’s hard work has finally paid off, designating the Central Marshes of Iraq as the country’s first national park. Drained during wartime for hiding spots, the 1,000-square kilometers of marshland has been revived and is now leading the way for more national parks.

It took nearly a decade’s worth of work, but Iraq finally has its first national park: the Central Marshes of Iraq, a 1,000 square kilometer site filled with marshlands that had previously been systematically drained by Saddam Hussein because of their usefulness as a hiding place during wartime. The Iraqi government doesn’t deserve all the credit for this feat, though its cooperation was essential. Iraq’s park can largely be credited to Nature Iraq, an environmental group founded by Azzam Alwash, who recently won the Goldman Environmental Prize.

In 2006, Alwash began the process of working with the government to select a location for the national park. “We had come up with a plan, and then some people started saying that unless we’re sure water is regulated, they won’t go through effort. We spent two years on a construction management plan for water, and then there was fight between the Ministries of Water Resources and Environment on who is going to control this,” he explains. “It was an incredible nightmare of bureaucracy and red tape and egos.”

That nightmare is over, and Alwash–a former Southern Californian who once lived a comfortable life as a partner in a civil engineering company–believes that the process has carved a pathway for other parks to be built in the future. He already has a plan for 10 national parks that encompass about 17% of the land mass of Iraq, including mountain ranges, steppes, and other wetlands. And by the end of the year, Nature Iraq will publish the final version of a paper looking at the key biodiversity areas of the country, which is a hotbed of wildlife and diverse landscapes”….Continue Reading