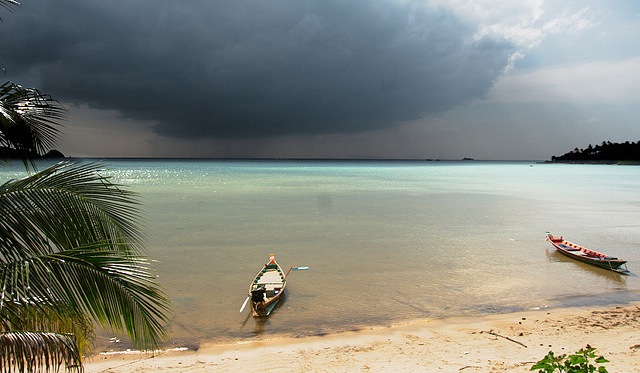 If partying like a rock star takes a toll on our bodies, how does it affect the environment? Each month, thousands of travelers flock to the island of Koh Phangan for Thailand’s Full Moon Party. Reveling until the early morning, partygoers stumble back to their sleeping quarters to rest and recover from the night’s debauchery, while the beachfront remains littered with bottles, cigarettes and other debris.

Filmmaker Benjamin Jones teamed up with his fiancée Shana to create a documentary about the effects the infamous event has on the environment, while asking what is being done to help and what are other possible solutions for this concern.

While the project is nearly finished, they have launched a Kickstarter campaign for additional support for postproduction costs. If you want to get involved, feel free to back this project or share it with anyone who might be interested. 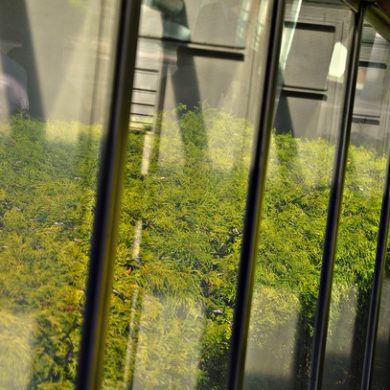