Blood Sacrifice in Indonesia: A Centuries-Old Gladiatorial-Style Battle to the Death 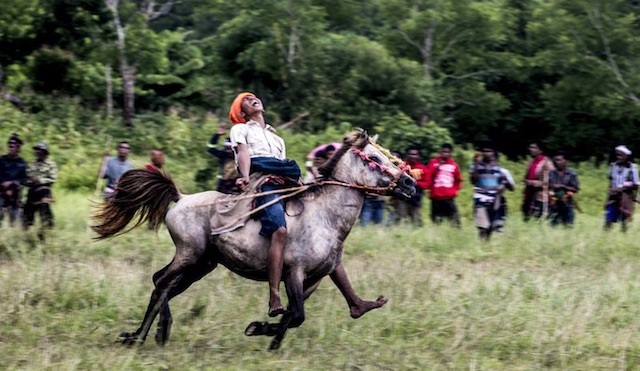 Blood Sacrifice in Indonesia’ is a Vice Guide to Travel film about an annual spear-throwing ritual battle on horseback called the Pasola. Taking place every year on Sumba – an Indonesian island that was cut off from the rest of the world for so long that ancient, animistic traditions have managed to survive – the Pasola is a mix between a blood sacrifice and harvest-ritual.

Presented by VICE correspondent, MilÃ¨ne Larsson, the film follows the lead up to the Pasola, the event itself, and its aftermath. 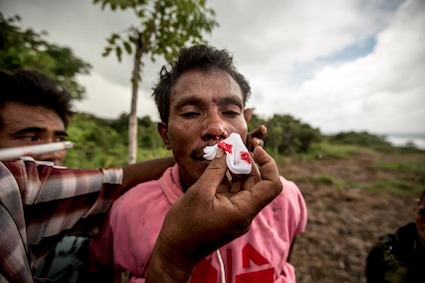 The people of Sumba have long held the belief that both animal and human blood needs to be spilled on the earth to ensure a good harvest. This belief manifests in the annual Pasola: a major gladiatorial-style event that takes over the island and its inhabitants, culminating with two teams of young Sumbanese men on horseback, launching spears at their fellow riders and very much looking to spill blood.

If you kill someone during the Pasola, there are no repercussions and you don’t go to jail; the local traditions are so ingrained that the Indonesian law system steps back and lets local priests called Ratus handle business. Decapitations still happen on the island, so ritualized violence like during the Pasola provides a way of resolving disputes between the clans without too much bloodshed. 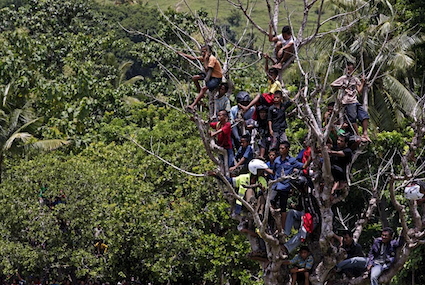 As well as being famed for their horse-riding skills (earning the nickname “the cowboys of South East Asia”), the Sumbanese are also infamously headhunters; one of their traditional symbols is the skull tree – a tree where defeated enemy-clans’ chopped off heads were hung. VICE meets the island’s most respected warriors, one of whom shows us around his hut, complete with Britney Spears posters.

Grandmas from Around the World Share Their Specialty Dishes (PHOTOS)

It’s also the story of an island on the cusp of change. Since money came to the Island a decade ago, the barter economy is slowly disappearing, the youth ride motorbikes instead of horses, and cheap plastic packaging is replacing the eco-friendly palm leaf wrappings. With tourists starting to creep over from Bali, will the ancient Pasola festival soon become a sideshow attraction, or even disappear altogether as Western modernity reaches Sumba? 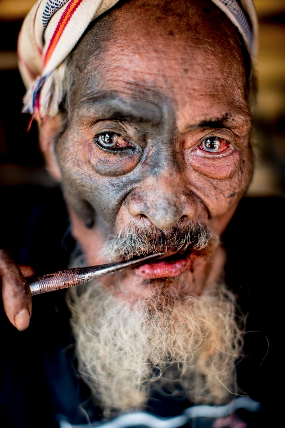 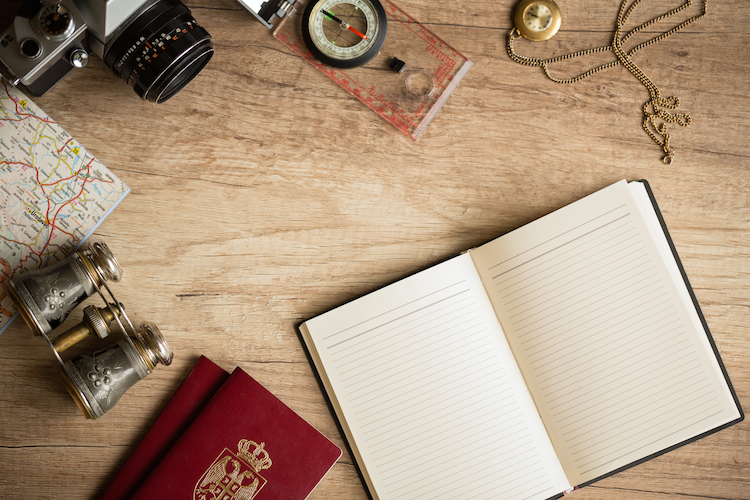