For Hong Kongers, Breathing has Become a Hazard 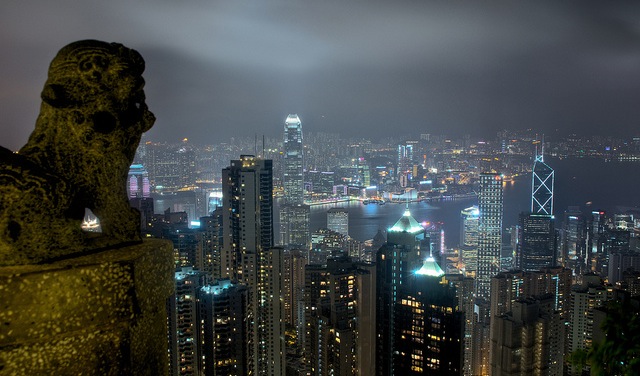 “Unfortunately the situation is getting worse with the sheer amount of trash showing up on Hong Kong’s beaches,” said Lisa Christensen, founder and CEO of Hong Kong-based environmental NGO, Ecovision Asia. “Around 80 percent of the trash we find on Hong Kong beaches is land-based and is coming from recreational usage, but the volume is too much. I think it’s trash that is not actually making it to landfills,” she said.

Ecovision Asia’s showcase event is the Hong Kong Clean Up, an annual educational operation that culminates in a clean up challenge now in its 13th year. “I came to Hong Kong in 1997,” said Christensen “and I was literally devastated by the state of the beaches and the country parks. I had never seen anything like it in my life.”  She was so shocked by what she describes as, “literally thousands of single-use plastic bottles, countless cigarette butts and other trash just left out in the open,” that she felt compelled to organise her first beach clean up in 2000 with just 45 volunteers.  By last year the event had swelled to encompass almost 640km of Hong Kong’s coastline, hiking trails and urban areas, 40,000 volunteers and 200 corporate teams picking up more than 105 thousand kilograms of trash from across Hong Kong. 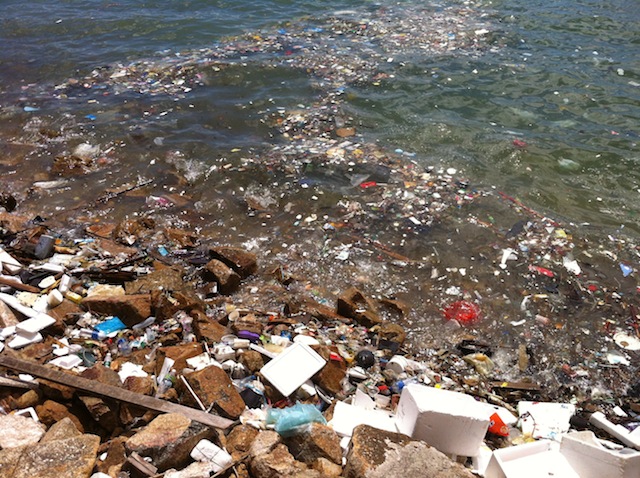 So why are Hong Kongers so trash-happy? Christensen said she thinks the root problem is that Hong Kong has a “pick-up-after-me mentality” due to the prevalence of foreign domestic-helpers — workers from overseas, typically Filipinas, employed to work with Hong Kong families to perform domestic duties such as grocery shopping, cooking and cleaning, including managing household waste disposal — and an army of over 10,000 street cleaners who clean up urban street litter each morning  before most of us hit the streets.  “Out of sight is out of mind,” she said, “and we’re too used to people picking up after us. We have really bad habits.”   And while we do have many cleaners, she said, trash on urban streets gets blown down storm drains, goes straight out to sea and ends up on our beaches.

Christensen is optimistic, however, about the increase in general awareness of litter and lauds the effectiveness of more-recent government campaigns. “When you’ve picked up and seen first-hand all the bottles, all the plastic on the beach, you can’t ever buy one again. You are forever changed in terms of your buying habits, which is what needs to happen”…It’s about driving behavioural change, and education is a key part of that process,” she said.

But it’s not just tangible waste that is of concern. For Hong Kongers the air quality is literally a massive headache and the government’s air pollution measuring scale, the air pollution index, frequently exceeds WHO air quality guidelines.

According to the Clean Air Network, a Hong Kong based NGO promoting awareness of the impacts of air pollution, the government’s API is completely out of date, and offers insufficient protection for Hong Kong’s 7 million inhabitants.

“It’s a very serious issue,” said Tiffany Leung, program development manager for the Clean Air Network. “It’s a lot worse than a lot of other developed countries like Singapore, London and Tokyo where we consider ourselves comparable in terms of economic development but our air is much worse than theirs”… and everyday people are dying from air pollution,” she said.

In the first six months of this year alone, there were 1,606 premature deaths, 76,000 hospitalisations and 3.6 million visits to the doctor at a total cost of HK$ 19 million, as a result of adverse health effects due to air pollution, according to data provided by Hong Kong University’s Hedley Environmental Index. Only 21 days in 2013 so far have seen air pollution recordings in compliance with WHO safety levels, they say.

The Clean Air Network said that a mid-year review showed that all monitored air pollutants reached levels that exceeded the WHO’s AQGs at every single monitoring station in Hong Kong, with only one exception.  “This mid-year air quality review shows just how critical it is that the Government take immediate action to implement effective policies in order to safeguard public health,” said Sum Kwong, chief executive officer of Clean Air Network, in a statement in June this year. 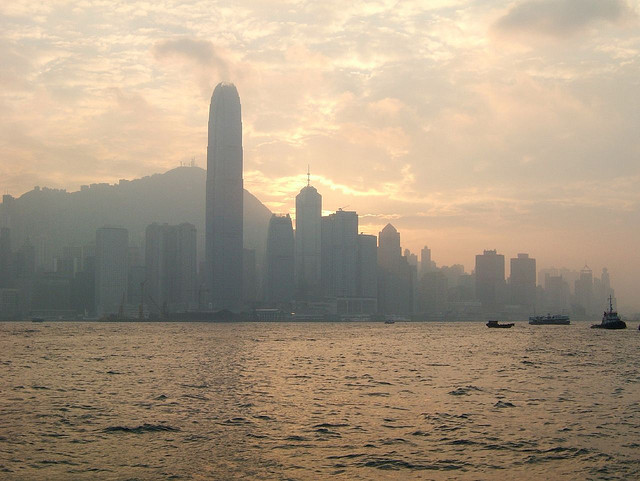 In contrast to the common perception that most air pollution comes from Mainland China, according to the Clean Air Network, most comes from local sources.  “If the Government takes appropriate action we will see significant improvement. Government can directly influence this,” said Leung.

Hong Kong Chief Executive, Leung Chun-ying, pledged to make improving air quality a priority in his maiden policy address in January this year and, for its part, the government has introduced new legislation to bolster and improve the air quality measurements which will come into effect from 1 January 2014 while fresh emission reduction targets have been set with neighbouring Guangdong province, a major source of cross-border pollutants from tens of thousands of factories in the Pearl River Delta.

According to Tiffany Leung of Clean Air Network, “the new air quality objectives fall well below the WHO’s recommended air quality guidelines and there is no timetable laid out for whether WHO measures will ever be adopted.”  Government could and should be doing much more to safeguard public health and, Leung added, the Clean Air Network will continue to press it to implement WHO guidelines.

It is not only roadside emissions that are at a worryingly high level. Hong Kong is one of the world’s busiest ports and the content of sulphur in fuel used by ocean going vessels represents up to 54 percent of Hong Kong’s total sulphur dioxide emissions, according to data from the Environmental Protection Department.

According to the EPD, the government has proposed to mandate all ocean-going vessels to use cleaner fuel while berthed in Hong Kong waters in order to improve air quality with effect from 1 January 2015.

“If they were to do this it would completely eliminate port-side emissions which would be amazing”…but they must move towards implementing on or before this date in order to make a real difference, “ said Clean Air Network’s Leung. 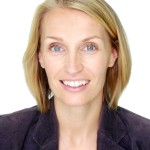 Tammy Allman obtained a degree in English Literature and worked as a high net wealth tax adviser for 14+ years. Following a move to Asia she recently completed a masters degree course in journalism. She has lived in Hong Kong for the past four years with her partner, Jonny, and their little girl, Maggie. Some of her main interests include literature, travel and the study and practice of yoga. She is a supporter and volunteer for the Cambodian Children’s Fund, a Cambodian-based charity.  Follow Tammy on Twitter @TammyAllman1 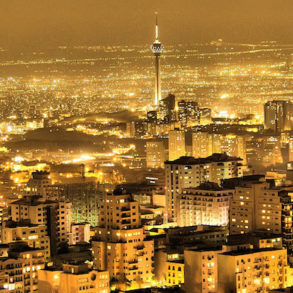