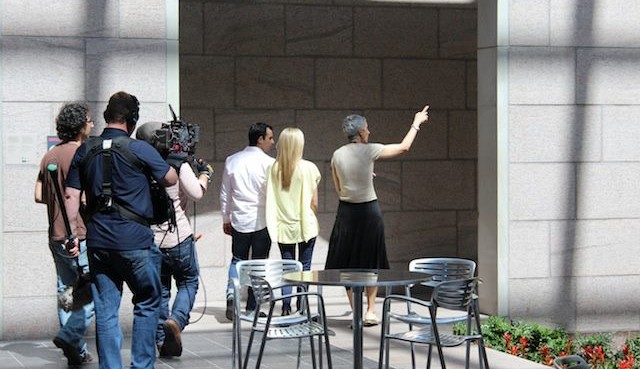 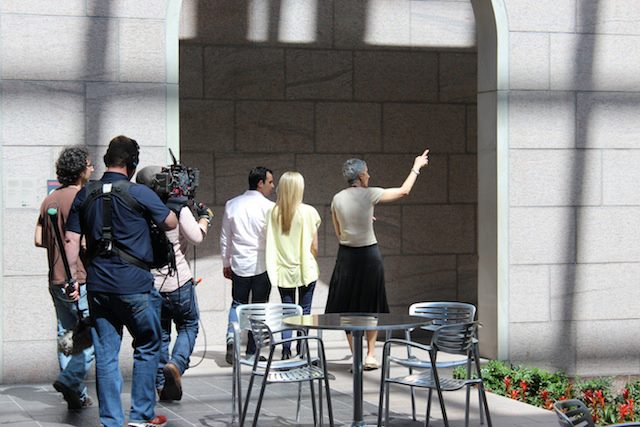 Two months ago, Anthony and I were invited to work on a film project in collaboration with Architectural Digest and Ottawa Tourism. AD approached us to participate as the “talent” (we took this as a loose translation of course), which simply meant that we would be the hosts of a 90 second video (we would participate in two other videos as well; one for Toronto and the other for Ontario), which would highlight the best of what the city has to offer.

To say the least, it was a pretty awesome experience that gave us the opportunity to explore Ottawa while getting a behind-the-scenes glimpse of what it’s like to be hosts of a travel show. There was a fully staffed production team consisting of a director, a camera and sound crew and a hair and makeup stylist.

We spent a day and a half filming in Ottawa, which produced hours of footage that was seamlessly edited down to 90 seconds. This aspect of film was particularly interesting to me and Anthony because we realized how important video has become in online media, but never quite understood how much time and effort goes into creating even the shortest high quality film. 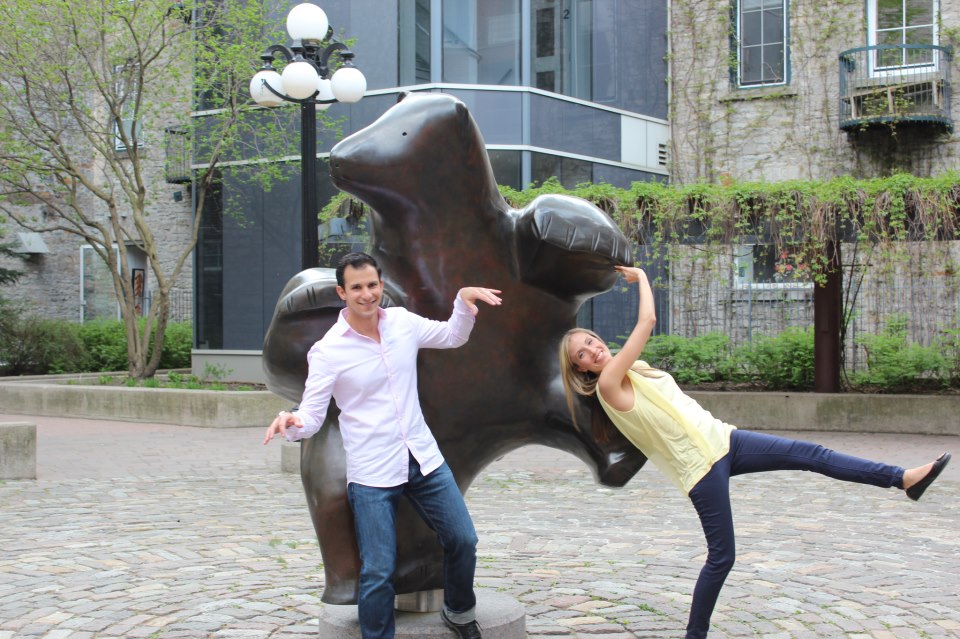 The actual filming was a blast, which we largely attribute to the incredible AD staff and the fun and lively production team. We experienced many facets of Ottawa from Parliament Hill to the ByWard Market to the National Gallery of Canada, and were surprised by the huge local food movement that is expanding to the city’s restaurants and residences. It truly is a lovely city that is laid back, easy to navigate and brimming with green spaces. 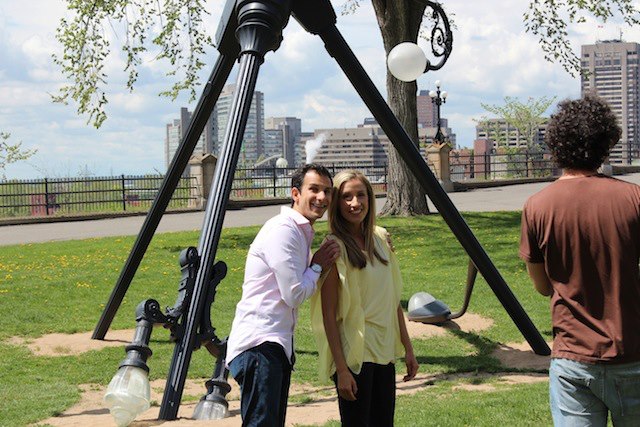