In Wuhan, China a “Social Maintenance Fee” May be Imposed on Unmarried Mothers 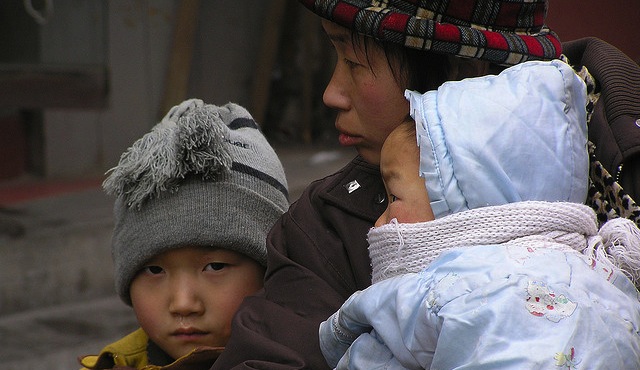 In Wuhan, China, the city’s government drafted a law that could require unwed mothers to pay a “social maintenance fee.” Many citizens are already voicing their concerns over the gender discrimination in this bill and the social implications it could have on existing problems if it is passed. While the bill is still in its drafting stage, Wuhan authorities are open to discussions.

Last week, the city government of Wuhan, in central China, published a draft law on population and family planning management that quickly became national news. The bill charges “social maintenance fees” against unmarried woman who have given birth to a child but could not provide valid identification of the child’s father, or those who have a child with a man they know to be married.

Critics say the measure is meant to simply punish unwed mothers, and the question has sparked a heated debate across China. On June 2, Wuhan authorities were forced to release a statement saying that the regulation was still in draft stage and that they welcomed public discussion on the issue. But the main question remains: is there any legal basis for imposing a “social rearing fee” on single mothers? …Continue Reading 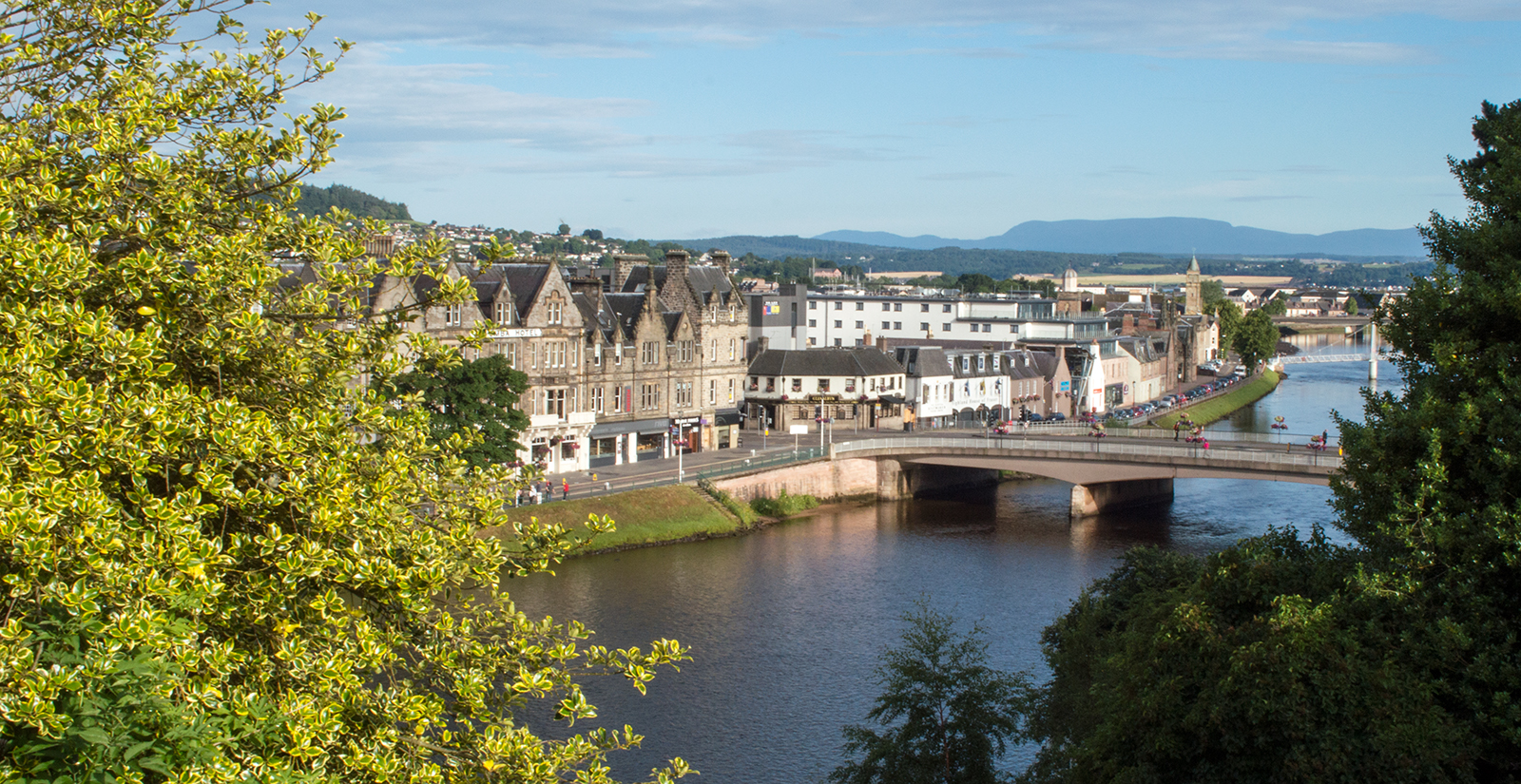