China’s Food Waste May be Curbed Thanks to Social Media 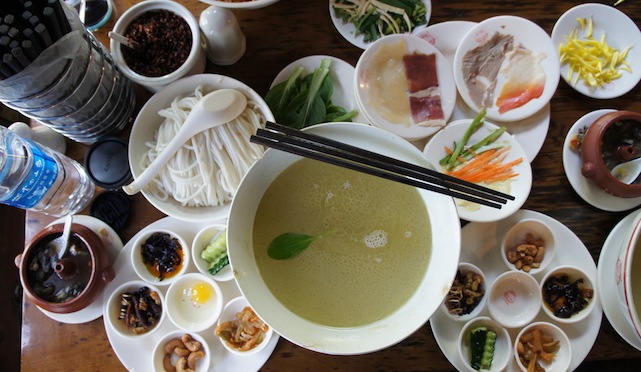 For some cultures, ordering in excess is the acceptable custom to show hospitality. Each year, China throws out $32 billion in food, much of it attributed to over-ordering when dining out. Thanks to a social media campaign that went viral on Weibo (China’s version of Twitter), a new anti-food waste initiative has taken off.

Americans waste a lot of food, and the problem is only getting worse. The country tosses 40% of all food produced into the trash, according to the National Institute of Health. The top material sent to landfills in the country: food scraps. So the stereotype of Americans as wasteful and gluttonous has more than a ring of truth. But we’re not alone.

Making Agriculture Too Cool for School 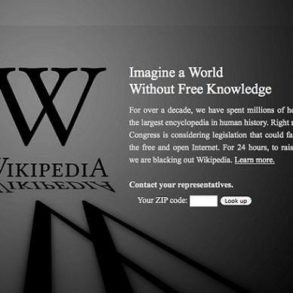