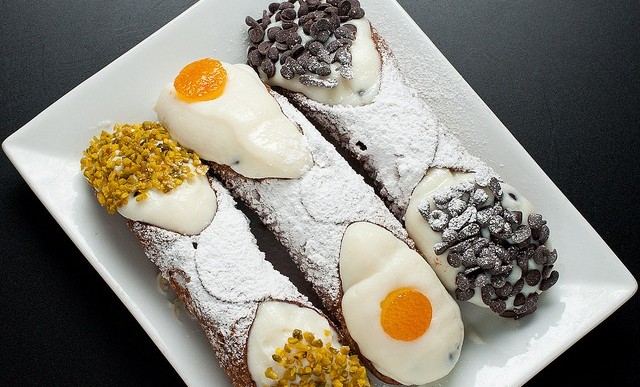 Authentic Ricotta: Forget the Pastry Cream, This Stuff is Good Enough for Cannolis 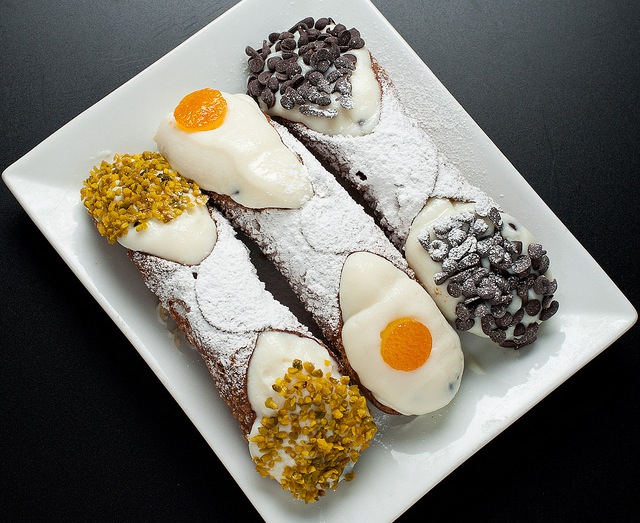 In her first book, IT’S NOT YOU, IT’S BRIE, Kirstin Jackson serves up a delicious, witty, and distinctly American guide to cheese. Jackson provides readers with a fascinating behind-the-scenes look at over fifty artisanal American cheeses and explains who is making it, where it’s made, and how. Whether navigating the marketplace for the best chÃ¨vre, picking out the perfect wine to pair with a Pecorino, or trying out one of Jackson’s own featured recipes, you will love this book for its useful tips, delicious humor and all around appreciation for the art of cheese making. Below, is an excerpt from Jackson’s book, which I’ve now added to my “Must Read Again” shelf.

If you thought ricotta was just a lasagna filler killing space between the noodles and sauce until the real dairy prize””the hot, buttery, oozing, white mozzarella””arrived, Salvatore Bklyn Ricotta will prove you wrong. This ricotta is a wolf in sheep’s clothing.

At first glance, one might confuse Salvatore with the everyday grainy, low-flavor, nondescript cheese of the same name sold at chain supermarkets. But a second look reveals a ricotta story of flavor, complexity, and Italian culture. That, and it shows why Italian grandmothers devote canolli space to ricottas when there’s perfectly good pastry cream nearby.

The color of cream spooned from the top of a milk bottle, Salvatore is at once fluffier, thicker, and richer than its supermarket cousins. Its flavor is a mix of sweet fl oral milk and rich, salted butter with a light crÃ¨me fraÃ®che tang. It begs to be spread over freshly baked, crusty bread, drizzled with olive oil, and then left alone with the other guys so it can show what it’s made of.

Despite its prowess, according to some purist cheese folk, Salvatore ricotta is not real ricotta. “True” ricotta is an ingenious value added cheesemaking by-product. In Italy, cheesemakers discovered that if they heated the liquid (whey) that remained after the milk proteins/solids firmed and coagulated, and maybe added a tad more milk, even more cheesy protein would gather and give them two cheeses for the price of one. Little to no fresh milk or cream is added. This type of ricotta tastes less rich, and is very, very authentic. (It can be spotted driving fast cars, doesn’t take milk in its coffee after noon, and wears a shirt that says, “I Am Authentic Italian; Just Ask Me.”)

Although most wouldn’t kick Salvatore off bruschetta, most Italians and many proud Italian-Americans would not consider it ricotta. If an Italian grandmother made anything similar to it in her home, she’d probably call it “home cheese.”

But since part of the charm of American cheesemaking is its willingness to be playful and take risks with traditional archetypes, and Salvatore tastes more representative of excellent Italian ricotta than most “true” mass-produced versions out there, let’s close our formaggio dictionary for a moment and roll with it.

Betsy Devine started making Salvatore as a chef in Brooklyn’s Lunetta restaurant kitchen because she wasn’t happy with what was on the market. She wanted more than just something to stuff between noodles; she wanted a cheese that made her customers revel in the notion of ricotta. Devine quickly developed a following of chefs, and later, cheese shops, that were smitten with her cheese.

Inspired by a trip to Italy, where Devine and her wife and business partner, Rachel Mark, met a charismatic ricotta genius named Salvatore, Devine left the restaurant biz and the two opened a ricotta company.

Salvatore uses a combination of mainly milk and some cream from Hudson Valley Fresh, a small cooperative of family-run farms in Upstate New York. Devine heats the blend and adds lemon juice to encourage the curds and whey to separate. Once the curds emerge, they’re gently scooped into a perforated plastic tub lined with cheesecloth so the liquid can drain from the creamy curds overnight and become a thick, rich cheese that spreads in small, rich grains.

With its fresh, sweet, milky flavors, ricotta is a cheese that’s typically employed to bring a balanced richness to dishes, in lasagna, as a pasta filling, and in traditional Italian desserts. Yet a good ricotta really shows its stuff served in plainest form. Salvatore made its name at the Brooklyn Flea Market, for example, spooned over toasted bruschetta and drizzled with olive oil. To show off ricotta’s simple flavors, serve with a lean wine, such as a sparkling Prosecco or Cava, Sauvignon Blanc or Grechetto. Other creameries’ ricottas to try are Bellwether Creamery from Sonoma, Calfornia (they make a ricotta from cow’s and sheep’s milk whey, as well as a fresh, whole cow’s milk ricotta, available mainly in California); Alleva Dairy from New York, New York (made from cow’s milk whey, available in New York); Jacobs Creamery from Chehalis, Washington (whole cow’s milk ricotta, found around the Pacific Northwest); and Catapano Dairy from Peconic, New York (whole goat’s milk, available in New York and by mail order).

Orange Wine Is Having A Moment

About the author:
A cheese expert whose interest in dairy developed at an early age, Kirstin Jackson grew up in a family where vacations were more often focused on creamery tours than amusements parks. Jackson attended culinary school at the California Culinary Academy, cooked in various restaurants, and soon took on the role as manager/cheese program director at a local cheese shop and wine bar. Today, Jackson manages Solano Cellars, a wine bar in Albany, CA. She also teaches wine and cheese classes, manages a cheese program, and writes about all things cheese on her popular blog, ItsNotYouItsBrie.com. Jackson is a trusted cheese resource in the food world and her writing has appeared in the Los Angeles Times, The San Francisco Chronicle, and in the popular food quarterly Edible East Bay.

This article was reprinted from It’s Not You, It’s Brie by Kirsten Jackson by arrangement with Perigee, a member of Penguin Group (USA) Inc., Copyright (c) 2012 by Kirstin Jackson. 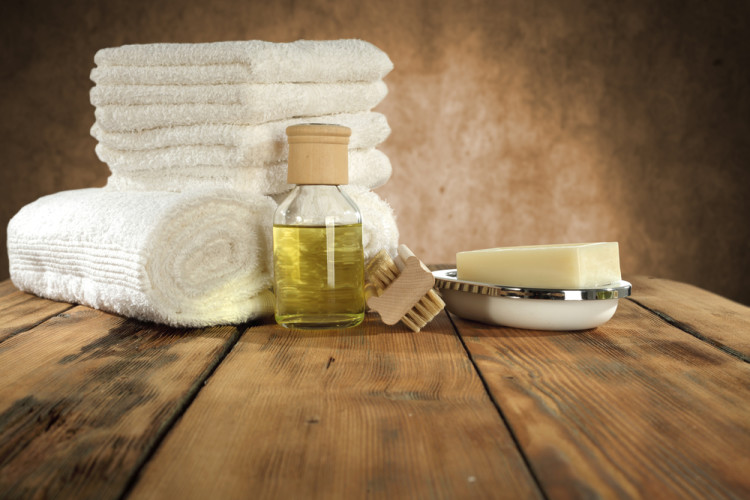