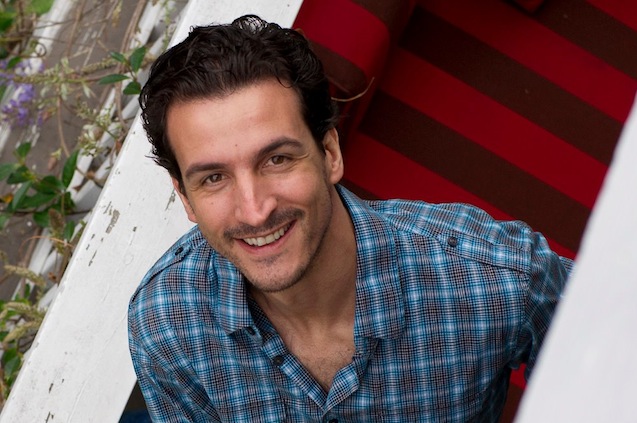 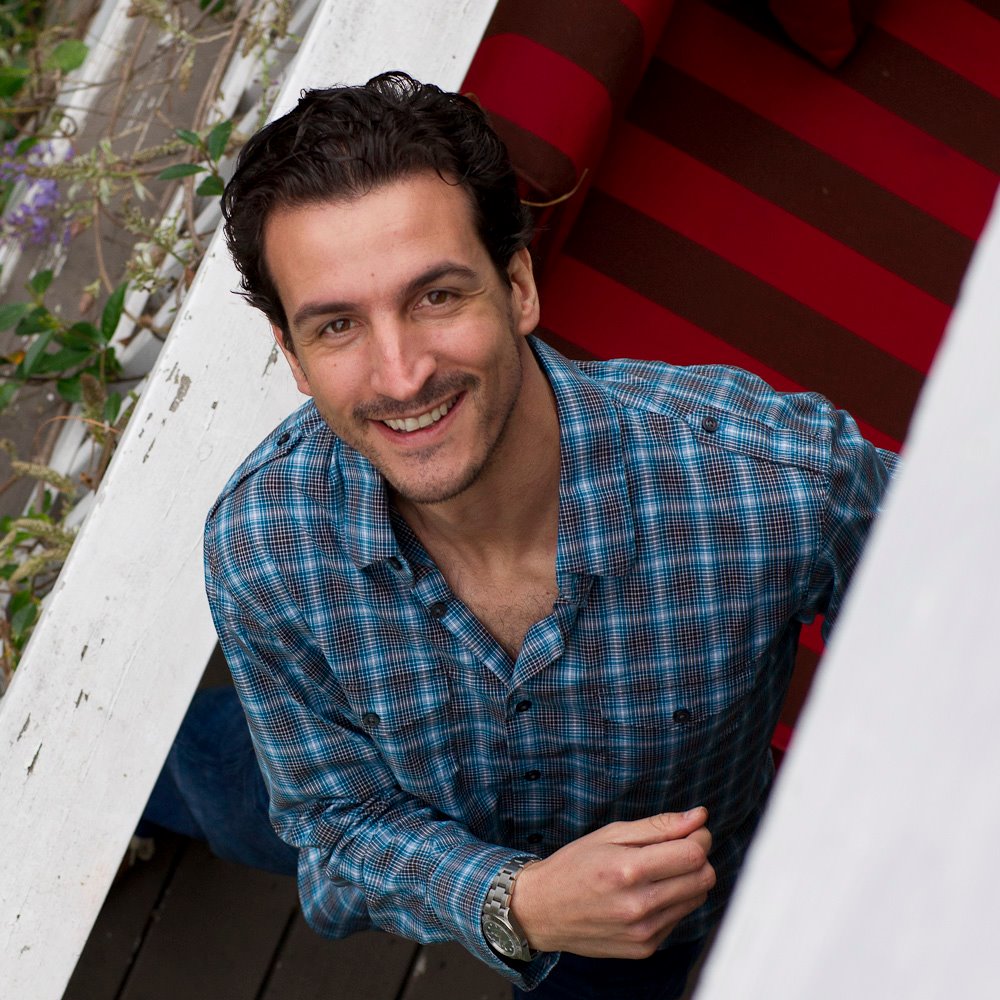 American writer, Henry Miller, once said, “One’s destination is never a place, but a new way of seeing things.” Miller understood that travel was more than just a visit to someplace new, but rather an experience that enlightens and educates, humbles and exposes — shifting the traveler’s perspective, bringing him closer to self-realization.

Up until a few years ago, the concept of experiential travel was rarely identified; it was more of a notion carried by a specific tribe of travelers who understood the importance of becoming a part of the journey, rather than just an onlooker passing through. It wasn’t until the launch of AFAR Media that the concept became a buzzword among the travel community.

For the past three years, AFAR magazine (one of four platforms the company produces) has been a leading travel publication, receiving the award for Best Travel Magazine in North America just one year after the first issue hit newsstands. The magazine launched during a time when many glossies were folding, but its unique content proved to provide a niche that was appealing to a specific group of travelers that were craving authentic, deeply connected stories of people and cultures that portrayed travel in a different light.

The idea of AFAR was born while friends Joe Diaz and Greg Sullivan were on a four-week journey through India. The two realized that this particular element of travel had no true media voice and became inspired to create a platform for “cultural explorers and those seeking to broaden themselves by going beyond the typical tourist haunts and connecting deeply with local people and places.”

Not long after their trip, Diaz and Sullivan launched AFAR Media, which is comprised of AFAR magazine, AFAR.com, Learning AFAR, and AFAR Experiences. This past February, the company launched its mobile app, which invites travelers to share highlights from their experiential journeys by posting photos, short descriptions and, of course, the locations of each experience.

As someone who has been a loyal fan of AFAR since the magazine’s very first issue, I was beyond elated when I first learned that co-founder, Joe Diaz, agreed to do an interview for our Travel Talk series. Through our correspondences, I learned that Diaz is just as authentic, unpretentious and interesting as the company he helped form. Oh, and he also happens to be a hopeless romantic — check out the second to last question of the interview to find out why.

Culture-ist Magazine: What is the best early morning experience you’ve had while traveling?
Diaz: It’s a toss up between spotting a pair of tigers in Ranthambore National Park and finding myself unexpectedly surfing with dolphins in Del Mar, CA.

Culture-ist Magazine: Do you have an odd neurosis that emerges before you embark on a trip?
Diaz: If I have to check a bag, you’ll need to put me in a straightjacket.

Culture-ist Magazine: Have you ever “mysteriously” survived a critical situation?
Diaz: An incident on the Swiss/German border. You can probably get the details from Interpol.

Culture-ist Magazine: If your life as a traveler could be described through the lyrics of a song what song would you choose?
Diaz: I’m not sure they can but”…”Roll up, roll up for the Magical Mystery Tour!” ““The Beatles

Culture-ist Magazine: Most profound lesson learned through travel?
Diaz: There is no better teacher than travel. When you travel with a curious spirit, an open mind and a willingness to stretch outside of your comfort zone, it opens your eyes, feeds your soul, and transforms your world.

Culture-ist Magazine: Favorite Town/ Village?
Diaz: Since AFAR was founded on a beach in Goa”…I’ll have to say that is my favorite among many favorites.

Culture-ist Magazine: Favorite City? Why?
Diaz: You can’t make me pick one, can you?! The vibrancy, people watching, diversity, architecture, and food make cities what they are. My favorites include NYC, San Francisco, Amsterdam, Madrid and Mexico City.

Culture-ist Magazine: A person you met while traveling that you still think about today.
Diaz: My amazing girlfriend, Alisha. We met on a transcontinental flight from JFK to SFO and haven’t looked back.

Culture-ist Magazine: Biggest gripe with traveling often.
Diaz: It’s a toss up between the standard-issue TSA clip-on tie and when people can’t figure out what “Zone” they should board with.

Joe Diaz is a Co-founder of AFAR Media. He is a deep believer that travel is the best form of education and the more people that travel in a curious and open-minded way, the better our world will be.