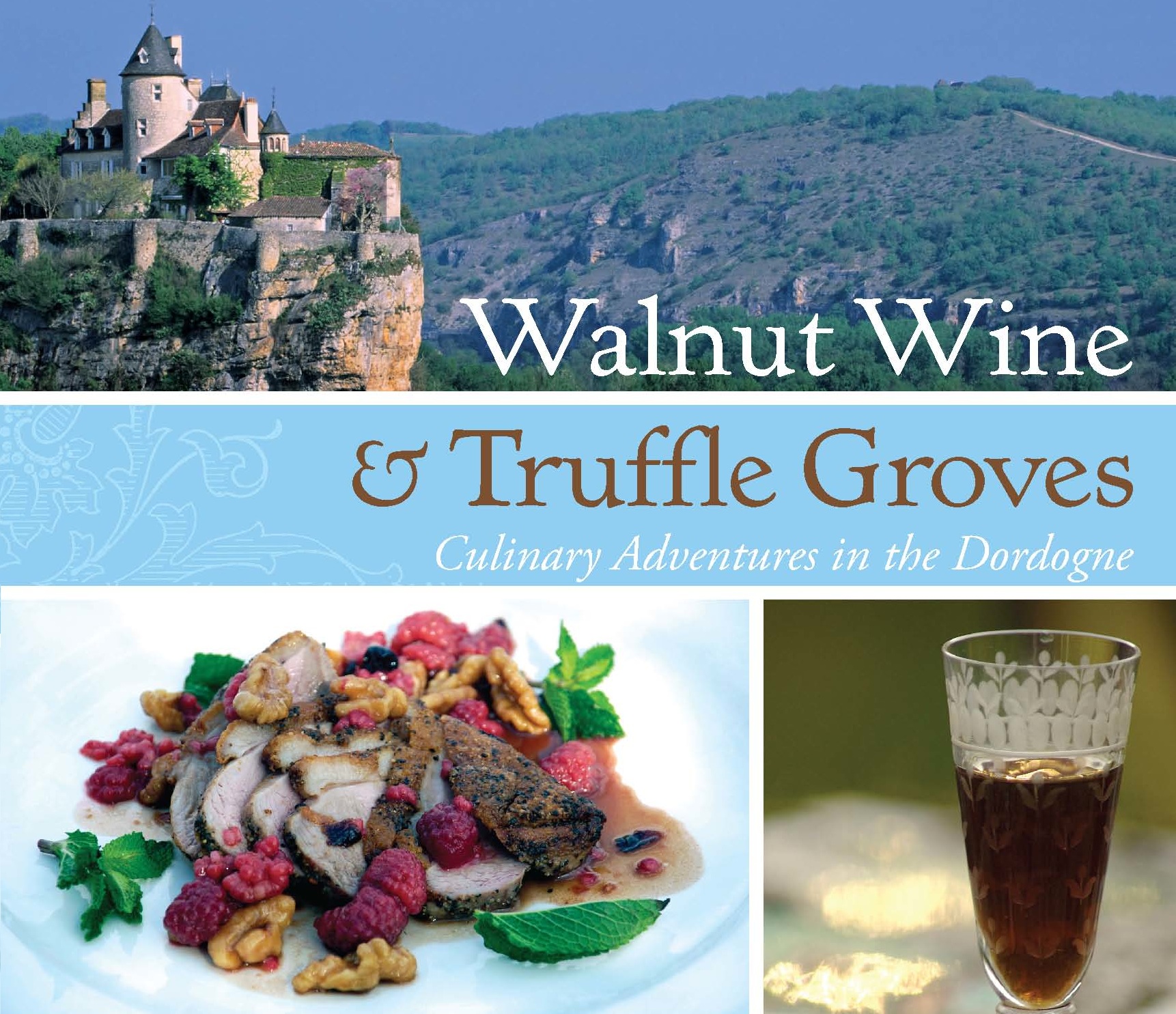 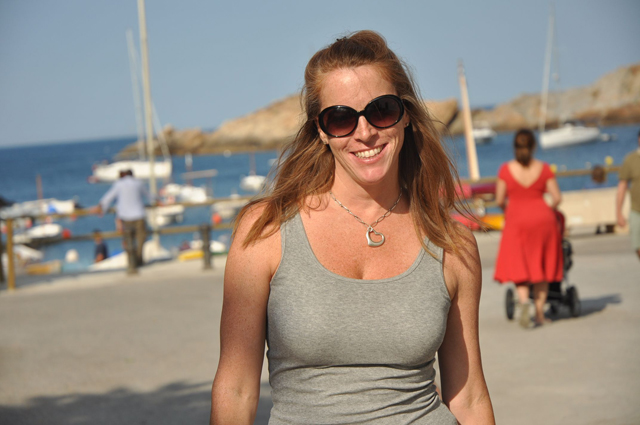 I first (virtually) met Kimberley through countless email correspondences after being asked by my editor to interview her about her book, Walnut Wine & Truffle Groves, for a piece on The Expeditioner. After completing the interview, I immediately placed the smooth hardcover on a shelf labeled “travel favorites” and pull it whenever I’m in the mood for a rustic French recipe.

In her culinary travel narrative, Lovato transports the reader on a delectable armchair journey through the Dordogne, exploring the eclectic food and wine culture, bucolic countryside and easy pace of life in this region of France. The vibrant photos, recipes and personal encounters are truly what make this book an enticing read.

Other than her book, Lovato has written articles for many national online and print publications such as AFAR, National Geographic Traveler, Leite’s Culinaria, Delta Sky Magazine, the San Francisco Chronicle and Executive Travel, among others. Her book won in the culinary travel category at the 2010 Cordon d’Or International Culinary Academy Cookbook Awards and 2010 Gourmand International World Cookbook Awards (she also wins the award for “Coolest Chick in the Travel Writing Industry” each year). So I want to thank her for taking time out of her busy schedule to share some personal thoughts on travel. Culture-ist: What is the best early morning experience you’ve had while traveling?
Lovato: Oh la la. I’m not sure it’s publishable Maria! This is a PG audience.

Culture-ist: Do you have an odd neurosis that emerges before you go on a journey?
Lovato: I pack my shoes 2-3 days in advance then recheck to see if they are still there. (where are they going to go?)

Culture-ist: Have you ever mysteriously survived a critical situation?
Lovato: A perilous ride in a seatbelt-free Mexican taxi had me wondering if I’d see tomorrow.

Culture-ist: If your life as a traveler could be described through the lyrics of a song what song would it be?
Lovato:  “Gypsy” by Shakira

Culture-ist: Most profound lesson learned through travel?
Lovato:  The most important moment is right now.

Culture-ist: Favorite City? Why?
Lovato: Paris.  Because there’s no place like Paris. And Brussels, because it was my home for six years.

Culture-ist: A person you met along your journeys that you still think about today?
Lovato: A gruff ice cream maker I met in the Dordogne named Roland. We got off to a rocky start but he’s become a dear friend.(see page 113 of my book)