Is Social Media Rewiring Our Brains? 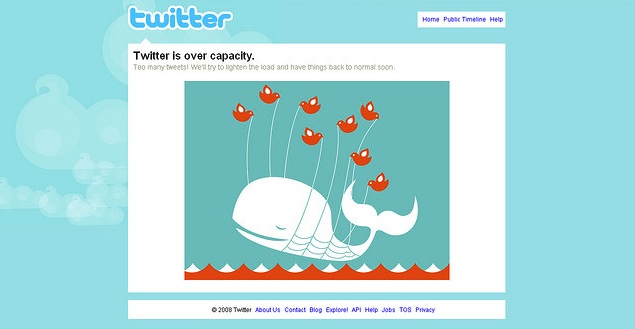 For better or for worse humans evolve. Over time, our brains have adapted and changed to deal with the complexities of the modern world, but it seems that technology is quickly reshaping the way we function on a daily basis.

According to an article in the NY Times: “Scientists say juggling e-mail, phone calls and other incoming information can change how people think and behave. They say our ability to focus is being undermined by bursts of information. These play to a primitive impulse to respond to immediate opportunities and threats. The stimulation provokes excitement “” a dopamine squirt “” that researchers say can be addictive. In its absence, people feel bored.”

Researchers have also found that people who heavily use social media platforms such as Facebook and Twitter tend to lose  face-to-face interaction skills as they often become disengaged several minutes into a conversation. These people may also experience withdrawal symptoms when they cannot access technology they’ve become dependent on such as email, the Internet and/or social media platforms. The absence of a constant “ding” when one gains a follower on Twitter, or a notification on Facebook can be similar to a junkie foregoing his daily fix.

The Inquisitr recently published a comical yet concerning infographic entitled “Social Media is Ruining Our Minds and We Have the Proof.”  The infographic illustrates the profound effects social media elements such as the 140 character news update and the short video phenomenon are having on our brains. Although humorous in nature, the infographic addresses startling research findings about addiction, hormonal functions, attention span and the way the brain is evolving to cope with an overload of technology.

Here’s a sneak peek of the infographic. To view the full version please visit The Inquisitr: