How We Got Our Hands on a Chocolate Drink Recipe From 700 A.D. Found in the Tomb of a Mayan King 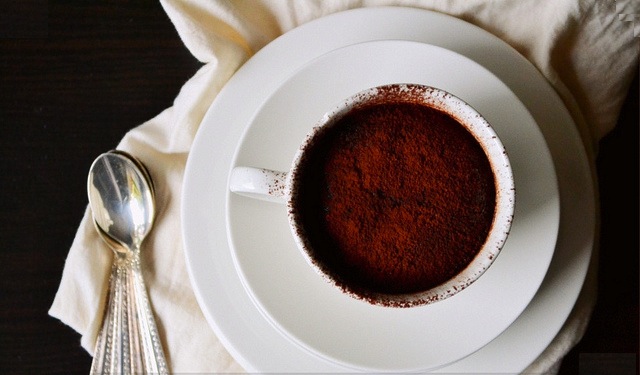 During a recent trip to Belize, Anthony and I hopped over the border to visit Yaxha, the third largest ruin in Guatemala. The site itself calls for its own story as its rich history and astounding kingdom of ruins is truly a wonder. This story focuses on a small, yet incredible snippet of someone’s life who lived in the Mayan kingdom of Tikal, one of the largest archaeological sites and urban centres of the pre-Columbian Maya civilization.

On the way over to the Yaxha, our guide David, retold stories he had learned from archeologists he worked with while several of the structures at the site were still being excavated. One story, which roots lie in Tikal, (David provided a brief history of all the excavated ruins in Guatemala, hence leading to this story) was initiated while we were discussing the life expectancy of the Maya, which for some reason, made David think of his beautiful grandmother who bore 17 children and apparently still looked healthier and had more energy than most 40-year-olds. David told us that he dicovered his grandmother’s anti-anging secret one day when she brought over a large basket filled with raw cocoa.

He questioned his grandmother about the contents of the basket and she informed him that she had been creating a drink of raw cocoa, honey and vanilla for most of her life. She believed it was what kept her hips tight, her heart strong and her mind alive.

“Cocoa has been a popular ingredient in drinks in Mesoamerica for centuries,” David said. “In fact, just around 700 A.D. there was a Mayan member of the royal family aptly named Au Cacao, or ‘Lord Chocolate’ who was buried with the recipe of his favorite chocolate drink.”

I blurted a visceral reaction of “No way!” and David turned around from the front passenger seat and whispered: “Do you want the secret recipe?”

“You have it?!” I said almost shouting.

I always carry an open notebook when I travel, it’s just a habit I developed over years of being a writer, so I quickly responded “Shoot.”

Go for the Art, Stay for the Jungle at Casa Malca Tulum

David slowly and deliberately listed the ingredients Lord Chocolate used in his cocoa drink more than 1,300 years ago: “co–coa beans, hon–ey, all-a-spice…”. While I was jotting down each sweet word, I pictured a short, bronzed Mayan man relaxing in some remote location in the  jungle enjoying a drink very similar to the Mayan hot chocolates I sip down during the cold winter months in Princeton. So many years had separated our existence, yet we shared a common love of cocoa — amazing.

David went on to tell me that Lord Chocolate was even buried with what was believed to be the vessel that held his chocolate drinks, which sat next to an inscription that is believed to mean “refreshing.”

Later that evening, after we returned from the incredible tour of Yaxha, I pulled out the chocolate bar made from 70 percent Belizean cacao which I purchased back in San Pedro from MOHO, a shop that sold chocolate from a family-owned farm in Punta Gorda, and bit off a large chunk. I closed my eyes so I could focus on the subtle notes of coffee and caramel and quietly thanked Lord Chocolate for his sweet tooth, which just may have sparked the world’s fascination with this golden bean. 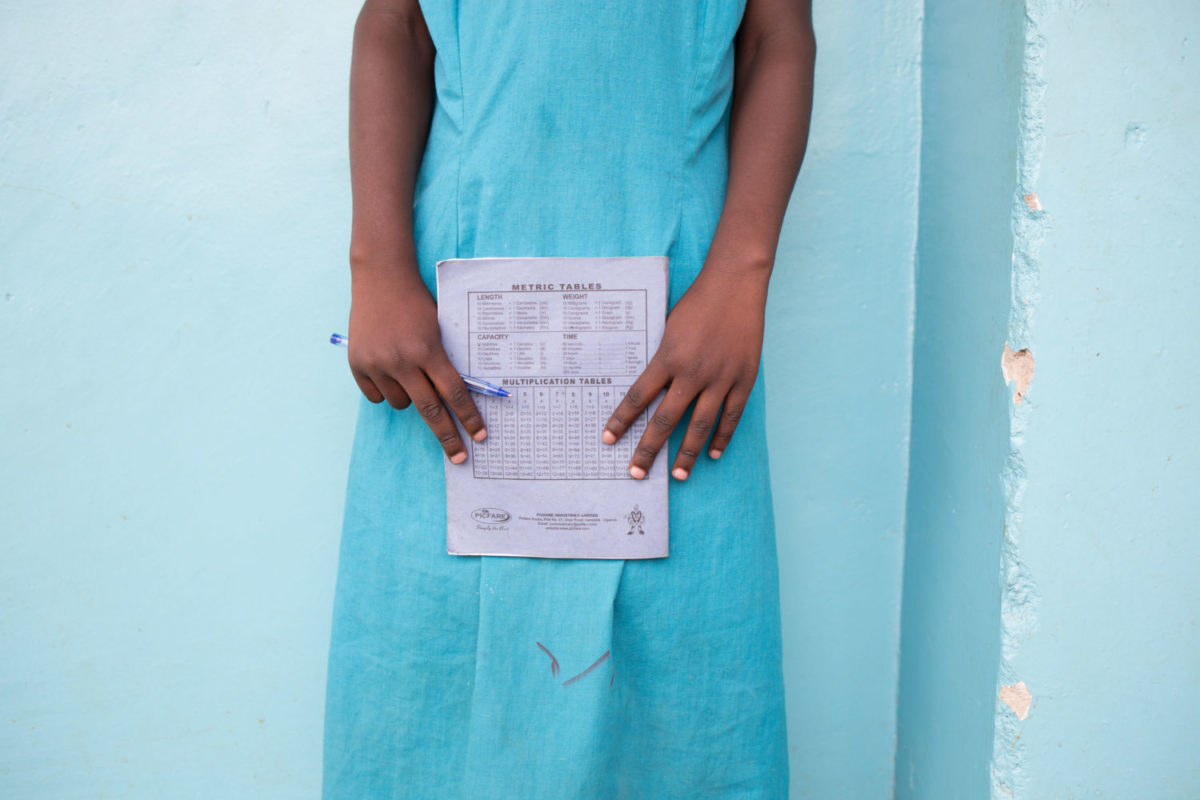