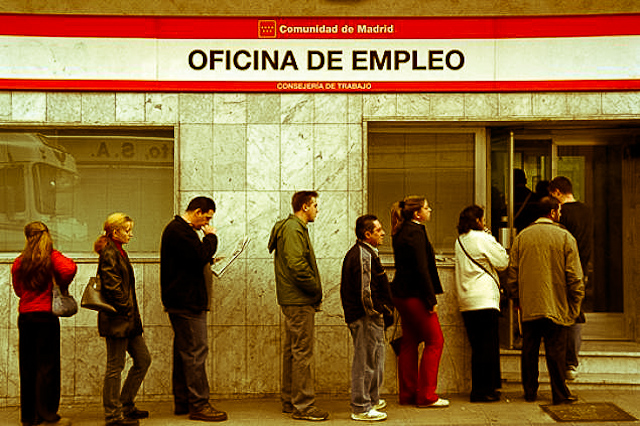 They are known as Spain’s “˜lost generation’: 20-something Spaniards who have graduated with bleak job prospects at the height of Spain’s worst recession in more than half a century.  They’ve dubbed themselves “˜generacion ni ni’ — ni ni stemming from the fact that many neither work (ni trabajan) nor study (ni estudian).

They’re a part of Spain’s most highly educated generation ever, many the grandchildren of those who suffered through the Spanish Civil War and consequently, the dictatorship of Franco, straddling a post-grad life that seems to be caught in a downward spiral. These 16-24 year-olds are bright and qualified, yet they face a staggering 50 percent unemployment rate  — the highest level in the European Union. Those between the ages of 20-29 are also finding it difficult to land a job with unemployment rates hovering around 39 percent.

Faced with stiff competition against older workers who have iron-clad lifetime contracts or large severance packages, many of Spain’s youth are straining their parent’s livelihood by living with them throughout their twenties. Others have chosen to flee after receiving their degrees, looking elsewhere for work.

According to the National Statistics Institute of Spain, last year was the first year in a decade that more people left the country (508,000), than moved to it (418,000). Though labor law reforms prohibiting companies from handing out such large severance packages were recently passed, the task of finding work as a young adult in Spain remains daunting at best.

But the educated youth only represent one facet of young Spaniards. There’s another group of young people who, led by the lure of the property boom in 2005, dropped out of high school and consequently lost their jobs when the housing bubble collapsed in 2008. Left without so much as a high school diploma, they now face the crisis competing against those with degrees in hand, without the same ease of relocating to another country.

With so many young people leaving, and those without degrees left behind, Spain’s future sometimes seems dismal at best.  But if their grandparents could survive a civil war and years of living under a dictatorship and still come out on top, there’s something to say about the fighting Spanish spirit that is both enduring and assuring. They’re not scared of the future. 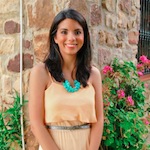