Marking Time at the Hôtel des Grands Boulevards in Paris 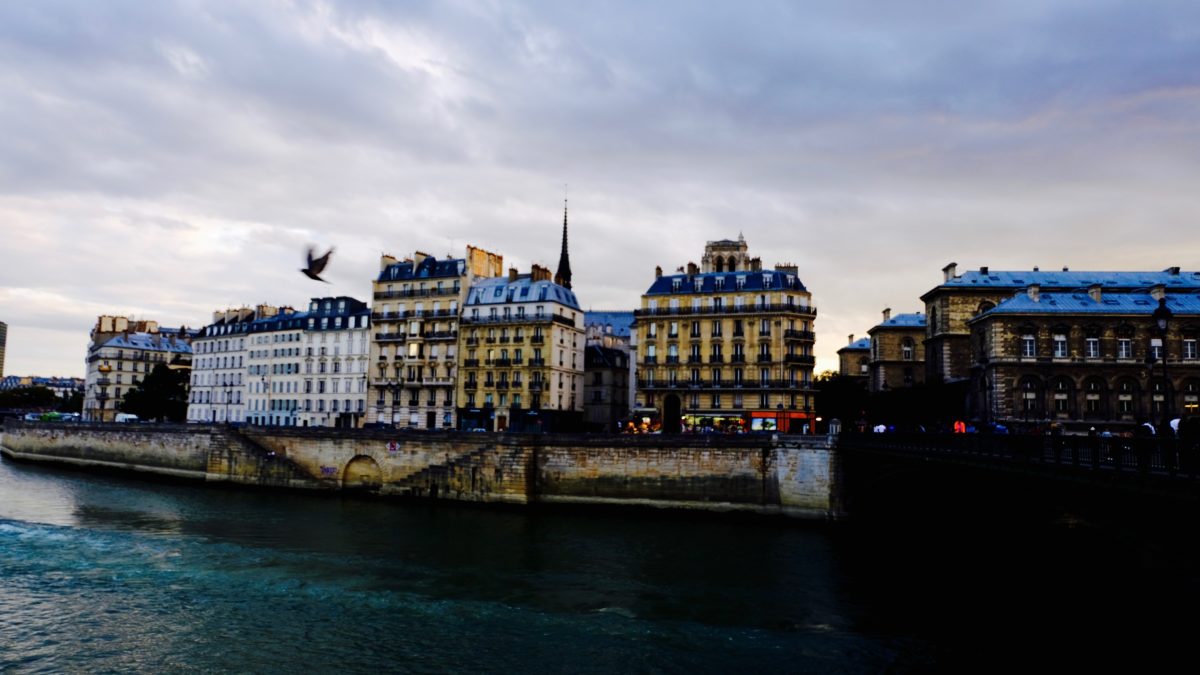 Yet I had come on a mere pit stop—not a word one usually uses, or should use, with the city of light—on my way to Chamonix to begin a grueling hike on the Tour du Mont Blanc.

But Paris. Paris has a siren call that was hard to ignore. Hard to ignore even though I had answered it before—at 18, wheeling an enormous suitcase behind me, sampling perfumes I couldn’t afford along the Champs-Élysées, and half a decade later when it proved a convenient meeting point between New York and Ouagadougou, where a boyfriend was living at the time.

Paris has a way of taking hold of you, and despite my rush I found myself lingering in the whimsical world the of Hôtel des Grands Boulevards, a stylish boutique hotel in the heart of Paris’ abundant and lovely second arrondissement.

Set bak from the road, down a garden courtyard, the Hôtel des Grands Boulevards is the second property in Paris by Romeé de Gorianoff, Pierre-Charles Cross and Olivier Bon’s Experimental Group (the first being Grand Pigalle Hotel) which entrusted the brilliant Dorothée Meilichzon with the design of the historic 50 room property. Creating a world of romanticism, glamour, and the mischievousness through is use of lush fabrics (heavy on the velvet and linen), a codex of pinks and deep greens, and typography straight from the 1920s, Meilichzon has created a haven that feels as much a hotel as a gathering spot for hip locals working on laptops in the downstairs restaurant/café that feels distinctly now with its obsession with everything light, airy, yet slightly nostalgic for the past. My room, the Parisian Eaves, lay just under the roof of the 18th century building and as I stretched my jet lagged body on the high thread count sheets I starred at the ceiling wondering at the stories the exposed beams would tell me if only they could talk. The building, after all, had withstood the French Revolution. Who had passed through these rooms, gazed out these windows over the rooftops beyond? Who had roamed these halls? Inspired by the building’s history, Meilichzon’s designs plays off the past—the beds are majestically canopied and the rooms are accented with smoky glass wall panels and marble. It’s not all let them eat cake though. Subtle introductions of rustic worn wood furniture and hammered bronze pieces throughout and nothing about it feels remotely suggestive of a Parisian cliché.

Paris seems to exists to mark the chapters of your life. Here at the Hôtel des Grands Boulevards, it was clear that I had checked into the Paris of my 30s. With elegantly bottled Negronis on the countertop, jazz playing on the radio, and a view of gray and blue slanted rooftops before me, this was a far cry from the hostel of the Paris 18 year old me and the Airbnb of the mid-20s me. Here I felt right where I should have been. Suddenly the mountains seemed less appealing. My hiking poles, out of place. I started  counting the hours until my train to Chamonix.

But Paris could wait. Paris would always be there. And the Hôtel des Grands Boulevards had an open door, calling me back.