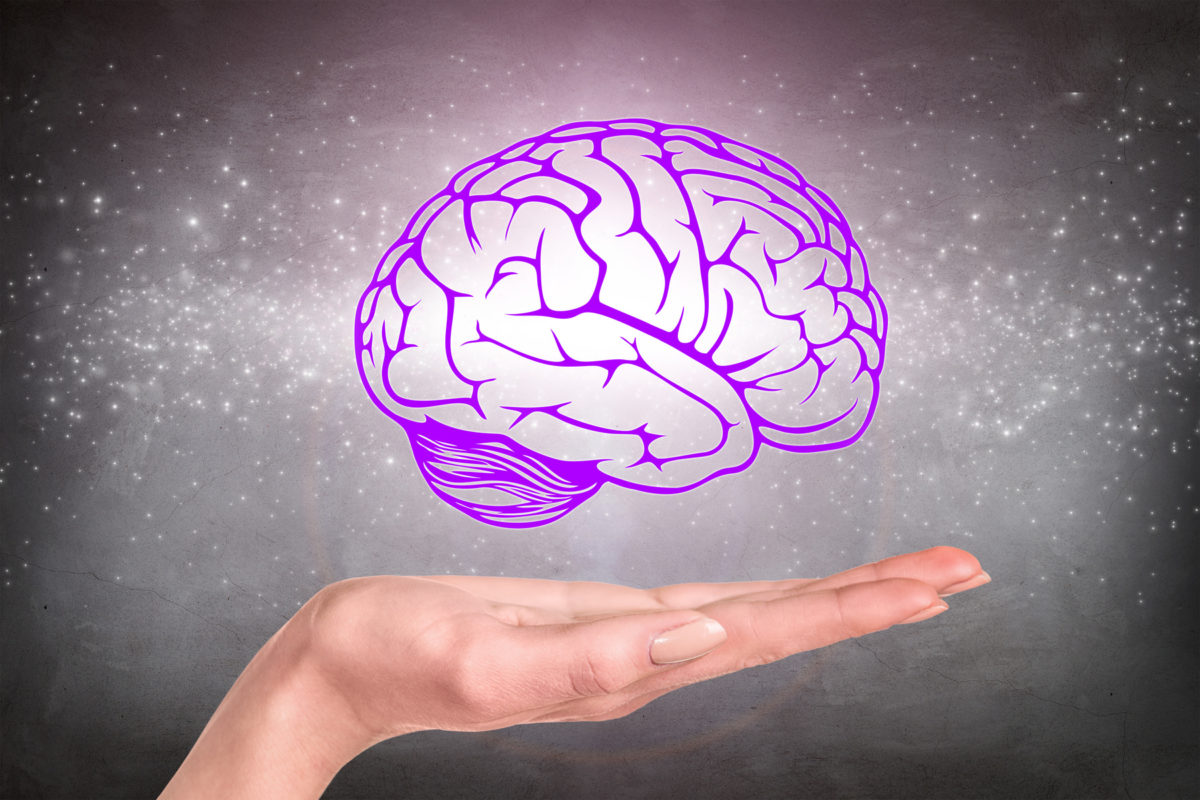 Could This Ancient Remedy Be An Alternative To Treating Addiction?

The news is saturated with stories of drug overdoses and the widespread abuse of prescription narcotics. And as this problem grows, methods for treating addiction continue to evolve and change—hopefully helping us find better ways to target these addiction issues.

Addiction is Out of Control

Right now, the US is experiencing the perfect storm of risk factors that have pushed the country into a full-blown opioid epidemic. Addiction is influenced by a mix of genetic, social, and personal factors that all come together to create this chemical and mental dependency. Pharmaceutical companies initially said that these medications weren’t as addictive as they turned out to be, and this led to negligent prescribing practices. Now, the US is dealing with the backlash of dependency on opioids alongside pre-existing drug problems. Even after regulations have prohibited the previous prescribing habits, people have been scrambling to find a substitute for the drugs that they became so desperately addicted to. Unfortunately, there aren’t enough treatment options available to help these addicts find sobriety. Over 60,000 people died last year due to opioid-related causes, and the number is still on the rise. But there are methods of treatment that have shown promise in the past, and these treatment options—specifically psychedelic treatment for addiction with Ibogaine—have given many addicts new hope. Ibogaine is one of the most powerful addiction treatments available, and it merits a deeper look.

Previous studies into the use of psychedelic medications to treat addiction have shown that Ibogaine can have a profound impact as a treatment for addiction. Ibogaine is a naturally occurring psychoactive that’s harvested from the root bark of the Tabernanthe Iboga shrub that grows wild in West Africa. For thousands of years, native tribes used this psychedelic in rituals and healing practices. This gave way to an entire spiritual belief system that centers entirely around the way that Iboga impacts the psyche. Called Bwiti, this series of beliefs embraces the psychedelic effects as a way to heal both the mind and the body. Iboga is particularly sacred in Gabon and Cameroon, where it’s recognized for its ability to connect people to a deeper version of themselves. Tribes trust their spiritual welfare to shamans or carefully identified leaders who use the Iboga in rituals and rites of passage. However, even though Iboga has been used for centuries, the use of Iboga as a treatment for addiction wasn’t discovered until the psychedelic revolution of the 1960s.

An Accidental Discovery of Ibogaine Treatment

In 1962 Howard Lotsof, a 19-year old heroin addict, took Ibogaine with the hopes of experiencing its psychedelic effects. However, after taking the Ibogaine, Lotsof realized that his withdrawal symptoms had completely dissipated shortly after taking the drug. In addition to this, Lotsof also discovered that he no longer craved the drug like he did during active addiction. All of this took place after only one use of Ibogaine, and Lotsof was excited to share the news with other addicts. As more and more people experienced the same results, news spread of Ibogaine’s potential for treating addiction. This led to an increased interest in the scientific community and more scientists looking to study Ibogaine treatment. Other psychedelics such as psilocybin and LSD had previously been tested, but Ibogaine broadened the options for finding a more natural alternative to other treatments. By 1968, Ibogaine had been named a Schedule I drug, making it illegal for consumption within the US. Certain scientific circles continued the studies Ibogaine, however, they quickly ran out of funding. Fortunately, several other countries allowed Ibogaine treatment to be studies and continued to research the impact of Ibogaine on addiction. They experienced promising results, and several clinics were established outside of the US, which continued to offer addiction treatment to addicts with Ibogaine.

How Does Ibogaine Treat Addiction?

Ibogaine has a unique way of targeting both the physical and psychological sources of addiction simultaneously—making it an important ally in the fight against chemical dependency.

Addiction is often psychological as much as it is physical. For many, addiction can start with a childhood trauma or an underlying mental illness. People may try and find a way to numb themselves against past pain, or to self-medicate depression or anxiety. This is often what leads to addiction in the first place. Ibogaine has the ability to take a person on a spiritual journey through their past. This allows them to confront any traumatic events and personal issues from a safe and secure mental platform. During this experience, many addicts claim that Ibogaine helped them see their past with a new perspective. Allowing them to accept past experiences and trauma in a way that helps them to move on. Although all addicts will experience the physical healing that comes with Ibogaine, not all addicts will go through the psychological aspects of Ibogaine treatment. However, for those that do, the psychedelic experience can be life changing. This psychedelic effect can do, in one day, what therapists often spend years trying to accomplish.

How Safe is Treatment with Ibogaine?

Just like with any other medical treatment, Ibogaine comes with its own set of medical risks. An addict must undergo strict testing, an EKG, and bloodwork to make sure that they are healthy enough for treatment. It’s also important to share any and all pertinent medical records with the facility in an effort to make sure that Ibogaine treatment is right for you. Never try to self-medicate with Ibogaine. This is a definite recipe for disaster, and it should only be ingested in a professional setting.

Finding Your Own Path to Recovery

Ibogaine is not a cure. All addiction treatment methods must be followed up with proper planning and aftercare. Each person’s addiction originates in a different way, and it’s important to choose the best treatment options for you. Ibogaine can be an intense experience, and it isn’t for everyone. Consider your own personal journey, and make the best decision for you based on your individual needs. As always, speak to a professional before considering any alternative treatment methods for addiction.