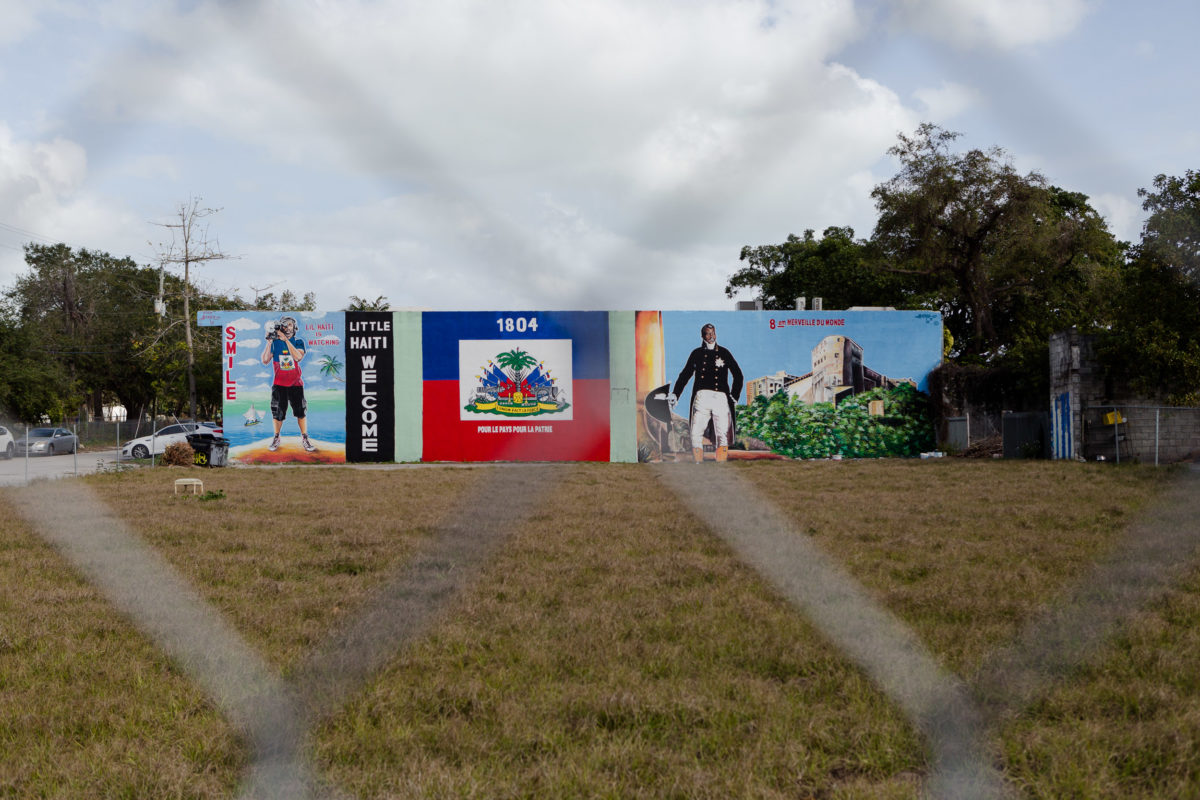 Since the height of Haitian immigration to South Florida in the 1980’s and 1990’s, Little Haiti has gone through vast social, economic, and cultural changes. Particularly over the past five years, the area has inevitably begun to see rapid gentrification as artists, corporate businesses, and real estate developers have moved in. I spent some time in what was once the cultural center of the Little Haiti, on Northeast 2nd Avenue, where some Haitian owned businesses still remain. Amidst the current anti-immigration agenda, I spoke to some community members to learn a little more about their experience in the neighborhood and the transformation happening around them.

“Most of the things we Haitians can be proud, even some of us don’t know it. It’s repressed, it’s not talked about, it’s not valued in the way that it should be. By trying to know your people and trying to know the world, the first place you have to start is their history.” – Libreri Mapou Boostore customer

The Caribbean Marketplace, located on NE 2nd Avenue, was built to drive more traffic into this part of town, which was once was a cultural hub of the community.  The building is still struggling to find its identity as the avenue continues to change. 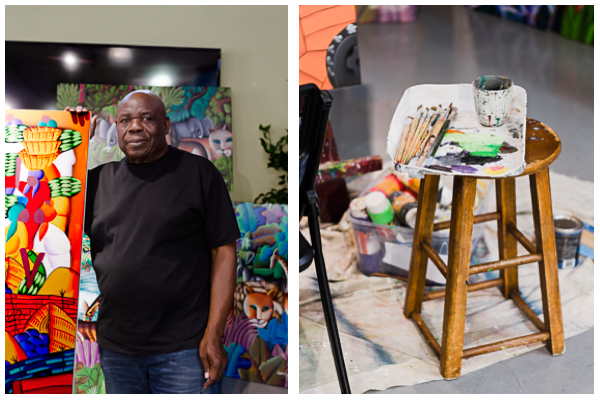 Artist and painter Louis Rosemond has been dedicated to Haitian painting and music since age 8. He says that when painting, “I remember the existence of a Haitian paradise from when I was young.” His work is found hanging in the homes of notable people, including the ambassador to Haiti, King Juan Carlos of Spain, Pope John Paul II, and even actor, Danny Glover. 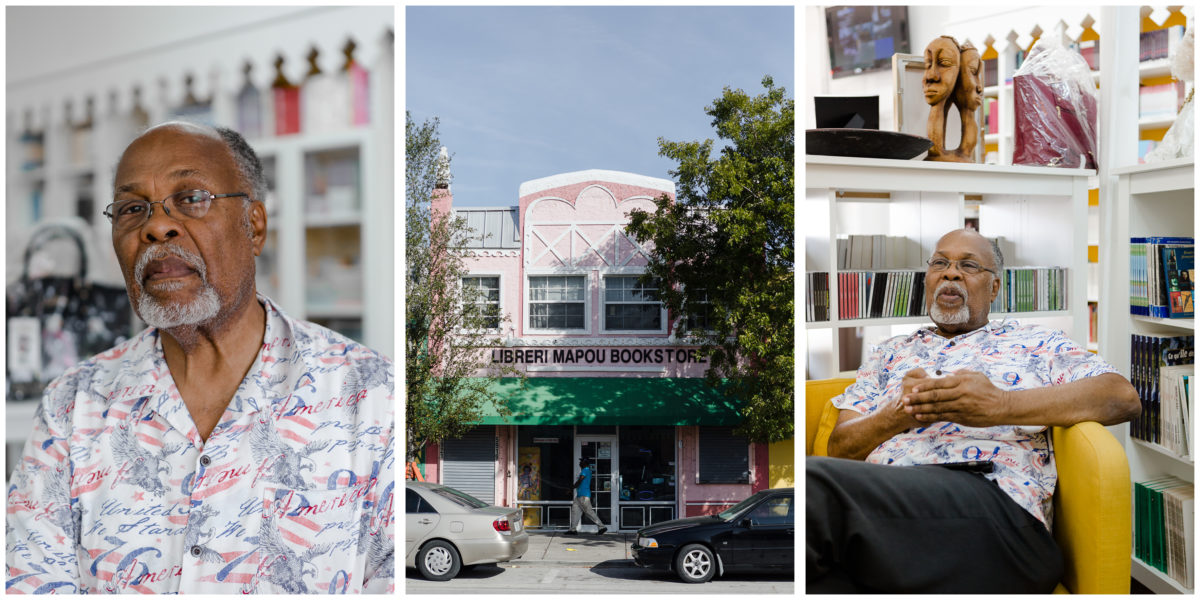 “It’s a generational issue. Every single Haitian family in this area, they have at least two to three young professionals. After their studies they go to college, university. They come out pretty good, they did pretty good, they are well integrated in every aspect of our society. The younger generation is doing well. But, as far as Little Haiti is concerned they don’t come back to Little Haiti. There is not enough economic development to capture them, to encourage them to come back. And those kids they are scattered all over, including my own kids. So you know, the refugees are not coming, the first generation is getting old, the second generation is not coming back. And you’ve got these big corporations coming in from all over pushing us, pushing Haitians towards the north. So therefore Little Haiti is depleting.”

“People don’t realize, the more bookstores are closing down, the more Haitian authors are producing more books. They keep on writing, almost every day I receive new books. You know we Haitians we have something to say, even if we have to publish it with their own money. Haitian writers, you know, they believe in themselves, they believe in what they need to communicate to others.” – Jan Mapou, author and owner of the Libreri Mapou Creole & French Bookstore.

Jan immigrated to New York in 1971. He couldn’t take the cold and moved to Little Haiti in 1984, opening his bookstore in 1986. A developer offered to buy his bookstore this year for over a million dollars. Jan refuses to sell. He wants it to “stay what it is and also create an association of libraries and bookstores.” 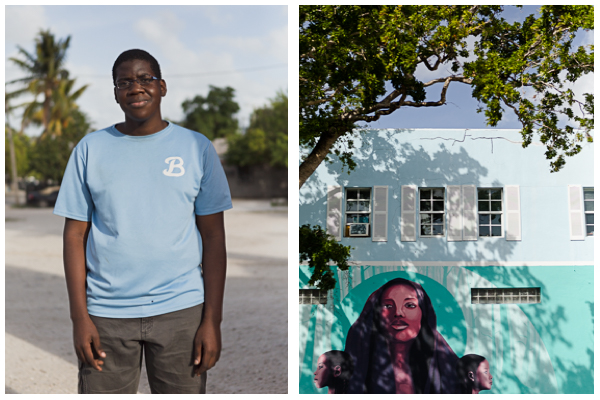 “Everything about Little Haiti is my favorite part. I like living here with my family and friends.”

“After college, I’m planning to get married and get a job. Like any good job within a restaurant or maybe I’ll be a photographer.”

Jaclyn age 17, is a junior in high school and immigrated from Haiti to Miami when she was a baby. She doesn’t own a camera, but enjoys using her phone to take photographs of herself.

The Little Haiti Community Garden was started in 2009 by Gary Feinberg, a real estate broker who lives in Miami, with his partner. The garden turned into a non-profit that held educational and after-school programs for the local community. He has recently put this plot of land on the market. Speaking about the garden, Gary said: “I think its touched a lot of lives, in a very positive and beneficial way. I think, you know, in our little way we made a small difference for local people.” As for Little Haiti, Gary expressed, “the struggle right now that Little Haiti is having is how it’s going to maintain its identity as gentrification and development are coming through. I don’t have the answer, I don’t think anyone really does.” 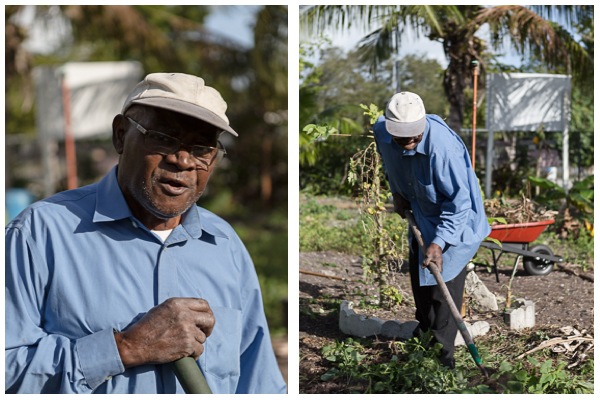 “This is pretty good land, I wish I had this much land in my backyard. I’d make a big garden.  I like to do garden work. As long as [Gary] owns this place, I know I could be here. I don’t want him to sell it.”

Mr. Sully, age 80, has volunteered in the community garden for almost 10 years. It reminds him of the garden he used to have back in Haiti. During the school year, Mr. Sully also works at the local public school directing traffic. 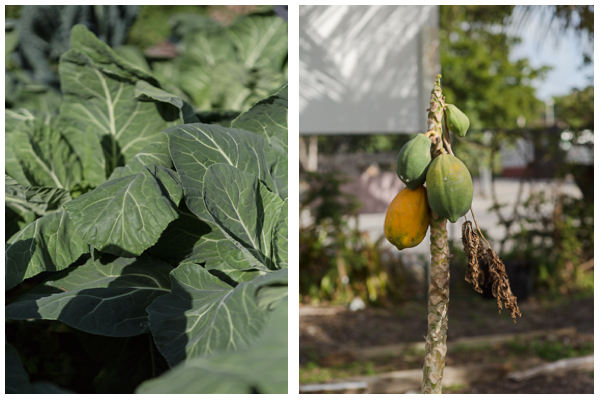 Collards and a papaya tree continued to grow even after the destruction from Hurricane Irma. “It’s amazing how resilient plants are”. – Gary Feinberg 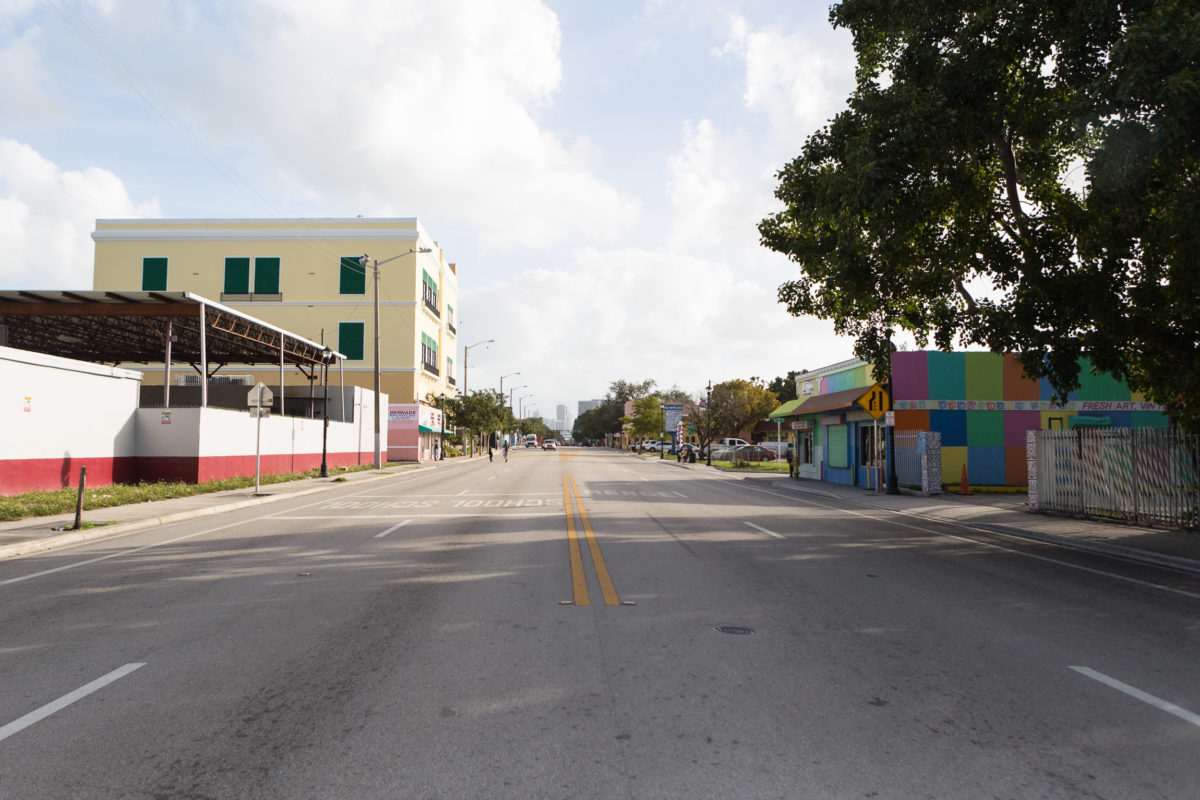 “This used to be beautiful, this used to be the hub. I don’t think there’s a lot left of what it used to be. In the 90’s you would have come here and been able to buy all different types of Haitian juices, fruits, on the streets. I think it’s a little bit more subdued, it’s a little bit more understated now. It didn’t sustain for some reason and I think that’s unfortunate. Because I think that this is a culture that has so much to offer and not just you know here, but to offer the world. Haitian history, our history, it’s embedded in the history of the world.”
– Bookstore customer

Brooke Saias is a Washington, D.C. based photographer, passionate about people’s stories and culture. When she’s not out shooting, you can find her testing recipes, on a yoga mat, or planning her next travel adventure. You can check out more of her work at brookesaias.com or follow her on Instagram @brookesaias.