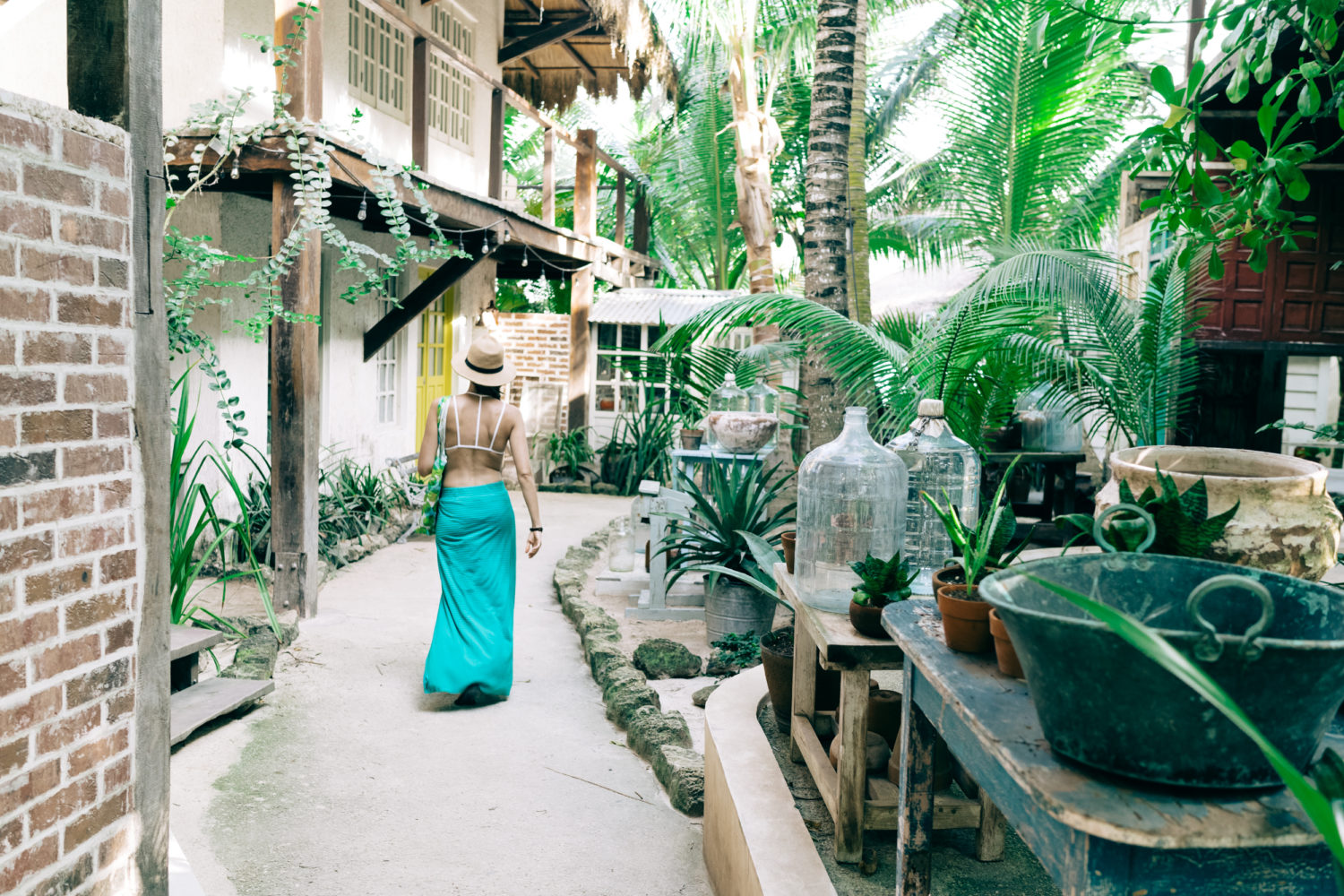 Stepping Back to Move Forward

TODAY’S QUOTE FOR INSPIRATION AND CREATIVITY:

There are no wrong turnings. Only paths we had not known we were meant to walk. ~Guy Gavriel Kay

For quite some time I’ve felt as though I was taking far more steps back than forward. Each new initiative I started (and there were many) required a great amount of effort. Oftentimes this effort seemed fruitless – so much trying, so little happening. And then the inevitable stagnancy set in and the waiting began. I would check email a hundred times a day praying for responses, so that I could just get on with things. I prayed, I made vision boards, I said my affirmations and I waited for the world to slowly move at its perfect timeless pace – forward.

Only what I didn’t realize is that things are always moving forward – I didn’t need to pray for this – it’s just that forward may not be what I defined it to be. So instead of remaining in a ridiculous headspace of always wanting things to move, move, move ahead, I surrendered to stepping back. Ahh…it feels good just to write it – s-t-e-p-p-i-n-g b-a-c-k.

I love this quote on so many levels because it reminds me that there are no wrong turns in life. Every moment and experience is exactly as it should be. Just a few days ago I had a small epiphany. I started to piece together all the paths I traversed over the last several years where I thought I had taken a wrong turn – a step back as I often considered it. What began to emerge was a clear picture of why I am exactly where I am at this moment in my life. And man do I know myself so much better thanks to all those wrong turns.

This morning I woke and felt something shift in me. A pop, a spark, a wave of inspiration flooded my thoughts and swept in an idea born from three years of “backward steps” and wrong turns. I could finally make sense of everything, all the twists and shuffles, ups and downs, heartbreaks and bliss. There was nothing to be sorry for – no regrets or what if’s, – it’s all just been part of the plan.

So many of us believe that we have taken wrongs turns that created setbacks, which caused suffering, heartache and failure, or maybe even changed the course of our life. Maybe we wouldn’t be so hard on ourselves if we looked at these “setbacks” simply as paths we had not known we were meant to walk. And in walking these paths we have gained a new powerful view of life, one that made us better. And maybe, just maybe, we are headed for a greatness we could have never imagined for ourselves, or maybe we just needed to learn an important lesson to be able to move on and that’s ok too.