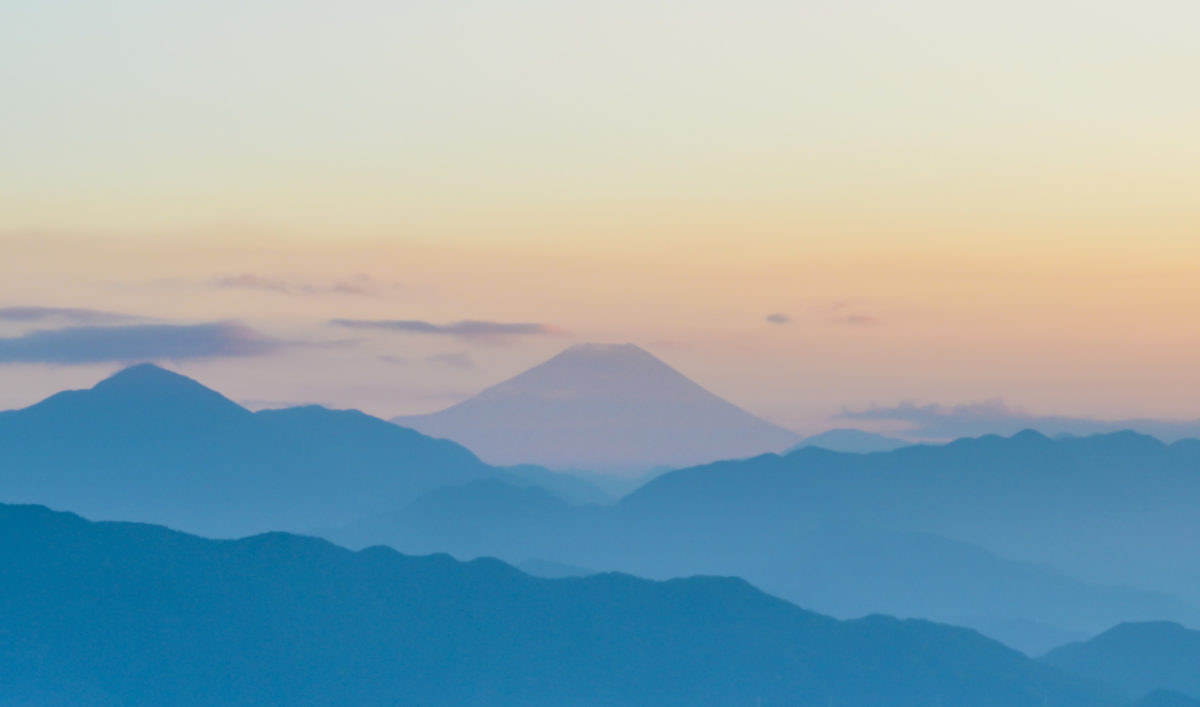 A Personal Journey of 6000 Miles

About 130 miles south of Tokyo, there’s a small coastal city that became the central focus of my upbringing despite being 6,000 miles away from me. Hamamatsu lies on the Southern edge of Honshu, Japan’s main island. It’s home to lush lakes, flower gardens, historical castle ruins and my grandmother, or as I more affectionately call her, Baba.

It’s only every few years I board a flight to Narita International Airport. Whenever I return to my birthland, it only takes a few steps off the plane to know that I arrived in my second home. Even when queueing at the border, I’m always greeted with a polite welcome into the country. After a 12 hour flight from Chicago cramped in the economy aisle, I brave the crowded Tokyo streets of highrise buildings and become a face in a crowd of 9 million. Where most tourists stop here in the capital, I still have a three hour train ride to get to where I need to be. And it’s here at Hamamatsu Station, I see Baba frantically smiling and waving at me as if I had returned from war.

Whatever has been questioned about Japan is more than likely not to be taken with a grain of salt. I’ve been asked every question in the book: Does Japan really have underwear vending machines? Do people really eat live seafood? Is everyone into anime? Yes, sometimes and no, I don’t actually know anyone in my Japanese circle who is keen on anime. A lot of the unusual quirks are true, but Japan still has universal health care, the third largest economy and continues to thrive better than its Western counterparts in technology investments and advances.

This is easy to notice as I pass through the train station alongside Baba at the fully equipped atmosphere of automation and touch screens like an Apple Store without the sales pitches. Together, Baba and I head back to her home nestled on a street corner across from the mega Kyorindo drugstore. The narrow streets of suburban Japan are so quiet at night that I fear dropping even a 5 yen coin will waken a light sleeper. But, we make it back unnoticed and I lay myself down on worn tatami and wake up ready to fill three weeks with new and familiar adventure.

There’s two things you do in Japan that will expose you instantly as a Westerner beyond appearance. The first is order bread at a restaurant. The other is leaving your shoes on in someone’s house – the former a lesser offense. But, food culture is highly celebrated on this island both as a symbol of national pride and the hopes for prosperous health. As Baba and I explore the ins and outs of the downtown shopping hub of Hamamatsu we always end our day basking in the endless options in Japanese fare. It’s over unagi (eel) and rice, ramen, tonkatsu (deep fried pork) traditional sushi rolls, and my personal favorite, chawanmushi (steamed egg custard dish), that we embrace the privilege of sharing a meal together.

Consumer culture in Japan is unique and unbelievably friendly in service. Baba and I take a trip into the city to a popular shopping center that offers everything you can put your mind to from designer handbags to ice cream filled crepes. It’s here that I haul a series of useless commodities that would end up setting off the security alarm at the airport. But, in the mass collection of T-shirts decorated with badly translated English phrases, I see the outfit that would embarrassingly become my most prized possession from my trip. It’s a matching set of pink-striped Nike sweatpants and a jacket. I will never know what drew me to sportswear that I can easily find back home in the States, but I look at the mannequin as if the outfit is tailored for me and me alone. Alas, I take the jacket and leave behind the sweatpants bringing home an incomplete outfit later wishing I had dished out another 4,000 yen for the matching set.

Pin It: Travel the World – Australia

Nearing the last week of my trip, Baba and I spend the weekend at Lake Hamanako, a relaxing waterside getaway fully equipped with spa services, mountain views and hot spring baths. Onsens are naturally healing bathing facilities that can be indoors or outdoors. The waters are soothed with minerals and they are frequented in hotels and volcanic areas. It’s here I fully witness the scenery of South Japan from the perspective of a gondola lift. I see tiny islands surrounded by the stretch of the lake and a lonely Ferris Wheel lit up to match the night sky. There is a unique solitude in this part of the land far different from the feeling of being alone in a Tokyo crowd.

Three weeks pass quickly and I lay a final time on the tatami with a heavy heart at the thought of leaving Hamamatsu. Baba and I watch airplanes light the sky outside and for the last time I embrace the quietness of residential Hamamatsu. I think about tying my limbs to this side of the Pacific to tether myself back and forth across America and Japan. It rains the following morning as we sit silently in a taxi to the train station. Teary eyed thinking of when I can return, she waves goodbye smiling strongly until my train fades out of sight. I fall asleep and wake up to two wonderful and surprising sights. One is the outline of Mount Fuji out my window and the other is a neatly folded, gift-wrapped pair of pink-striped Nike sweatpants sticking out of my bag.